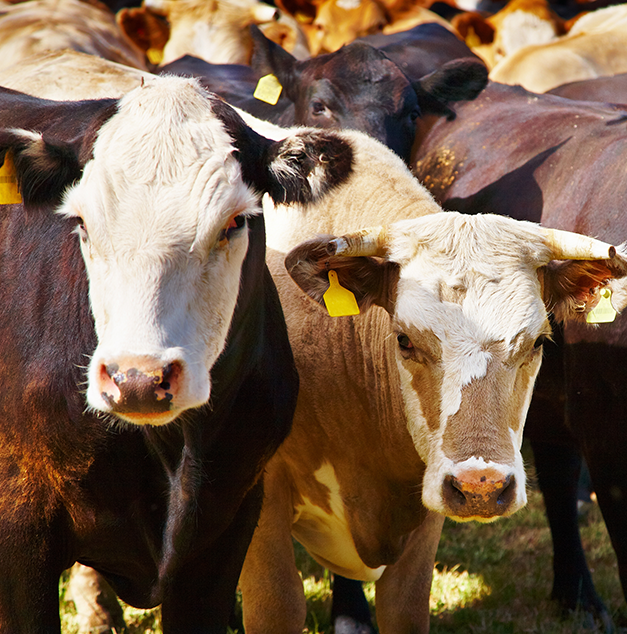 Trenbolone (or tren, as it is colloquially known) is an anabolic steroid generally used by vets on livestock animals. It increases their muscle gain and appetite without putting on fat, creating a more valuable animal in terms of meat. It can be injected, or can be administered as an ear implant. This is used as a means to ensure that animals won’t lose as much weight whilst being transported for sale or slaughter. It is also used illicitly by body builders as an androgenic steroid, in order to increase their muscle gains.

Trenbolone is very similiar to the testosterone molecule, with only the 19th position altered between the two. The way in which trenbolone increases size is primarily with an increase in muscle fibre, rather than water retention, which is highly desirable for bodybuilders. It also has a very high anabolic (or muscle building score) of 500. Put into comparison with testosterone, which is considered a benchmark by some, with an anabolic score of 100, it is easy to see why this drug is used.

The mechanisms behind this muscle growth are largely to do with its strong affinity to male hormone receptors within the body. These activate production of growth hormones, which are the body's natural way of gaining muscle. Trenbolone is also a steroid which assists with fat loss, through a similar receptor, as well as blocking muscle breakdown receptors. It should be stressed that the use and possession of Trenbolone in Australia is illegal and carries serious ramifications.

As with all steroids, there are many negative health effects that come with trenbolone use.