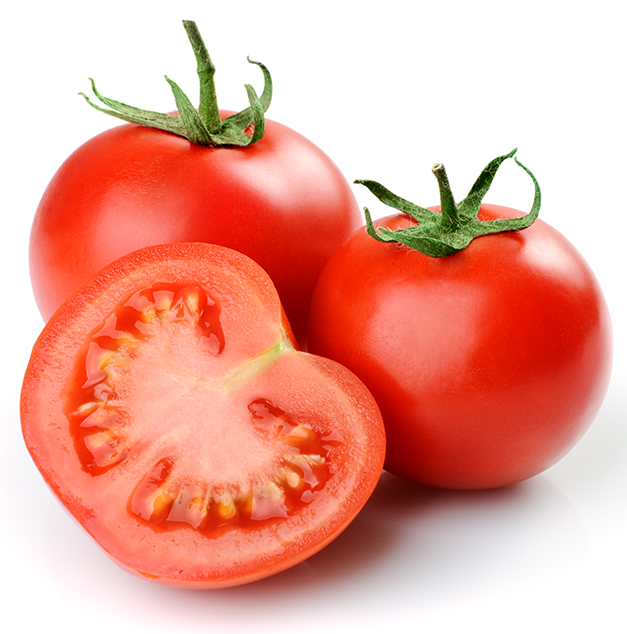 Tomatidine is a metabolite derived from the digestion of another compound known as Tomatine, which occurs naturally in tomatoes. The ingredient is fast becoming a powerful potential muscle building supplement thanks to early research showing benefits to muscle growth and the prevention of muscle loss.

Where does Tomatidine come from?

Althought Tomatidine can be naturally produced through the digestion of tomatoes, to obtain concentrated and useful amounts involves a synthetic production process. This involves the hydrolysis and removal of the sugar component of Tomatine; a compound naturally found in the stems and leaves of tomato plants. Tomatine is also found, but in lower concentrations in the fruit itself, especially in green tomatoes. Tomatidine is known as a sterol alkaloid, a naturally occurring steroid compound found in plants, animals and fungi. Some of the most commonly known sterols or steroid compounds include cholesterol or testosterone for example.

Similar to Lycopene, another bioactive compound derived from tomatoes, Tomatine and Tomatidine have shown promise for a range of beneficial health effects including acting as an antibiotic, anti-inflammatory, antioxidant, anticarcinogenic (anti-cancer) and immunostimulating effects1. It may also have effects on the cardiovascular system2. Perhaps it’s most exciting application for regular, healthy users though is its potential to help support muscle growth and exercise performance. 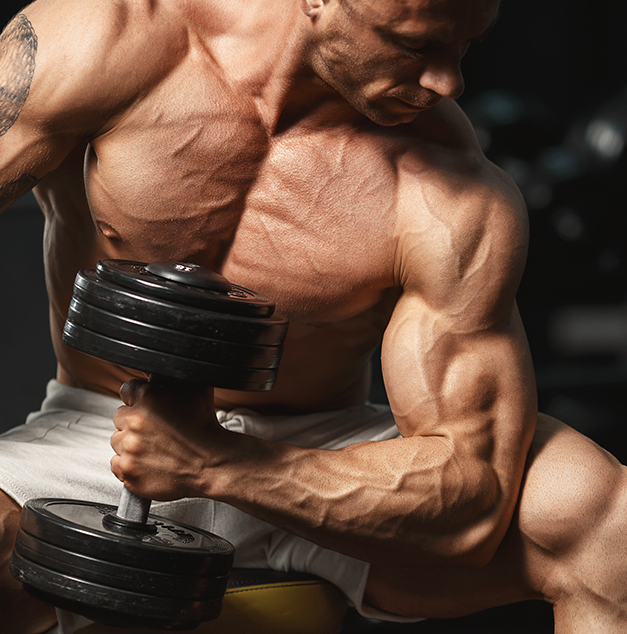 Tomatidine’s beneficial effects for muscle growth first came to be noticed in 2014 through a research team at the University of Iowa who were searching for compounds to fight against muscular atrophy (the loss of muscle mass)3. The team discovered that Tomatidine was able to generate gene expressions which were opposite to those seen in people suffering muscular atrophy. So began research into the mechanisms of just how Tomatidine might be able to affect muscle growth.

So, by supporting muscle building activity, Tomatidine was shown to help boost muscle hypertrophy or muscle building. This occurred for both fast and slow twitch muscles. 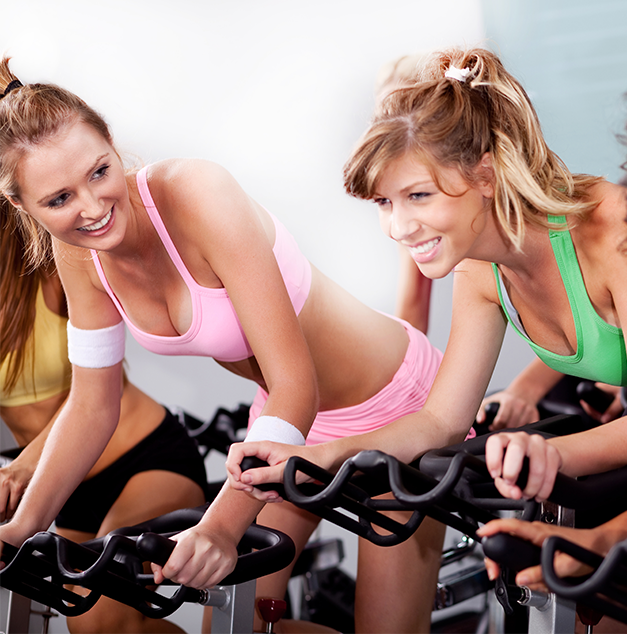 Interestingly, Tomatidine was not only able to boost muscle mass, it was able to do so with a concurrent drop in body fat levels3. This would be an ideal scenario for anyone who enters competitions with weight divisions as it can help trainers stay at the same weight, but have more muscle and less fat. Pretty good mix if you ask me!

Beyond muscle growth and fat loss though, the same study on Tomatidine was able to show improved cardio performance benefits after roughly 5 weeks of supplementation. Mice were able to not only run further on a treadmill, but were able to do so at a harder intensity (higher incline) than before supplementation3.

As a natural ingredient, Tomatidine would be considered safe. However, as supplemental levels are more than what one would normally consume from tomatoes, there’s still a bit of a grey area with regards to long term, high concentrations of Tomatidine. Human studies looking at side effects are scarce to non-existent, but it should be noted that there hasn’t been issues shown for people eating traditionally high Tomatine foods such as cherry tomatoes or tomato leaves. In terms of animal studies, it appears that the oral LD50 (the amount of an ingested substance that kills 50% of a test sample) of Tomatine is around 500mg/kg4, which would most likely be similar with Tomatidine. Side effects associated with excess Tomatine consumption are said to be similar to a compound found in potatoes known as solanine, and includes vomiting, diarrhea, abdominal pain, drowsiness, confusion, weakness, and depression. One would expect similar side effects for Tomatidine.

There aren’t any definitive dosing recommendations for Tomatidine as yet, however current supplements offer a dose of between 10-50mg per serve. It is said that for optimal absorption, splitting the dose to 1-4 servings/day may be ideal. However, with such little research, it’s prudent to stick at the lower range of dosing for now. There doesn’t appear to be any benefit of consuming Tomatidine at specific times.

At the moment, very few supplements contain the ingredient Tomatidine. There does appear to be a small number of companies offering the ingredient in isolation, however nothing in a blend. With such promising research and results, we do expect it to appear very soon in a range of products from post-workout supplements to fat burners to creatine combos.

As Tomatidine assists with muscle gain and fat loss, it’s the perfect supplement to stack with protein powders, fat burners, BCAAs, creatine supplements and test boosters. However, as it doesn’t interact with any specific ingredients that we know of, it can really be stacked with anything, although it might not be as useful stacking with mass gainers.