We often get asked if testosterone boosting supplements will make your hair fall out. As a result, here is an article to answer some of your questions on the matter.

Male Pattern Baldness is progressive loss of scalp hair in men beginning in the twenties/early thirties. It depends on the presence of the androgenic hormone testosterone, and is caused by genetic and hormonal factors. Male pattern baldness occurs in approximately 30%-66% of adult males, and is characterised by a receding hairline, and maybe a bald patch. 5-alpha reductase (5AR) is an enzyme that converts the hormone testosterone into dihydrotestosterone (DHT), which inhibits hair growth in genetically-prone scalp hairs. If you are genetically predisposed to male pattern baldness, any increases in testosterone may increase hair loss. Bear in mind that even training with weights can increase your testosterone levels. 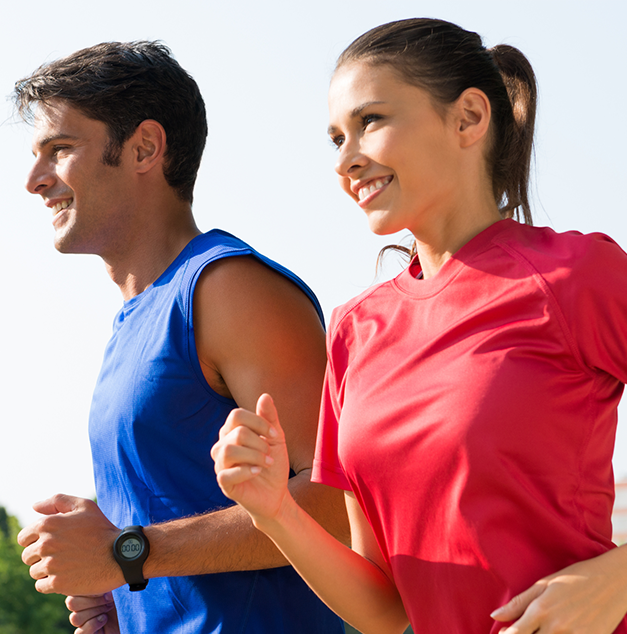 If you are genetically pre-disposed to male pattern baldness, anything you do to increase your testosterone level (including weight training), may slightly quicken, over a period of years, some hair loss. What appears to be the ultimate cause of hair loss for most people is an auto immune response where the body attacks the hair follicle causing an inflammatory response, similar in the manner in which the body may reject an implanted organ after surgery. Whilst DHT is important in the cause of hair loss, it is not the final cause and a new race has been started to address the inflammatory response which ultimately causes your hair to fall out. You have to attack hair loss from both the DHT and inflammatory response. Increased testosterone may accelerate the process if you are genetically susceptible to it. However, this will not make your hair fall out if you are not destined to lose your hair in the first place. If you are concerned with hair loss, choose a testosterone booster supplement which includes the DHT Blockers B-Sitosterol, Saw Palmetto Extract, Pygeum Africanum, Astaxanthin, Bee Pollen Extract and Cucurbita Pepo. This way, you can boost your testosterone and know you're also addressing any concerns you may have.