What is Fish Oil?

As its name suggests, fish oil is simply the oil from the fatty tissue of fish. Over the recent years, it has received a lot of positive attention. An increasing number of people are appreciating the difference between good and bad fats, which means more people are becoming aware of the many benefits of fish oil. Interestingly, the benefits of fish oil do not end just with general health, fish oil may in fact also have some anabolic effects.

Where Does Fish Oil Come From?

Fish oil is generally extracted from belly cavities and tissues of a range of different species of oily fish. Popular species of fish used to extract fish oil include mackerel, sardines, salmon, trout, and anchovies.

The many benefits of fish oil can largely be attributed to the presence of long chain omega 3 fatty acids. The two most well known are eicosapentaenoic acid (EPA) and docosahexaenoic acid (DHA). Both these are essential fatty acids, meaning our bodies are unable to synthesise them, and they must be obtained through the diet. Within the body, EPA and DHA are converted to a group of hormones that are essential to health and well-being. In other words, EPA and DHA can be considered to be pro-hormones.

Studies have shown that fish oil was able to cause significant reductions in fat mass in human subjects compared to other oils. The loss of fat mass was even more significant when subjects also participated in exercise (Hill et al, 2007). These researches hypothesised that this effect may be due to omega 3 fatty acids causing the body to switch from carbohydrates and proteins, towards fat as a preferred energy source. In other words, more fat is burnt more often. 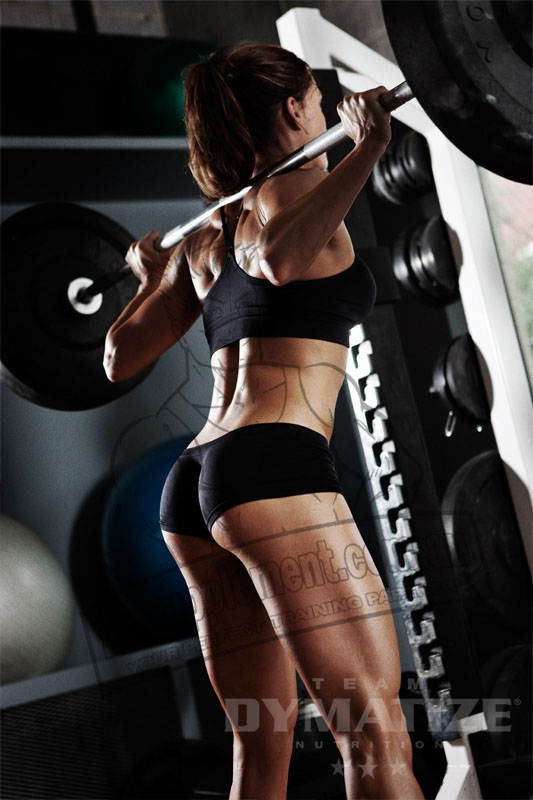 There are also a variety of other benefits of fish oil for general health and well-being. Firstly, it has been clinically shown that fish oil is able to significantly lower blood triglyceride (fat) levels by 20 to 50%. The American FDA has even officially given approval for a certain brand of fish oil to be used to treat high triglycerides levels (NIH, 2011). High triglycerides are a known risk factor for heart disease. It is therefore beneficial to maintain low triglyceride levels for heart health.

In addition to the above, fish oil has also showed great promise for use in the treatment of a variety of other diseases. These include stroke, high blood pressure, osteoporosis, menstrual pain, asthma, various forms of cancer, and psychological disorders (NIH, 2011).

Fish Oil Negatives and Side Effects

With the exeption of those suffering from fish or seafood allergies, fish oil is generally considered to be safe when consumed at sensible levels. However there is the potential for some side effects when taken at high doses. For some people, this may present a problem as some of the benefits of fish oil do not take effect until high doses are reached. One of the most common side effect is the occurance of reflux, which is a fishy burp. This side effect can easily be overcome with low reflux or odourless fish oil varieties. Other potential side effects experienced by some people include heart burn, nose bleeds, and loose stools.

A "blood thinning" effect can also be observed when taking higher doses of fish oil, largely due to the omega 3 component. In other words, doses above 3 g/day may start to lead to less effective blood clotting and increased bleeding should you cut yourself. It is therefore wise to consult a healthcare professional before commencing high dose supplementation.

It is known that larger species of fish are more likely to contain high levels of mercury, which is a toxic heavy metal that can lead to serious health problems. Thankfully, fish oil supplements do not contain any murcury.

Depending on the desired effect, the recommended dose of fish oil can be high. For example, it was found that 6 g/day is beneficial for fat loss (Hill et al, 2007). However, as mentioned previously, higher doses may lead to some side effects. It is therefore wise to consult a healthcare professional for recommended doses. Fish oil can be taken in smaller doses throughout the day with food.

Fish oil can often be found as a stand-alone supplement. In addition, it can also be found in blended fatty acid supplements and some weight gainers.

Fish oil stacks well with a number of supplements. However, it is should be noted that the effects of omega 3s are antagonistic to that of omega 6s. In other words, consuming too much omega 6 will cancel out the effects of your omega 3 supplement. To get the most out of your fish oil, it is wise to to limit (but not completely remove) your omega 6 intake.

In recent years, alternative sources of omega 3s have taken off in popularity. These include sources such as krill oil and calamari oil. Each of these can be stacked with fish oil and can possibly provide a more effective product than fish oil alone. For a comparison between fish and krill oil, please refer to our Krill Oil vs Fish Oil article.