What is Borage Oil?

Borage oil is a plant oil containing the highest known natural concentration (26-38%) of gamma-linolenic acid (GLA). Borage oil is made up of a number of other fatty acids, including linoleic acid, which is an essential omega-6 fatty acid. It is sometimes known as Starflower oil.

Where Does Borage Oil Come From?

Borage oil comes from the seeds of the herb Borigo officinalis. This plant is originally from the mediterranean and has been used as both a food and a medicine for many years.

Like other plant oils high in gamma-linoleic acid, such as evening primrose and blackcurrant oils, borage oil has a reputation for reducing inflammation. The GLA in the oil may be metabolised to a prostaglandin precursor named dihomo-gamma-linolenic acid (DGLA). DGLA can block the transformation of arachadonic acid, another omega-6 fatty acid, into pro-inflammatory hormones such as leukotrienes and other prostaglandins. Borage oil is popular in the natural treatment of a number of conditions, however its effectiveness is still inconclusive.

A review of clinical trials on the use of borage oil to treat eczema concluded that it was no better than a placebo (1), whereas studies showed some alleviation of rheumatic arthritis symptoms when a high dose of GLA was administered (2). Borage oil has also been trialled in the treatment of asthma (3), liver disease (4),tooth and gum disease (5) and excess blood triglycerides (6) and while some positive results were shown, the scale of the studies was to small to draw any final conclusions. The fatty acids present in borage oil can play a structural role, helping to form cell membranes, and the brain’s grey matter. 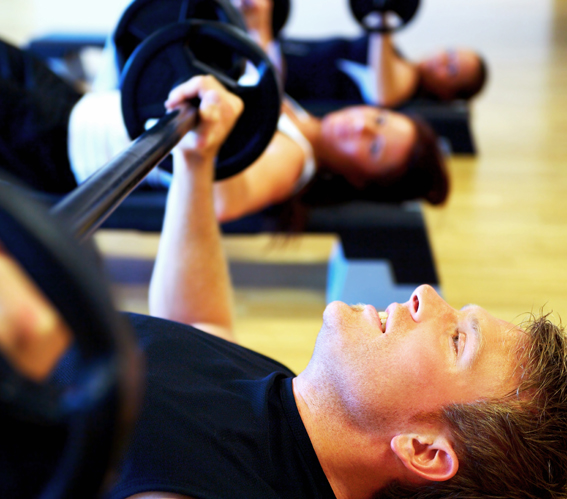 Benefits of Borage Oil for Bodybuilding

Borage oil is used by bodybuilders for its all round health properties. Omega-6 oils, along with omega-3s are essential for efficient metabolism and good general wellbeing. There is some belief that borage oil supports fat loss. The evidence for this is mainly anecdotal however there has been a relevant study on the relationship between borage oil supplementation and body composition (7). Fatty acids like GLA are also precursors to a number of hormones naturally produced by the body, such as testosterone.

Borage oil is generally regarded as safe, but it can contain small amounts of a hepatotoxic substance called amabiline, an unsaturated pyrrolizidine alkaloid (UPA). This can be present in amounts as high as 10ug per gram of oil, which is ten times the recommended daily limit. UPAs can be removed from the oil. If you’re looking for a borage oil supplement, choose one that is certified free of UPAs. Borage oil is not safe for use during pregnancy, because it is thought that it may cause birth defects. Additionally, GLA and other omega-6 fatty acids are precursors to prostaglandin hormones. It is thought that high levels of prostaglandins may lead to early labour. There is some evidence that large doses of GLA, the main active ingredient in borage oil, can lower the seizure threshold (8). Due to its mechanism of action, borage oil may alter the effects of a number of drugs, such as anti-inflammatories and anti-coagulants.

There is no recommended dose for borage oil, but doses in the range of 500-3000mg per day have been used safely and effectively in trials (1,2,5). It may be taken at any time.

Borage oil is a component of many mass gainers, but can also be found in health supplements such as essential fatty acid supplements, joint support supplements and anti-inflammatory supplements.

Borage oil is often stacked with fish oil, to provide a good balance of essential omega-3 and omega-6 fatty acids.