What Are Conjugated Linoleic Acids?

Conjugated linoleic acids or CLAs are a naturally occurring fatty acids found in meats, meat products and dairy products which have been investigated heavily since the late 1980s for a variety of modern day health issues including cancer and obesity, after it was identified by a Dr Michael Pariza. Although knowledge of the anticancer effects of CLA had been around since the late 1970s, the actual compound wasn’t identified until the late 1980s.

CLAs can be considered a trans fatty acid, however, due to its structure, it is not counted as a trans fat in terms of nutritional regulations. There are also many forms of CLAs, however two are considered most common and readily available in commercial supplements; the CLA-9 and the CLA-10. CLAs can also be consumed as a free fatty acid or as a triglyceride.

What Do CLAs Come From?

As mentioned previously, Conjugated Linoleic Acids are primarily derived from meats such as beef and other ruminants such as lamb as well as in dairy products. They can also be found in relatively high quantities in chicken eggs. Possibly the highest source of CLA comes from one of Australia’s native animals, the Kangaroo. Scientists have also discovered that animals with diets which consist mainly of grass contain higher levels of CLA than grain fed animals1. Seafood and vegetable oils are not considered good sources of CLA.

Over the past 3 decades, a generous amount of research has focused on the beneficial effects of CLA. To quickly summarise, CLAs have been implicated in the prevention of atherosclerosis, different types of cancer, hypertension and also for the improvement of immune function2. Perhaps one of the most favourable aspects of supplementing with CLA is for its ability to help improve body composition by reducing body fat, while increasing lean muscle mass. Scientists believe that CLA works by inhibiting some of the enzymes which make fat cells want to store fat and get big. It’s interesting to note that not all forms of CLA are created equal. Most studies consider that the CLA-9 form is most active against cancer cell lines, while the CLA-10 form is the form which is responsible for the ability of CLA to help with the loss of fat mass3. 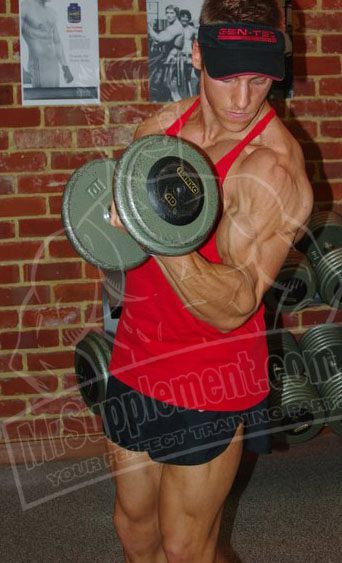 Most studies on CLA have looked at its ability to affect body composition. Increased lean muscle mass and reduced fat mass is always an ideal for bodybuilders and so supplementing with CLA for this purpose is a good option. Very few studies have actually looked at the potential of CLA to offer actual performance enhancing effects. Pinkolski (2006)4 showed that athletes who weight trained and supplemented with CLA had greater muscle mass increases than those who didn’t use CLA. A closer look at the study showed that perhaps CLA might exert anti-catabolic effects, which helped prevent muscle tissue breakdown. More recent studies have shown CLAs may be beneficial at enhancing endurance capacity5 by increasing fat utilisation and reducing the need for liver glycogen to be used as a fuel during exercise. CLAs may also help improve testosterone levels6. Cornish et al (2009)7 was also able to show that using CLA together with creatine and whey protein resulted in better strength and lean muscle mass gains than without CLA. Studies on the ergogenic effects of CLA are still in its early stages and future, more elegant studies will help use find out just how useful CLA may be for bodybuilding and in the sporting fields.

CLA is generally considered a safe ingredient to use. However, there have been studies which have shown that CLA may adversely affect insulin sensitivity. However, the research is still equivocal as longer term studies of over 2 years have not resulted in any serious negative effects8. A study by Meng et al (2008)9 showed that CLA supplementation may be detrimental for women with specific breast cancers and should be avoided. The most reported side effect from CLA use is gastrointestinal related with issues such as an upset stomach or diarrhoea. 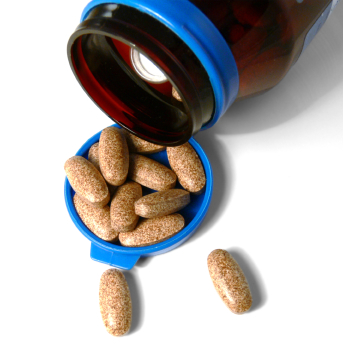 Most studies looking at CLA and its effect on body composition have used doses of around 3.4g and above in 2-3 divided doses. The study by Cornish et al (2007)7 showing ergogenic effects of CLA with creatine and whey protein used CLA doses of 9g/day. There is no consensus as to when best to consume the CLA however, generally it is advised to consume it during main meals and close to workout times.

CLA supplement generally come in capsule form and usually contained in darker, opaque bottles. This is to prevent light exposure which can result in degradation and oxidation of the capsules.

CLA can be stacked with multiple other supplements including other thermogenic fat loss supplements as well as creatine, caffeine and whey protein. It is best to avoid using CLA with fat blockers as they may inhibit the absorption of CLA into the body.