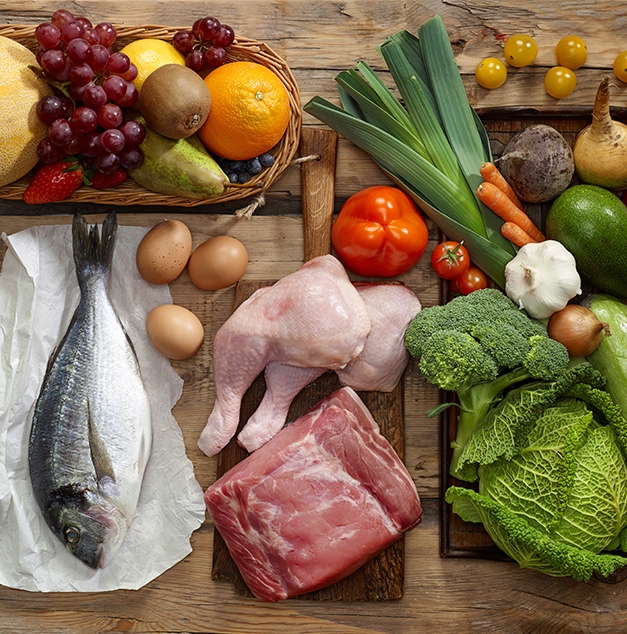 Since 2014, fat has made an incredible comeback onto the plates and into the mouths of people living in Western nations. The reasons are plentiful, but some of the bigger ones include:

The trend doesn’t seem to be bucking anytime soon, and two rising stars out of the “Fat is Back” revolution would have to be Medium Chain Triglycerides (MCTs) as well as Conjugated Linoleic Acid (CLA). Both of these fats have actually shown promise in helping to combat obesity by curbing appetite and food intake, but which one is the best for weight loss?

Everything You Wanted to Know About CLA 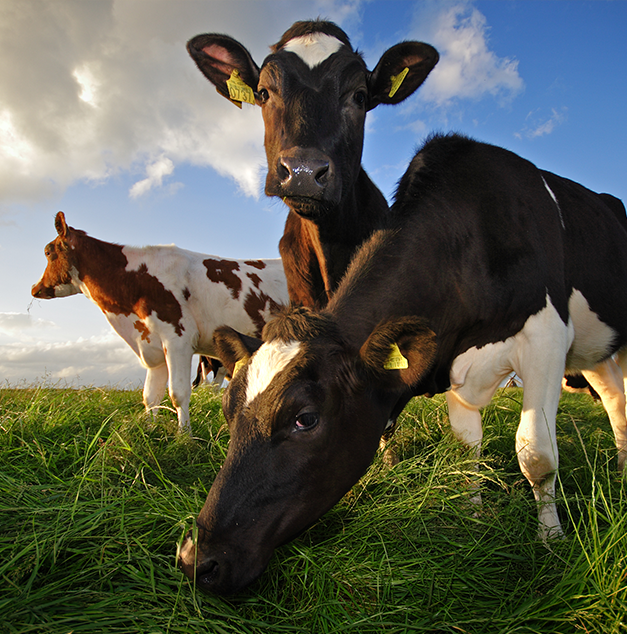 Of course, before you learn which fat is better for fat loss, it helps to know a little bit about the two, starting with Conjugated Linoleic Acid or CLA for short. Considered a trans fat, there are actually 28 different forms of the fatty acid with two of the most common being 9-CLA or 10-CLA. The main difference between these two is that 9-CLA is naturally produced in animals such as cows or goats, while 10-CLA is mostly synthetically derived.

Wait, but aren’t trans fats unhealthy and dangerous? Yes, certain types of trans fats, especially those that are created from vegetable oils are harmful to health. CLA on the other hand is structurally different and therefore does not pose as much of a threat. Having said that, 10-CLA in high doses has also been shown to negatively affect cholesterol levels and insulin resistance. Unfortunately, it’s also stronger than 9-CLA when it comes to weight loss benefits. 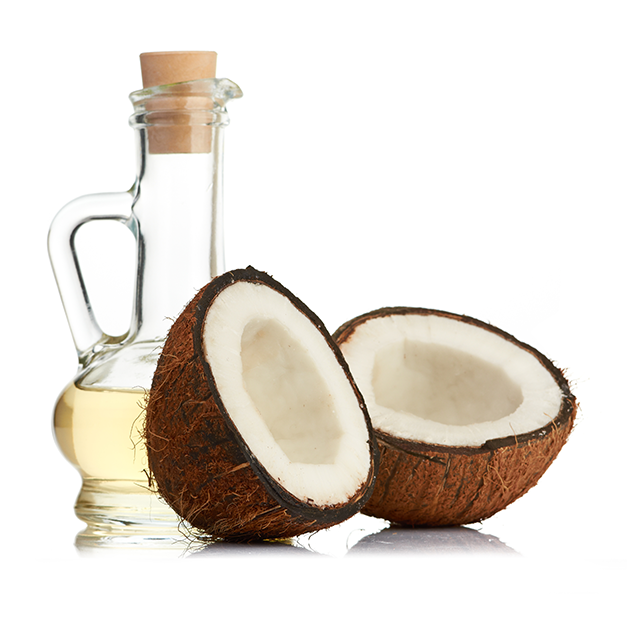 Everything You Wanted to Know About MCTs

Medium Chain Triglycerides or MCTs for short are a type of saturated fat found in high amounts in coconut oil (60% and over) and in decent amounts in milks of cows, sheep and goats (10-20%). Unlike longer chain triglycerides, which can take a while to digest and be used for fuel, MCTs can enter directly into the portal vein of the liver and actually be used up as energy.

Wait, aren’t saturated fats bad for you as well? Not quite. Recent analyses1 have shown that saturated fat may have a neutral effect on heart health. As in, it doesn’t lower the risk or increase the risk. Rather, a saturated fat such as MCT as well as other fats such as CLA may have beneficial effects in combating obesity, which is itself a potent predictor of heart health.

MCTs vs CLA for Fat Loss Both medium chain triglycerides and conjugated linoleic acids have gained attention as ingredients which may assist with fat loss. Specifically, studies have shown CLA may have the ability to:

Meanwhile, MCTs have been shown to:

So, how do each of these two fats fare when they go head to head? A 2016 study decided to examine just that by having 19 healthy adults consume 3 different types of beverages over the course of a few weeks to see what immediate effects it had on daily food consumption. So the 19 subjects were split into 3 groups, with each of the groups consuming for breakfast either:

3. A smoothie with 22g of vegetable oil

It should be noted that all the smoothies had the same calories and overall fat content. They were then assessed on how much food they ate throughout the rest of the day. This experiment was repeated two further times so that each participant would consume a different type of fat. So, what did they find out? 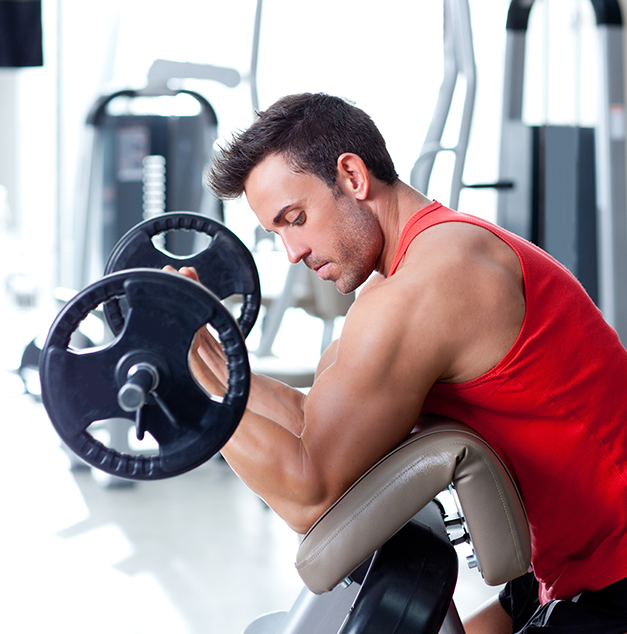 Which is Better for Weight Loss - CLA or MCTs?

Judging from the results, it’s easy to see that having a daily dose of MCTs is slightly better for fat and weight loss than a daily dose of CLA. A reduction of over 500 calories per day is significant since it is often used as a figure by doctors and dietitians as a recommended amount of caloric deficit that can support a visible weight change.

How the CLA or MCT is able to produce this reduction in food intake isn’t known and the study does have the limitation of only studying acute effects. However, there have been a few studies2,3 already that have supported both CLA and MCTs role in fat and weight loss. Medium Chain Triglycerides have slightly stronger evidence, but ideally, taking both may provide a slight additive effect.

Final Verdict: If you had to choose; pick MCTs, but if possible, combine the two.