Agmatine (or Agmatine Sulfate) is a compound that is normally produced in the human body through a process in which l-arginine is decarboxylated and transformed into Agmatine. Since the compound first garnered attention in 1994, a plethora of research has been performed on Agmatine and its potential physiological and pharmacological effects, which can offer great therapeutic potential. Agamtine has been shown to be of benefit in a variety of areas including blood pressure control, pain reliever and for gut health.

Where Does Agmatine Come From?

As previously mentioned, Agmatine is produced in the body from the action of a particular enzyme which transforms L-Arginine to Agmatine. However, because the activity of that enzyme is rather low, we get a good majority from four other main sources:

Generally meats, fish and shellfish contain high levels of Agmatine. It is also present in fairly high amounts in processed, fermented foods such as beer and sake.

Agmatine has also shown benefit in acting as an antidepressant and in several animal studies to be a possible therapeutic treatment for cancer, diabetes, brain and spinal cord injuries as well as neuordegenrative conditions such as Alzheimer’s and Dementia. 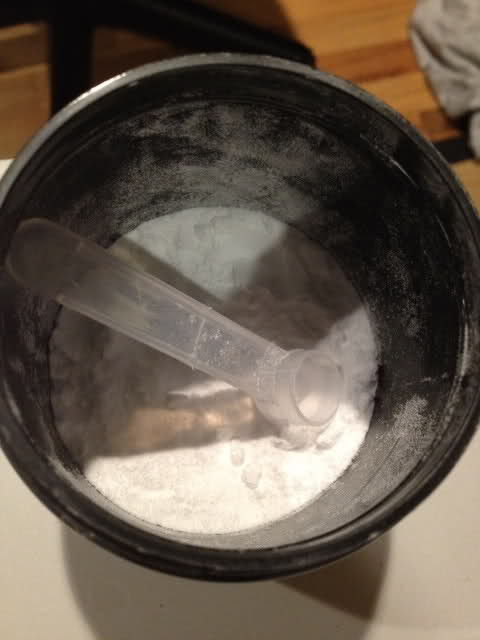 Agmatine has been used for a while now in the bodybuilding community as a supplement to help in the quest for increased muscle mass. While Agmatine itself has not been shown to impact muscle mass growth directly, it does offer several benefits which can help in achieving more muscle mass. As a potential strong neurotransmitter, it can improve the mind-muscle connection to improve the contractive efforts of our muscles. Stronger, more directed contractions can help promote improved effectiveness of exercises. Agmatine has also been shown to support release of luteinizing hormone-releasing hormone or gonadotropin releasing hormone which is responsible for increasing luteinzing hormone levels. Luteinizing hormone stimulates male leydig cells to produce testosterone.

In addition, the pain reducing effects of Agmatine can not only be helpful in chronic pain conditions limiting exercise, but may also improve the endurance capacity as pain can often be a limiting factor to performance. Agmatine’s possible ability to regulate insulin production and increase the uptake of glucose may offer benefits for glycogen storage as well as a downgrade in the amount of glucose being transformed into fat.

Thankfully, Agmatine is relatively safe to use even at high doses and seems to have very low toxicity in cells. In the first clinical trial of Agmatine, there were few side effects however a very small percentage of people experienced mild-moderate diarrhoea and mild nausea. This occurred at a level of over 3.5g/day for over 3 weeks.

Due to a severe limitation in human studies of Agmatine, there are no conclusive dosing recommendations for Agmatine supplementation. Common Agmatine only supplements suggest a daily dose of around 750mg, however, up to 2.5g/day is tolerable without any known side effects. There are no indications that the timing of supplementation offers any greater benefits.

Agmatine is often included in test boosters as well as vasodilating supplements such as pre-workouts due to its ability to increase blood vessel size. Agmatine can also be sold as an individual ingredient.

Agmatine supplements can be stacked with growth hormone boosters to offer a greater ergogenic enhancement or carbohydrate powders to help boost glycogen resynthesis.