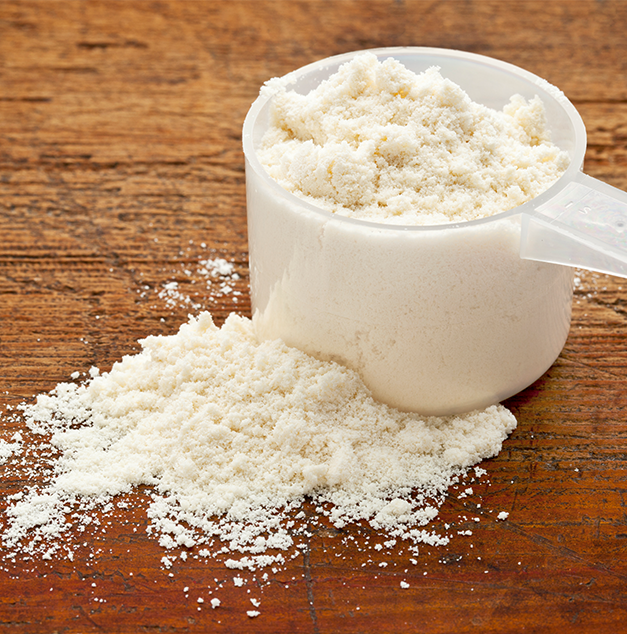 Glucuronolactone (D-glucurono-gamma-lactone) is a naturally occurring solid white compound that has applications for bodybuilding and exercise. It is one of the lesser known ingredients, but there is evidence to suggest that it may be useful in increasing both physical and mental performance.

Where Does Glucuronolactone Come From?

Glucuronolactone naturally occurs in the connective tissue (eg tendons, ligaments, cartilage) of humans and animals, as well as in the gums of plants. It is also common ingredient in higher concentrations in energy drinks such as Red Bull.

Glucuronolactone is present in many commercial products as a mixture of active ingredients. These cocktails have been relatively well studied in relation to both physical and mental performance.

In physiological trials, glucuronolactone has been shown to inhibit the synthesis of toxic by-products of intensive exercise as well as other negative effects causing fatigue (Tamura et al, 1968). Various studies have investigated products containing glucuronolactone on physical performance. When human subjects were given an energy drink containing a combination of glucuronolactone, caffeine, and taurine, it was found that they experienced improvements in aerobic and anaerobic performance compared to those receiving a control (Alford et al, 2001). When used in a pre workout supplement, glucuronolactone in combination with the aforementioned ingredients resulted in an increase in total repetitions performed. This also led to an increase in an anabolic response among supplemented people (Hoffman et al, 2008). These results were later reproduced and supported by the same group of researchers (Gonzalez et al, 2011). Such results suggest that glucuronolactone may help to increase strength and lean gains when used in conjunction with weight training.

It has been reported that not only does glucuronolactone help to improve physical performance, there is also evidence to suggests it helps to increase mental performance. When given an energy drink containing glucuronolactone, subjects showed significant improvements in reaction time, concentration, and memory (Alford et al, 2001).

Glucuronolactone has received negative press in the past, because it was rumoured that it caused brain tumours. However, these claims were completely false. As a result of the common use of glucuronolactone, its safety has been extensively studied. Based on a thorough review, the European Food Safety Authority has stated that glucuronolactone in commercial products such as energy drinks is not a safety concern. In fact, it is far more likely that high doses of caffeine show more side effects (EFSA, 2009). 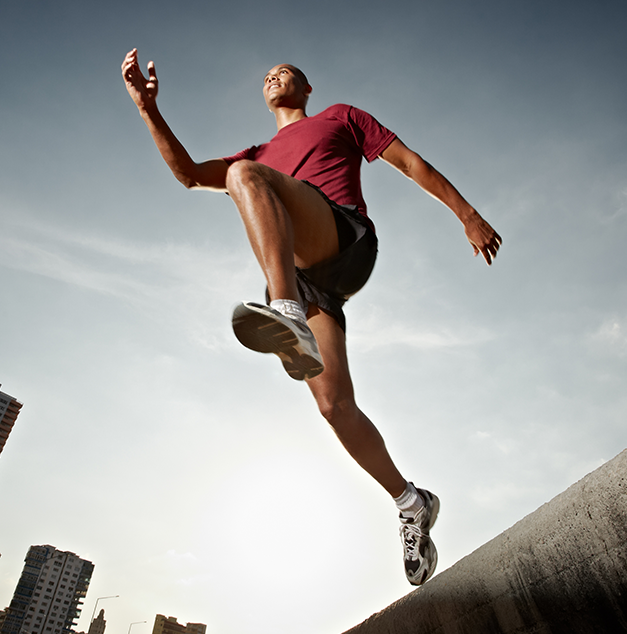 Glucuronolactone is found in blended supplements together with caffeine and taurine. It can also be stacked with other pre workout ingredients such as beta-alanine, creatine, and citrulline.

Alford et al (2001), The effects of Red Bull Energy Drink on human performance and mood. Amino Acids, 21: 139-150
EFSA (2009), The use of taurine and D-glucurono-gamma-lactone as constituents of the so-called "energy" drinks. doi:10.2903/j.efsa.2009.935
Gonzalez et al (2011), Effect of a pre-workout energy supplement on   acute  multi-joint  resistance Exercise. Journal of Sports Science and Medicine, 10: 261-266
Hoffman et al (2008), Effect of a Pre-Exercise Energy Supplement on the Acute Hormonal Response to Resistance Exercise. Journal of Strength & Conditioning Research, 22: 874-882
Tamura et al (1968), Effects of glucuronolactone and the other carbohydrates on the biochemical changes produced in the living body of rats by hard exercise. Jpn J Pharmacol, 18: 30-38