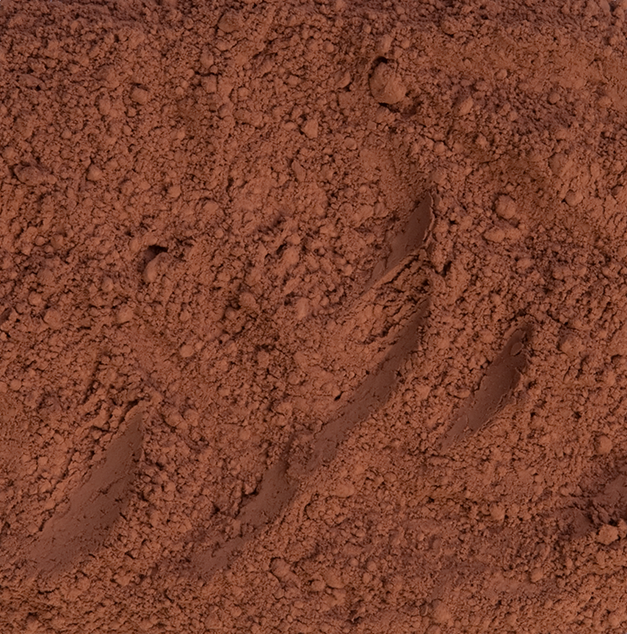 Yohimbine is a naturally occurring plant alkaloid that is used as a fat burner, a general stimulant, and a remedy for erectile dysfunction. It comes from the bark of the Pausinystalia yohimbe tree, which is native to Central Africa. Generally, 'Yohimbe' refers to a non-standardised preparation of bark, whilst 'Yohimbine' is used to describe the active ingredient.

No - Despite the fact it is permitted by some bodybuilding organisations and able to be bought and sold in the US and UK, Yohimbine is subject to import and sales restrictions in Australia and many other countries, including New Zealand and Canada.

Yohimbine has been shown to be a very effective fat burner, and very successful in the treatment of erectile dysfunction.

Yohimbine is known as an alpha-2 antagonist, which means it blocks the alpha-2 receptors. Alpha-2 receptors inhibit the release of catecholamine hormones like adrenaline and noradrenaline, so blocking these receptors means higher levels of these stimulatory hormones. Not only does this provide a feeling of energy, but the blocking of alpha-2 adrenergic receptors has been shown to enhance thermogenesis and the breakdown of fat (1). Unlike many other supplements, yohimbine has been tested in humans, and shown to have a reproducible and significant effect on the reduction of body fat (2,3,4).

Research showing that yohimbine is ideally suited to pre-exercise use, and operates synergistically with caffeine, made it an ideal ingredient in pre-workout and fat burner formulations (5).

Yohimbine is also well established as a treatment for erectile dysfunction. Blocking the alpha-2 adrenergic receptors promotes the release of nitric oxide, a vasodilator, which relaxes the penile tissue. In addition, yohimbine can increase blood pressure, facilitating this effect, which has also been noted in a large number of human trials (6) Unfortunately, yohimbine comes with an unacceptably high risk of side effects. There is only a very small difference between a dose considered therapeutic, and one considered toxic. Many of the side effects produced by yohimbine can be serious or life-threatening.

Some of the most common side effects include psychological changes. Anxiety is frequently reported, as are hallucinations, mood changes and panic attacks. Yohimbine has addictive potential, and people with underlying psychological illnesses are prone to exacerbation, including psychosis and the development of schizophrenia (7).

Yohimbine has interactions with many classes of drug. One of the most dangerous are the MAOIs. The effects of the two substances on the sympathetic nervous system are additive, and can cause a hypertensive crisis.

A hypertensive crisis is a medical emergency – the rapid and extreme increase in blood pressure can cause heart attack and stroke (8). Even in the absence of this additive effect, yohimbine can raise the blood pressure, and is considered dangerous in people with cardiovascular disease.

Yohimbine may exacerbate liver and kidney disease, and it may make prostate symptoms worse. People with chronic conditions, particularly diabetes and cardiovascular disease, are especially advised to avoid yohimbine.

An ingredient called Boldine is being hailed as the new Yohimbine. This alpha-2 adrenergic antagonist has the same mechanism of action as yohimbine. There has not been a lot of research into this plant alkaloid, but it is said to lack the psychological side effects that yohimbine can cause.

If you're looking for a powerful thermogenic to help you shed the excess kilos, you can't go past Green Tea Extract. Not only is it safe and natural, but it is a powerful antioxidant, which brings additional health benefits.

If you want a pick me up before training, try a pre-workout. There's a formulation to suit everyone.