When to Take Tribulus 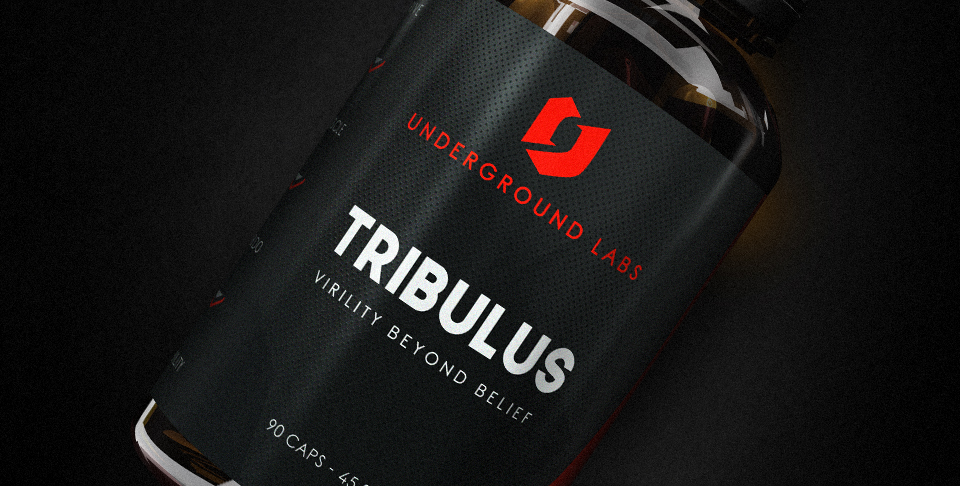 Tribulus terrestris is a plant that has been used in Ayurvedic medicine and throughout Eastern Europe, for thousands of years. It was used to enhance libido, strength and stamina, and more generally as an adaptogen, to protect the body from the effects of stress.

Tribulus caught the attention of the western world in the 1970s after Bulgarian weight lifters attributed their domination of the sport to the effects of this plant. Since then, it has become a major ingredient in testosterone boosting supplements, and other natural remedies designed to boost libido and strength. It has also been studied extensively by western scientists, who identified an active compound within the plant called protodioscin. Protodioscin is a steroidal saponin, which means it has a similar structure to the steroid hormones secreted by our own bodies, however, it does not work in the same manner. 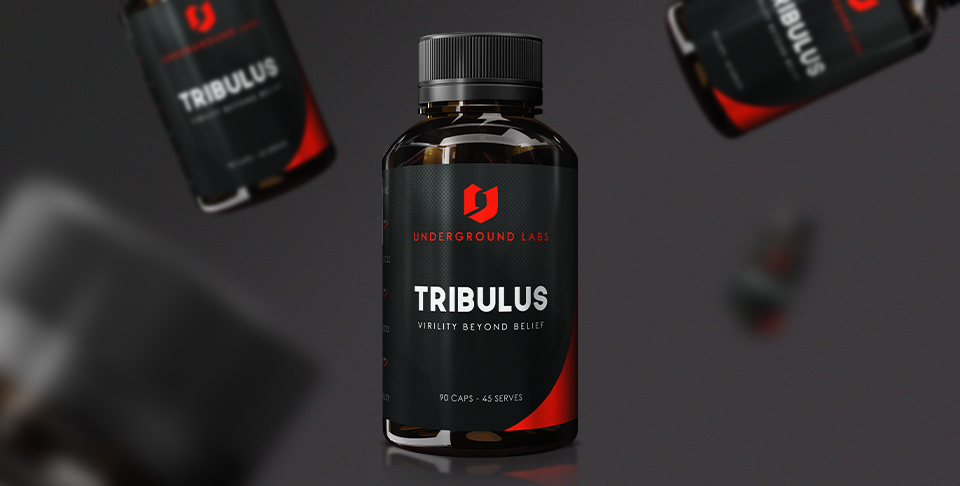 Instead, it is thought that this all-natural plant extract is able to stimulate the production of Luteinising Hormone (LH) in the body's pituitary gland. These higher levels of LH in turn signal the Leydig Cells in the testes to increase the production of testosterone.

In addition, Tribulus has been shown to have a positive effect on the number of testosterone receptors in the cells. This means that the body not only produces more testosterone but becomes more sensitive to its effects. Testosterone, of course, is the holy grail of bodybuilding, because it is widely known to enhance the body's ability to build muscle and strength. Tribulus is not a hormone, instead, it works by maximising the body's own natural hormone production. So it is a safe and legal way to optimise performance and muscle gains. On top of this, recent research has shown that using Tribulus may lower blood sugar and reduce cholesterol.

How to Take Tribulus

Tribulus is most commonly sold as a concentrated extract that has been standardised for the dosage of protodioscin. Because Tribulus has a distinctive earthy taste, it is common to find Tribulus extract in packaged capsule form, although powdered extract, and even powdered whole root, is not uncommon.

Doses in the range of 200-500mg of Tribulus extract per day are common for men who want to optimise testosterone production, although this will vary according to the strength of the extract and the manufacturer's recommendations. Doses of the whole powdered root are much higher, and some men may take more than 10g per day.

Tribulus can take up to two weeks to have an effect on testosterone levels, but a lot of men will notice a boost in their libido within the first week of use. To prevent the body from adapting to the effects of this powerful testosterone enhancer, it is best to take a break once in a while. An eight-week cycle followed by two weeks off is an effective way to get the most out of supplementation.

Tribulus is best absorbed on an empty stomach, and it is commonly taken in a single daily dose half an hour before a meal. Ideally, it should be taken around the same time daily. Most important with Tribulus is you don't miss a day. Some men believe dosing before a workout is beneficial, but others find this makes no difference. Studies indicate the daily timing of Tribulus is not the important factor i.e what time of the day it is taken. What counts though is one takes it on an empty stomach, prior to a meal & that it's taken daily without missing days.