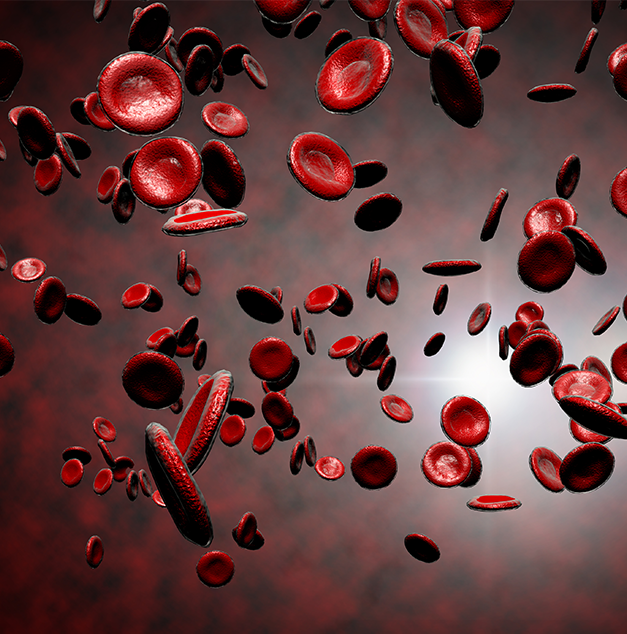 Simply speaking, EPO is a naturally occuring substance that regulates the ‘oxygen carrying’ capacity of blood. But to be more precise, EPO is a glycoprotein, mainly involved in a process called erythropoiesis.

Erythropoiesis is the name given to the process of regeneration of erythrocytes (i.e. red blood cells).

With red blood cells only having a life span of ~120 days; erythropoiesis is essential to maintain normal red blood cell levels. Without EPO, the body simply can’t produce the red bloods cells required to carry out normal functions.

But with synthetic EPO, the percentage of red blood cells in whole blood (hematocrit) can be boosted well above normal.

The first type of synthetic EPO became available in 1989 and was originally developed for individuals with kidney disease.

Kidneys are the primary producers of EPO, with severe forms of kidney disease often resulting in anemia due to lack of EPO production.

EPO is still used today in medicine for a variety of surgical and clinical conditions. However, aware of its potential use to artificially boost performance, the International Olympic Committee (IOC) prohibited EPO use in 1990.

This was despite no test being available to detect its use. It took till the turn of the century in 2000 for the first verified test for detection of EPO to appear. The test has since been refined and improved to keep up with developments in use of different synthetic varieties of EPO. 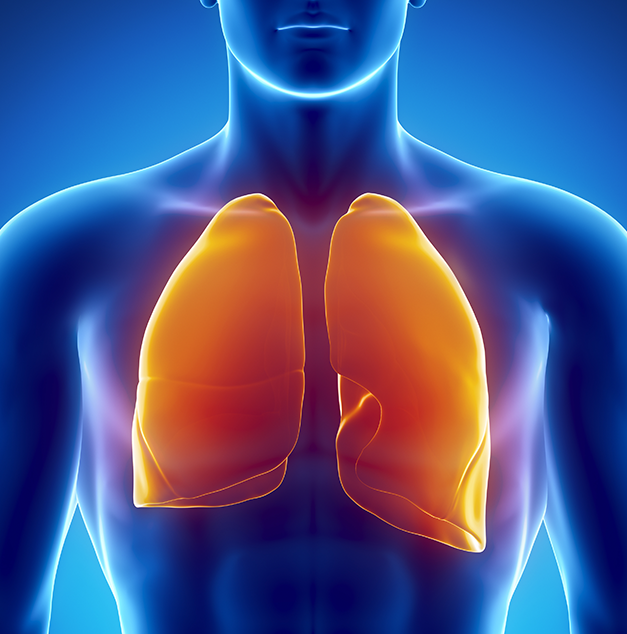 For athletes, use of synthetic EPO offers a means to increase blood oxygen content, which leads to an increase in oxygen uptake.

Endurance sports stand to benefit the most from an increase in maximal oxygen uptake as this is a key limiting factor for performance.

Moreover, once EPO administration is discontinued, red blood cells return to their original levels very slowly, i.e. about a month (18). This means an “open window” may exist where there’s no evidence of EPO misuse but performance is still enhanced.

Furthermore, the enhanced red blood cell mass may allow athletes to sustain a greater training stimulus. This could produce a subsequent improvement in performance; potentially quite remote in time from when there is evidence of EPO misuse (18).

Scientific vs Anecdotal Evidence for Benefits of EPO in Elite Athletes 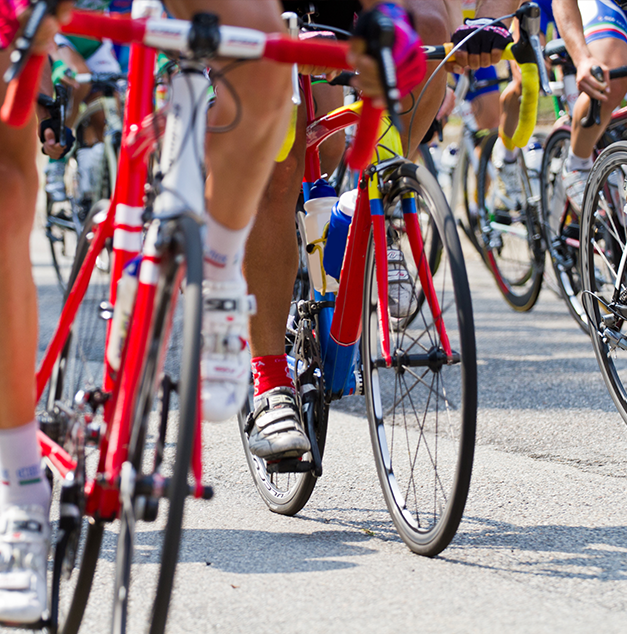 Interestingly, a recent scientific review found there is no scientific basis upon which to conclude that EPO can enhance performance in elite cyclists (18).

One of the main limiting factors cited in this study is the lack of studies specifically measuring the effect of EPO on elite cyclists; like those in the Tour de France for example. This is certainly a major consideration as such athletes are thought to be among the major users of EPO (18, 19).

In contrast to this study, testimonies of multiple riders affidavits from USADA case against Lance Armstrong, cite an increase speed of the ‘peleton’ in 1995 due to onset of widespread use of EPO.

Several riders’ affidavits cite difficulty in maintaining competitiveness in 1995 relative to the previous year. Moreover, many of the rider’s affidavits make admissions that use of EPO was necessary to stay competitive.

From these reports it seems there is a wealth of anecdotal evidence EPO can improve performance in elite cyclists.

This is likely due to the fact healthy subjects are easier to recruit for studies than elite athletes. One reason for the discrepancy between scientific and anecdotal benefits of EPO use in elite athletes is the particular measures used to gauge improved performance.

One such example is VO2 max.

Effect of EPO on VO2 Max in Elite Athletes

Contrary to popular belief, VO2 max has very limited predictive value for endurance performance in elite athletes (1, 2, 3, 4, 5, 6, 7). This means EPO could be benefiting performance, but the improvement may not be detected when only measuring VO2 max.

Studies show that successful endurance athletes reach high VO2 max values after initial years of training, but subsequently plateau in their VO2 max (8, 9, 10). However, these athletes still continue to improve through changes in lactate threshold for example (11, 12).

Lastly, studies show during the course of a three week stage race, cyclists only spend between 1-2 hours working at or above their VO2 max (13). Therefore, VO2 max may not be the best measure to detect improvements in performance from synthetic EPO.

Monitoring and Detection of EPO

In December, 2009, the World Anti-Doping Authority (WADA) implemented a new system to combat drug use in sport. Called the Athlete Biological Passport (ABP), it is based on monitoring parameters over time that indirectly reveal the effect of doping. This is in contrast with the traditional direct detection of doping.

It wasn’t until 2000 that a verified test for detecting synthetic EPO was available. This permitted the use of EPO to go largely undetected for close to a decade.

Current tests for EPO use urine samples meaning backdated testing can be performed on frozen urine sample stored for years.

This has permitted the detection of a large number of positive tests for EPO from the early 90's; culminating in the highly publicised Lance Armstrong case. 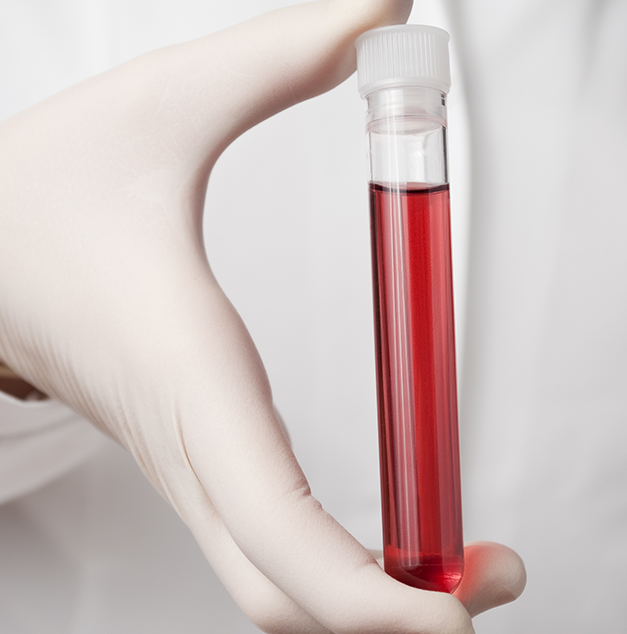 It is widely reported that the testing window in which EPO can be detected is very narrow (i.e. ~12 hours). Therefore, the techniques used to evade detection center around the time of administering EPO.

Because drug testing at night is uncommon, the USADA report notes riders would normally administer small doses of EPO at night, so that by the morning they would be ‘clean’ so to speak.

Another technique to evade detection centres on the form of administration (i.e. intravenous versus subcutaneous). Intravenous EPO results in quicker elimination, and was the method of choice to avoid detection (19). This practise, called 'microdosing', is considered the most effective way to avoid EPO detection.

As discussed in the Armstrong USADA report, evasion of positive EPO tests was so advanced that some professional cycling teams were known to sleep in altitude tents. This served to increase natural EPO levels, which helped balance out the synthetic levels when samples were tested (19).

Recently a new test was released; able to detect microdosing of EPO with an accuracy close to 100% (20). As this test undergoes verification, it is expected to have a major impact on stamping out illicit use of synthetic EPO.

Adverse Effects of EPO Use 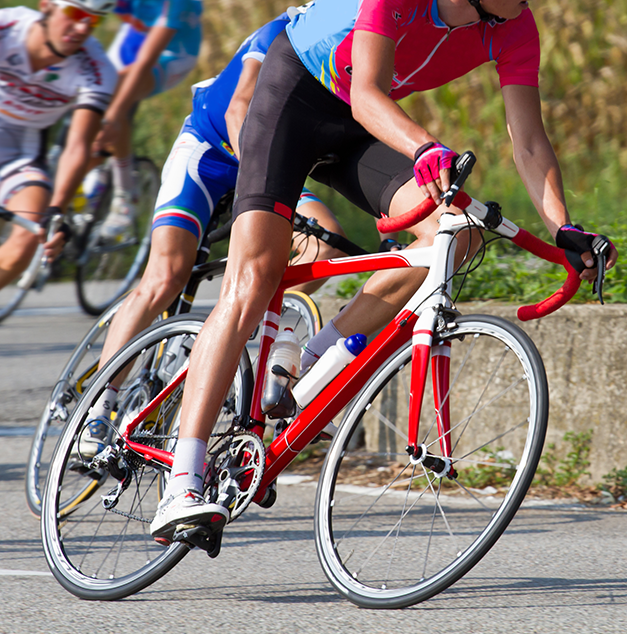 While much of the press tends to focus on the performance enhancing effects of synthetic EPO; its use does carry some side effects and risks.

Use of synthetic EPO leads to thickening of the blood, which increases the risk of diseases such as heart attacks and strokes.

When exercising in a dehydrated state at high altitude, use of synthetic EPO can also significantly increase the risk of blood clotting.

This risk of thrombosis is evidenced by a published case report involving a professional cyclist. This cyclists presented with blood clotting in the brain and thereafter confessed to 3 months of 2000IU synthetic EPO use every two days. This was combined with 15 days of growth hormone and continuous high doses of vitamin A and E (14).

It’s also known that the artificially high hematrocrit values obtained with use of synthetic EPO can predispose one to heart failure, myocardial infarction, seizures and pulmonary embolism (15, 16). 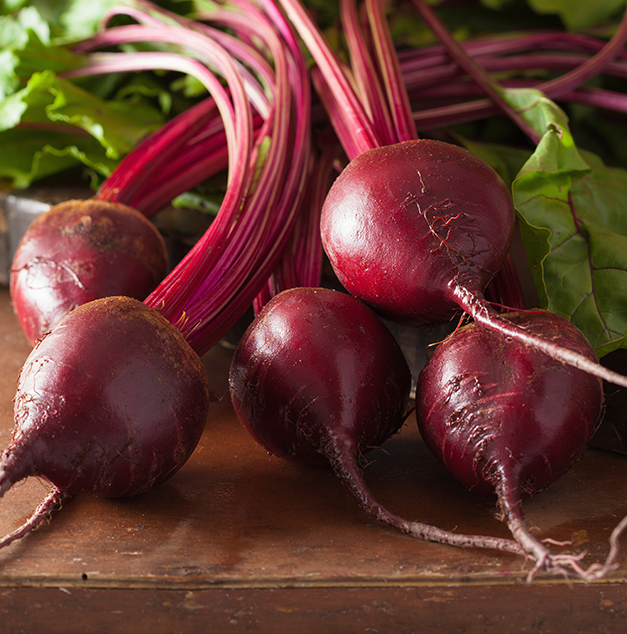 One of the most common questions that surface in regards to EPO is what are some natural alternatives?

Unfortunately, very few supplements have been shown to increase hemoglobin or hematocrit. The one exception is beetroot.

Beetroot is one of the highest natural sources of nitrate. Studies show supplementation with nitrate (via beetroot juice) results in increases in haemoglobin.

This effect is thought to be due to nitrate's ability to boost nitric oxide (NO) levels.

Its that elevated NO improves oxygen delivery to muscle tissue; resulting in greater metabolic efficiency.

This is the reason nitric oxide supplements are sometimes suggested as an alternative to EPO. Because of NO's role in blood flow, NO supplements can be likened to EPO in that they may improve blood flow. This in turn improves oxygen delivery.

The total body of evidence suggests both recreational and elite athletes stand to benefit significantly from the use of synthetic EPO, however, the drug was not designed for use by athletes. Use in such individuals unfortunately comes with significant medical risks.

While no nutritional supplements have been directly compared with EPO, nitrate and nitric oxide supplements offer a viable, safer alternative.