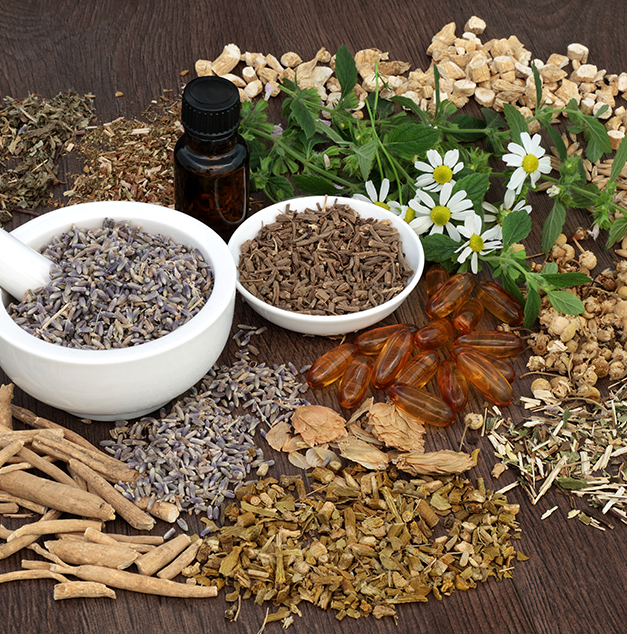 What is Avena Sativa?

Avena Sativa is the Latin name for the common oat, an annual grass grown for its edible grain. The seeds and stems are typically used. It has been used for more than 4000 years as a food and in traditional medicine. Avena sativa is a very nutritious food, which is the reason it has been used as a remedy for various ailments. Avena sativa is rich in protein and has lots of beneficial minerals such as iron, calcium, potassium, magnesium, copper, zinc, silicon, selenium and also a number of vitamins like Vitamin B1, B2, B6, B12, Niacin, Vitamin C, Vitamin A, Vitamin E.

In addition to these vitamins and minerals, different chemical constituents such as carbohydrates, proteins, saponins and sterols have also been reported in Avena sativa. One example of a saponin is Avenacin; a triterpenoid saponin that has been isolated from the roots of avena sativa, while Avenacoside A and B are saponins that have been found in the leaves. Because of its active saponin content, plus its other nutritional components, Avena sativa is commonly used in testosterone boosting supplements. Moreover, Avena sativa has a history of use in traditional medicine as an aphrodisiac.

Where Does Avena Sativa Come From?

Avena Sativa is thought to have originated from the near East of Europe. Avena Sativa also known as the Oat Straw can be found in the green stem of the plant passed on from past herbal supporter generations. On the other hand, Avena Sativa is a common oat plant species found in cereal grains.

Avena sativa has been used in the past as an antispasmodic, nervine, and sexual stimulant. It has been used mainly for its nutritional value and is beneficial in special diets for people with certain illnesses including gastroenteritis. The extract is used as nerve tonic. A tea made from the straw part of the plant has been used for chest problems. Avena Sativa is commonly used today to increase testosterone, increase energy, increase muscle strength, increase muscle hypertrophy as well as to treat erectile dysfunction.1 It is also used for building healthy bones, skin, hair and nails. It can also be helpful in relieving exhaustion, depression, spasms, lumbago and paralysis. There is evidence to support its claims as an aphrodisiac. It nourishes the nerves making the tactile sensation more pleasurable, potentially explaining why this is so. In Europe, they use the straw part for various baths for rheumatic problems, lumbago, paralysis, liver ailments and gout, kidney and gravel problems. It also softens the skin and help eczema. A foot bath can help with tired feet. In India, avena sativa is used to help opium, morphine and cigarette addicts kick their habits. An alcohol-based tincture of the plant has also shown potential in countering nicotine withdrawal for those trying to kick the smoking habit. As Avena Sativa is a dietary staple, many people use it for its significant health benefits which include stimulating the immune system and promoting balanced blood sugar levels. Avena Sativa is easily digestible and contains a high number of dietary fibre (beta glucan) which is responsible for lowering cholesterol levels and is a popular choice for many people who are looking for healthier options to minimise cholesterol and the development of heart disease. 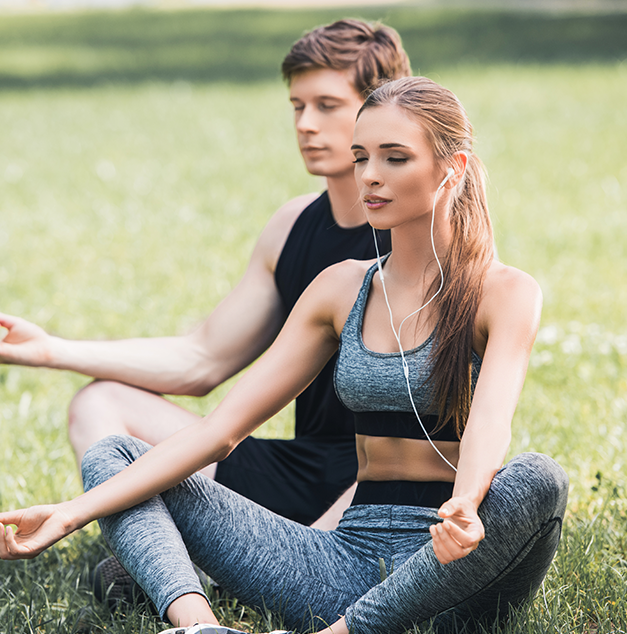 We briefly mentioned that avena sativa may help stimulate sexual stamina and energy but what else does this oat extract do? Avena Sativa contains active steroid saponins, sterols, flavonoids and amino acids. Thus, Avena Sativa is used successfully by many supplement manufacturers as a key ingredient when formulating testosterone boosting supplements. Avena Sativa possesses powerful antioxidants and anti-fungal benefits and can be applied for sports performance.

As with any ingredient or supplement, there can be chances of side effects. Same applies for Avena Sativa. Side effects often occur if you exceed the limit at extremely high doses. General side effects for Avena may include insomnia, restlessness and a faster heartbeat. Some companies that make Avena Sativa in capsules offering a dosage from 100mg through to a more concentrated 575mg of a concentrated 10:1 avena sativa extract per capsule. The standard dose for Avena Sativa is 300mg per day. With respect to safety, Avena sativa has been reported to be safe for consumption and is commonly used as a dietary supplement.

Earlier studies have suggested that Avena sativa does not produce any reactions when taken together with other drugs. It is often used as a safe option as compared to other natural supplements. However, at the time of writing according to FDA reports there have been reported drug interactions for those who are on blood pressure medication warfarin sodium.