What Are Raspberry Ketones?

Raspberry Ketones are the main aroma compounds found in red raspberries but has also been found in small amounts in other plants, animals and fungi. Originally raspberry ketones were used mainly in the cosmetic and food industries to impart a characteristic fruity odour to cosmetic and food products. Recently however, supplement companies have been jumping on raspberry ketones for their potential to help with fat loss.

Where Do Raspberry Ketones Come From? 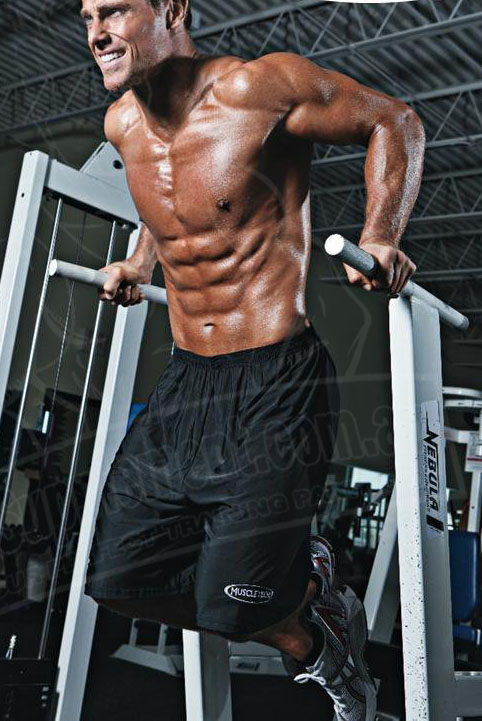 As mentioned previously, raspberry ketones has had a relative explosion of interest in the past couple of years as a prime fat loss ingredient. Earlier animal studies2 at extremely high doses showed that raspberry ketones were able to prevent dramatic weight changes with high fat diets; pointing towards altered fat metabolism in the body. More recently, another study3 was able to show that in fat cells, raspberry ketones have the ability to increase fat metabolism and reduce fat accumulation. In layman's terms, less fat and a leaner body with a higher proportion of muscle mass.

With a strong fat loss potential, one can see how and why raspberry ketones may be a perfect ingredient for bodybuilders to help get their fat percentage down for that ripped look. By also preventing weight changes during high fat diets, a common problem with bulking diets, this can mean less work later on in trying to shift any unwanted fat mass increases.

While raspberry ketones have been shown to be effective for fat loss in animal studies, currently no human studies have been conducted. Until future human studies are conducted, one cannot make a final conclusion on whether their effects on body fat and metabolism can be translated into humans as well. In terms of side effects, the animal studies did not mention any adverse effects even with a diet consisting of 2% total daily intake coming from raspberry ketones.

Unfortunately due to the lack of human studies on raspberry ketones, no recommended dosing instructions can be suggested. However popular products contain around 100-200mg of raspberry ketones. In terms of timing, as most supplements containing raspberry ketones are part of fat loss products with other fat loss ingredients, it is best to use them prior to a main meal except for dinner, unless the supplement in question does not contain any stimulants.

There aren’t many raspberry ketone supplements on its own. The most likely place you’ll be able to find them in are specialised fat loss products or fat loss protein powders.

One can stack raspberry ketones with other fat loss products, however, the ingredient itself will most likely be included in fat loss products already. For faster weight loss, you may also want to pair it with a fat loss protein powder.