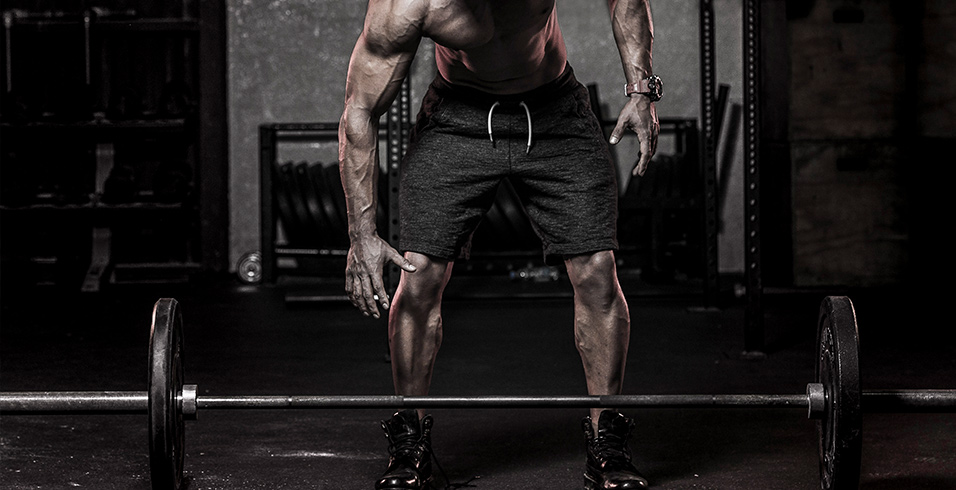 What is Infinergy aka Dicaffeine Malate?

Infinergy otherwise known as Di-Caffeine Malate is a patented ingredient developed by innovative supplement ingredient supplier Creative Compounds. Infinergy is a precise combination of caffeine and malic acid fused together using an ionic bond into a compound known as di-caffeine malate. Infinergy contains approximately 75% caffeine and 25% malic acid by molecular weight. The malic acid in Infinergy works to buffer the salts in caffeine, allowing for easier digestion whilst also replenishing the energy produced by caffeine, which helps to minimise the dreaded post-caffeine energy ‘crash’. In comparison to caffeine anhydrous, Infinergy is a milder form of caffeine that has a longer-lasting stimulatory effect without the excessive "jitters" side effect that many users experience with caffeine anhydrous. Where Does Infinergy Come From?

Infinergy™ is created by a company known as Creative Compounds. It is an ingredient  supplier that supplies ingredients commonly found in supplements like Citralm (Citrulline Malate), Isolyn (Alpha Lipoic Acid), sweeteners and many more.

How Does it Work?

Dicaffeine malate is essentially a buffered form of caffeine that produces the same stimulatory effects but with a few additional benefits including sustained energy, better absorption and reduced chance of gastro issues. Most often regular forms of caffeine generate a huge surge of energy that leads to jitters, and eventually, a huge crash. The combination of malate and caffeine offers a smooth uptick in energy which lasts a few hours longer than traditional caffeine and has a smooth ride down. Dicaffeine malate is incredibly effective, but when used in tandem with caffeine anhydrous, the two form an ideal punch of quick hitting energy that will last long after you’ve finished your last set for the day.1

Dicaffeine malate (also known as Infinergy) is referred to as the “next generation” form of caffeine which combines the best aspects of caffeine and blends it with the endurance-enhancing properties of malic acid. Like other forms of caffeine, dicaffeine malate can elevate energy levels and mood, increase metabolism. However, dicaffeine malate offers a unique advantage in that the malic acid supposedly calms the digestive distress commonly caused by natural caffeine and caffeine anhydrous. From recent studies, the common health benefits of Dicaffeine Malate that people usually report include a boost in energy levels, better focus, improved metabolism, less fatigue and support in weight loss.

According to recent studies, the effectiveness and side effects of dicaffeine malate are dose dependent. With 100mg being the lowest dose, users can experience its mild stimulation without any proposed side effects. The next dose up would be 175mg per serving and is a common dose that you will often find in supplements. However, in general the dose can range from 100-400mg per serving. Most users will experience smoother energy without unwanted jitteriness at this dose.

On the other hand, although dicaffeine malate is still a source of caffeine, some users may still experience gastrointestinal distress. If this is the case, it is best to discontinue use.

In supplements, you will find that dicaffeine malate or Infinergy™ acts as a mild stimulant to boost energy levels and may improve metabolism. As mentioned previously, dicaffeine malate can be dose dependent and is commonly found in a range of pre workouts and thermogenic supplements.

Overall, Infinergy is a buffered form of caffeine that is slowly breaking into the supplement market. It is known for a prolonged sense of energy without any crash as well as its great digestibility in the stomach without causing additional gastrointestinal distress. So, if you’re looking for a stimulant that increases the release of adrenaline, fight fatigue, increase alertness and improve metabolism then keep an eye out on this ingredient in any upcoming supplements.