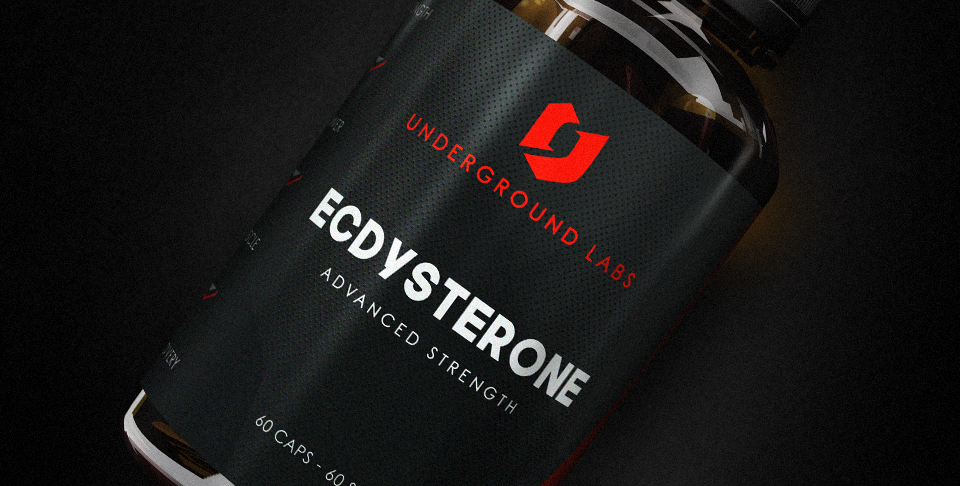 Ecdysterone, (or 20-hydroxyecdysone) is an insect hormone which plays a role in controlling ecdysis, another name for the moulting and metamorphosis process in insects and some crustaceans. It is also naturally found in a number of plants which are thought to produce ecdysterone to interfere with the life-cycle of their insect predators and protect them from attack. Ecdysterone is a member of the ecdysteroid family. These are fat-soluble steroid hormones produced by modification of cholesterol, and they bear a resemblance to human androgens like testosterone. 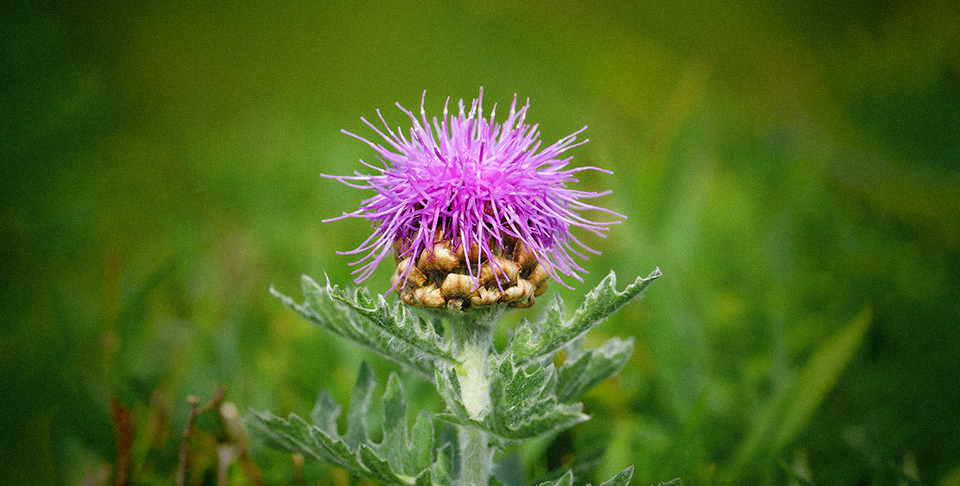 Where Does Ecdysterone Come From?

Ecdysterone is produced by a number of glands in the larvae of insects. It is estimated that ecdysteroids are found in up to 6% of all plants. Well known plant sources of ecdysterone are Rhaponticum (Leuzea) carthamoides or Maral, a plant cultivated in the sub alpine regions of Russia and Eastern Europe, and Pfaffia paniculata, also known as Brazilian Ginseng or Suma, which grows throughout South America, where it is used as a health tonic. There are over two hundred known ecdysteroids, including Turkesterone, which is an ecdysterone derivative, and is also used as a nutritional supplement (1).

A number of benefits have been attributed to ecdysterone. It has traditionally been used in Europe and South America and is classed as an "adaptogen" - an interesting and controversial definition not accepted throughout western medicine, often applied to herbal remedies in reference to an ability to promote bodily equilibrium and reduce cellular stress. Many benefits have been attributed to ecdysterone, including the reduction of blood sugar, lowering of fat deposition and cholesterol, increase in protein synthesis and strength, increased testosterone, enhanced recovery from toxicity and repair of wounds, although these are largely anecdotal. 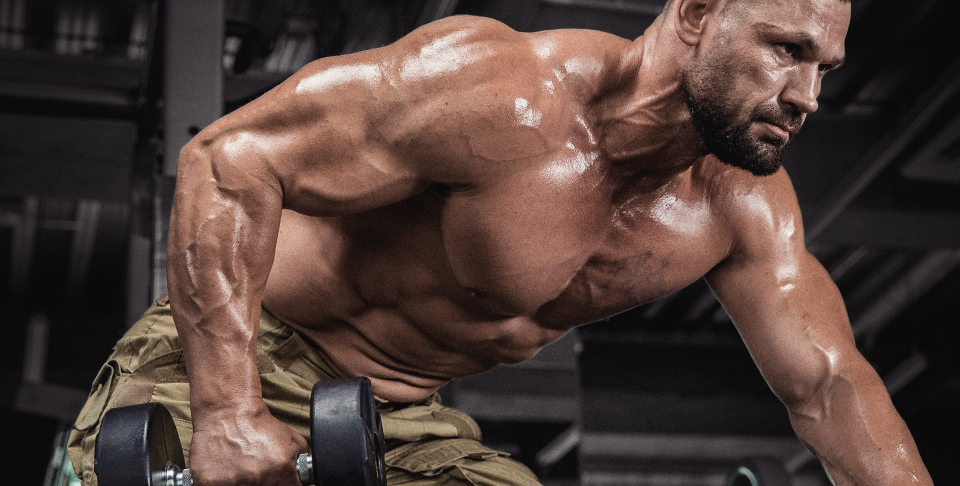 Benefits of Ecdysterone for Bodybuilding

Ecdysterone is marketed as an anabolic agent which promotes muscle growth and boosts testosterone levels. Ecdysterone has had good results enhancing both muscle growth and strength in mice (2). In experiments using human muscle cells, the presence of ecdysterone increases protein synthesis (3). It is thought that ecdysterone may be able to exert a testosterone-like effect on humans, although this is thought to be through an unconventional pathway – ecdysterone does not bind to the human testosterone receptor. This is considered promising because it would allow an athlete to gain mass whilst avoiding the side effects associated with anabolic steroid supplementation (4,5). 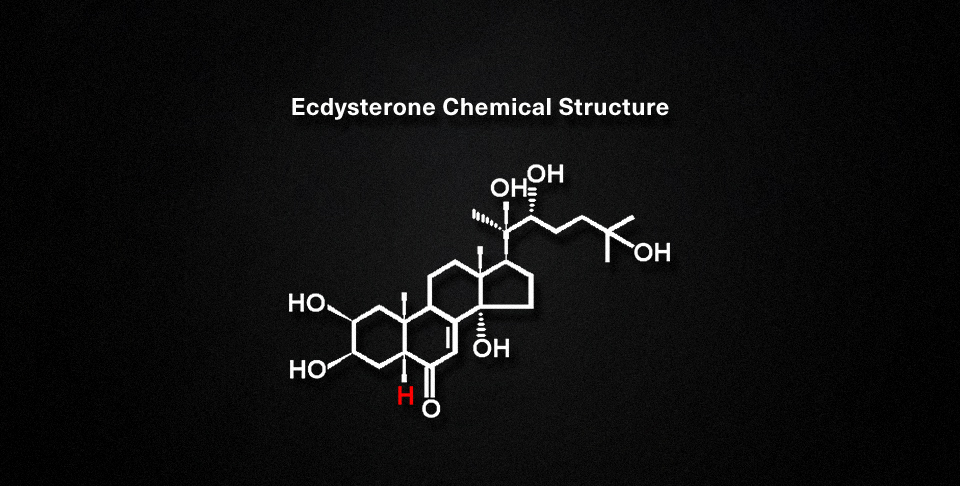 Safety, Negatives and Side Effects of Ecdysterone

There is almost no scientific evidence to suggest ecdysterone has any effects in humans. Whilst laboratory studies show ecdysterone raises protein synthesis levels in muscle cells, this failed to translate into strength gains in the single human study that has been performed (6). There has only been one study performed on the reputed testosterone boosting properties of ecdysterone in humans, and this did not produce any change in testosterone levels or body composition (4). Additionally, ecdysterone had no effect on lipid metabolism or liver enzymes in male athletes (6). It is anecdotally thought that the concentration of ecdysterone used in these studies may have been too low to see any effect. A great deal more study is needed before conclusions can be drawn.

There is no established dose for ecdysterone supplementation. A lot of animal trials use 5mg/kg/day, which is the equivalent of 500mg per day for a 100kg person, although this is seen by some as low. Bodybuilders have reported positive effects on a dose of 1g per day, spread out over four 250mg doses. Ecdysterone is non-toxic in mice, and it would be difficult to consume the lethal oral dose of 9g per kg of body weight. Ecdysterone is not a common ingredient however is available. Underground Labs Ecdysterone offer a 60 capsule bottle @ 500mg of 20-Hydroxyecdysone.

Is Ecdysterone Legal in Australia

Ecdysterone at the time of writing is a legal ingredient in Australia. This come with one caveat in that importation may require permits, approvals or documentation. As such, individuals who attempt to import themselves do have a risk their Ecdysterone may be seized upon Australian entry.

Ecdysterone will stack with anything, but is commonly taken with natural testosterone boosters like Tribulus.