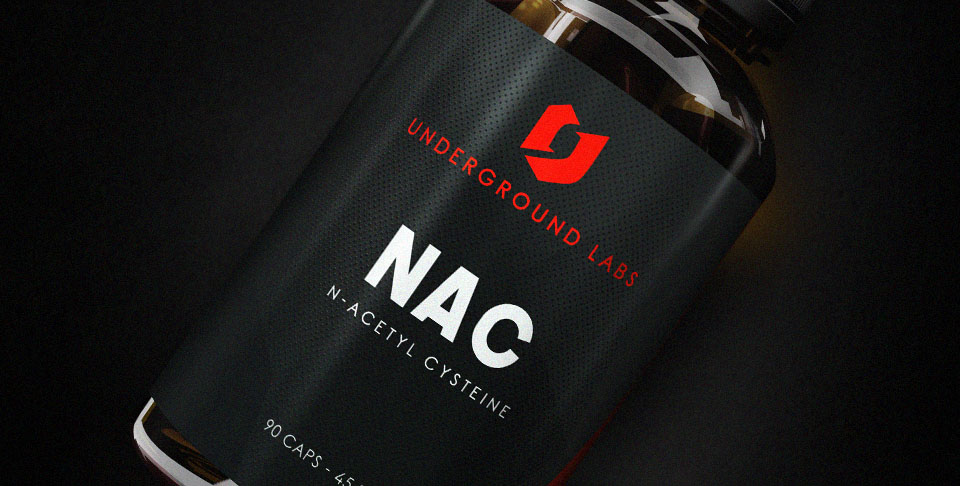 N-acetylcysteine is also known as N-acetyl-L-cysteine, acetylcysteine, or simply NAC. It is basically the amino acid cysteine with an acetyl group attached to the nitrogen atom. NAC is a compound well known in the medical industry for its use as a mucus dissolving compound. However, what may be of more interest to you and me, is its ability to improve exercise performance and help speed up recovery after exercise

Where Does N-Acetylcysteine Come From?

NAC does not occur naturally in significant levels in food. It is chemically synthesised by modifying cysteine, which can be found in many foods such as meat, eggs, dairy, fish, beans, broccoli, nuts, etc. 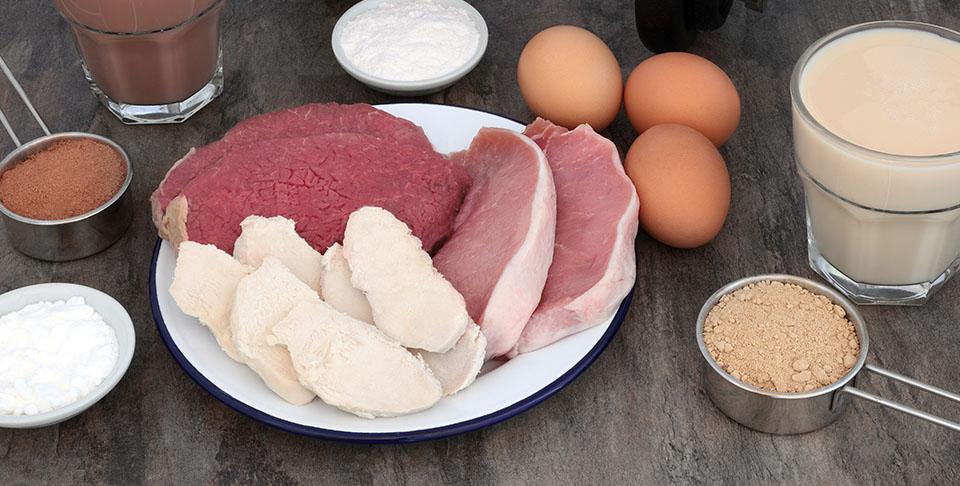 Much of n-acetylcysteine’s benefits centre on its ability to serve as a precursor to glutathione, one of the body’s main intracellular antioxidants5. Since the 1970’s, n-acetylcysteine has been the primary treatment for acetaminophen (i.e. paracetamol) poisoning1. Paracetamol poisoning is induced primarily by depletion of glutathione stores in the liver. Oral n-acetylcysteine is transported to the liver where it counteracts the drop in glutathione levels caused by paracetamol administration2. One of the other original indications for n-acetylcysteine is as a mucolytic agent, which is something that dissolves or breaks down thick mucus – usually to help relieve respiratory difficulties. Its effect is based on its ability to break the disulphide bridges of the high-molecular-weight glycoproteins of the mucus, resulting in reduced viscosity4. In many European countries it is widely prescribed for this purpose4. In one study, oral supplementation with 300mg of n-acetylcysteine resulted in significant improvement in the symptoms of blepharitis. Belpharitis is inflammation of the eyelash follicles resulting from mucus build up along the edge of the eyelid3.

With regard to its effect on exercise performance and recovery, n-acetylcysteine has been studied in a range of different situations with varying results. N-acetylcysteine has been shown to delay fatigue during both short intense intermittent exercise and prolonged exercise6-9. Additional studies have also shown that supplementation with n-acetylcysteine can reduce post-exercise muscle soreness following heavy eccentric exercise10. In each of these studies, n-acetylcysteine worked by increasing cysteine/glutathione levels and by minimizing the adverse effects of free radicals on muscle contraction and damage. 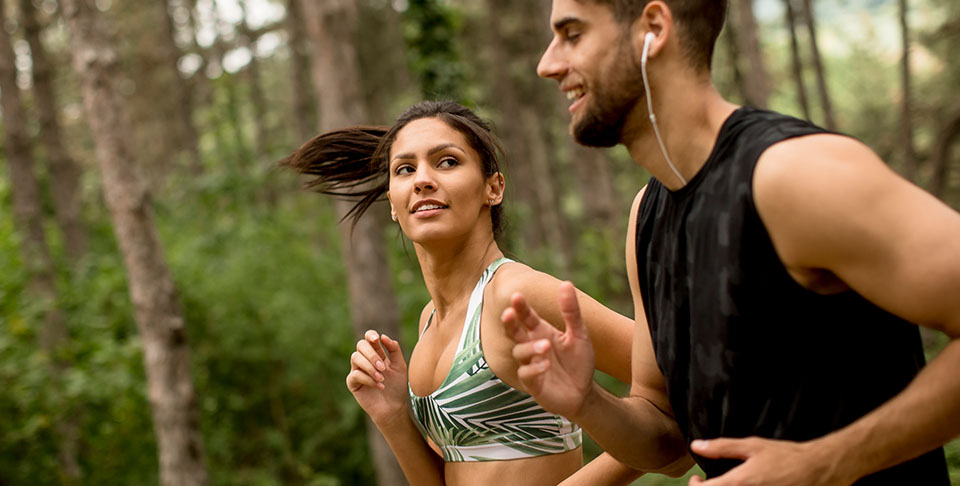 The other major area of research into the beneficial effects of n-acetylcysteine is psychiatry14. The use of NAC has been studied in disorders including addiction, compulsive and grooming disorders, schizophrenia and bipolar disorder14. Some specific addiction examples include: reduced marijuana dependence, decreased nicotine addiction, decreased cocaine addiction and reductions in gambling behaviour associated with pathological gambling14.

Because of the medical applications for NAC, its safety has been well studied. Oral n-acetylcysteine led to diarrhea in one patient during a trial3. Other side effects of the drug included minor nausea in one patient and minor nasal leak in another; however, these patients did not discontinue using the drug3. A meta-analysis of studies evaluating the long-term oral treatment with n-acetylcysteine for chronic bronchopulmonary disease found that its use was associated with mild adverse effects, mostly gastrointestinal (nausea, vomiting, diarrhea) and self-limiting11. In the context of acetaminophen overdose, oral n-acetylcysteine has been reported to produce increased blood pressure, chest pain, hypertension, rectal bleeding, respiratory distress, headache, lethargy, fever, and skin rash12. It should be noted, however, that because these adverse events occur in the context of acetaminophen toxicity, it is difficult to determine the extent that they occur as a result of NAC alone. N-acetylcysteine strongly potentiates the effect of nitroglycerin and related medications, and caution should be used in patients receiving these agents in whom it may cause hypotension19.

Some adverse events, such as pulmonary hypertension are reported in very high-dose animal studies, but have not been seen in human studies15. Whereas NAC appears to be antiepileptic at low doses16, seizures are reported with overdose17. 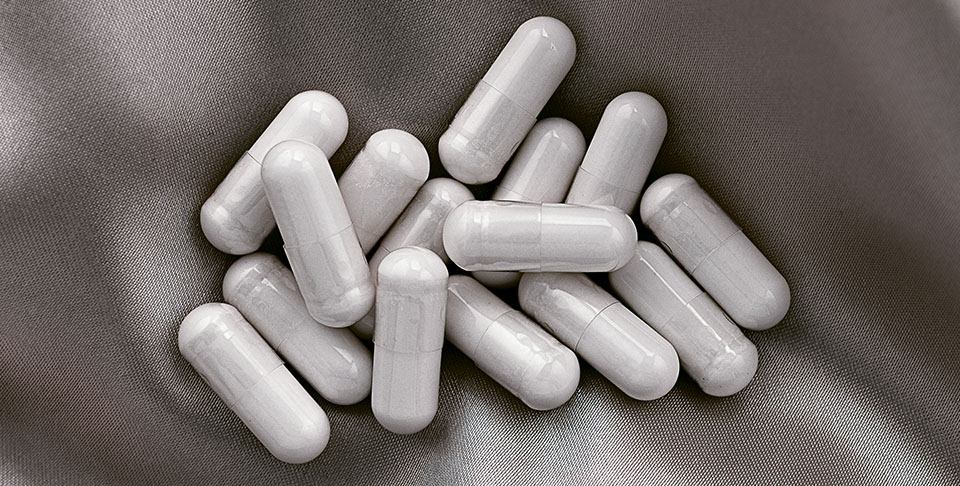 N-acetylcysteine has been used in a wide range of doses, both orally and intravenously. Oral studies have used doses between 200mg and 2000mg4.Because supplementation with n-acetylcysteine has been shown to improve aspects of exercise performance and recovery, it can be taken both before and after exercise, depending on indication. A suggested dosing routine is one dose immediately after waking before breakfast, one dose at noon, and one dose before training.

Because of the antioxidant and exercise boosting potential of NAC, it can be found in some pre workout supplements. Most supplements in the fitness industry combine n-acetylcysteine with other antioxidant ingredients. As a health supplement though N-acetylcysteine is readily available & sold in powder form or pill/capsule form. In the clinical setting, N-acetylcysteine can be given intravenously or via a nebuliser. When looking for NAC, be sure to look for it under its alternative names.

NAC can be stacked with other pre workout ingredients such as creatine and beta-alanine, as well as antioxidants such as vitamin C, vitamin E.

At dosages of 1,200 mg twice daily or lower, N-acetylcysteine is well tolerated. At these dosages, side effects are unusual, but may include nausea, vomiting, diarrhea, transient skin rash, flushing, epigastric pain, and constipation20. A trial of n-acetylcysteine at doses of 1200 mg/day, 2400 mg/day or 3600 mg/day in treatment-seeking cocaine-dependent adults suggested it was safe and well tolerated, as the reported side effects were mild18.

NAC at the time of writing is legal for retail, advertising and sale in Australia. At this time Mr Supplement retail two brands of NAC. The first is Underground Labs NAC & the second is Clean Active NAC.