L-Carnitine is arguably one of the oldest and most popular single-ingredient supplements in the sport of bodybuilding, having been around for some 3 decades. In contrast, its acetylated form, namely, acetyl l-carnitine has only risen to prominence in the last decade or so. With the two compounds differing only in the acetyl moiety, one of the common questions that pop up is ‘which is the better form: l-carnitine or acetyl l-carnitine’?

While there are plenty of supplement experts who may be able to rattle off a prepared answer at the drop of a hat; when it comes to the hard evidence, there’s very little research in humans to fall back on. The only really solid research comparing l-carnitine with acetyl l-carnitine has been conducted in animal models, which makes a straight forward answer not so straight forward. In attempting to answer the question of which form of carnitine is better, this article will provide a brief overview of how the two forms of carnitine are absorbed and metabolised and their relative effects on the levels of different forms of carnitine in the body.

Carnitine Distribution in the Body 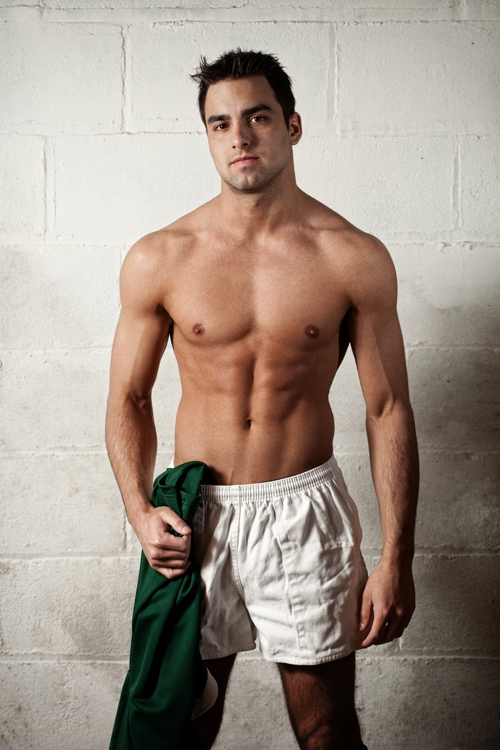 There are further studies in rats looking specifically at how different forms of carnitine are absorbed in the intestine and subsequently released into circulation. The results of these suggest that acetyl l-carnitine is released into the circulation quicker than l-carnitine in animals such as rats and guinea pigs3. These studies which were conducted in the early 90s probably fuelled the wide held belief that acetyl l-carnitine is absorbed better than l-carnitine. However, as highlighted above, this question remains to be answered in humans.

In one of the only oral bioavailability studies in elderly adults (70–86 years) with senile dementia, taking 2g of acetyl l-carnitine in three divided doses for 50 days was effective in significantly raising plasma concentrations of acetyl l-carnitine. Together with the knowledge on how levels of carnitine are regulated in the body, this study suggests that small divided doses may be the best approach to raise body carnitine levels. This is because research into carnitine metabolism has shown that the body tightly controls the flux and levels of carnitine, such that any dramatic or immediate change in carnitine intake (whether orally or intravenously) results in a significant increase in urinary excretion so as to maintain normal carnitine levels.

Compared to acetyl l-carnitine, l-carnitine has been studied much more for its possible beneficial effects on exercise. While there has been a wealth of research conducted on l-carnitine, there are some conflicting results. For the most part, scientists seem to agree that oral supplementation with l-carnitine does not raise muscle levels (i.e. the body’s largest tissue reserve of carnitine) of l-carnitine. Therefore, in the studies that have shown beneficial effects from oral carnitine supplementation are thought to have mediated their effect by changes in plasma, kidney or liver. One of the major developments in l-carnitine research has shown that oral l-carnitine supplementation can in fact lead to an increase in muscle carnitine levels when the carnitine is consumed with sufficient carbohydrate. The carbohydrate induces an increase in insulin, which is thought to be the key mediator for muscle uptake of carnitine. For more detailed information, please see our corresponding article on l-carnitine.

So What Form of Carnitine Should I Take?