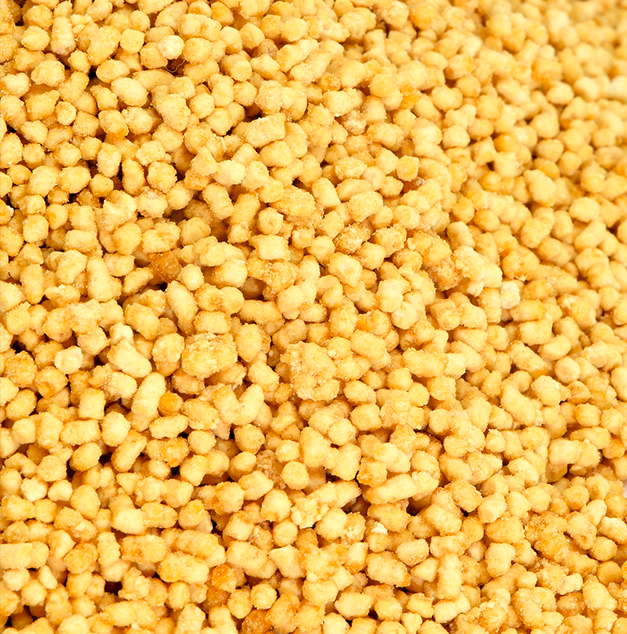 Inositol is a sugar-like carbohydrate, that has not traditionally been considered a sugar. It is considered to be half as sweet as sugar, and has a role for the synthesis of secondary messengers within cells. Inositol has long been known for its fat metabolism properties, and more recently, it has also been known to improve insulin sensitivity and provide other beneficial health effects.

Where Does Inositol Come From?

Lesser researched bodybuilding sites state that inositol is a B group vitamin. However this is not true because it can be synthesised with the human body from glucose. Inositol can also be obtained from the diet in foods such as beans, nuts, grains, and fruits. In foods, inositol can occur in two forms. The inositol found in lecithins is bioavailable and therefore exhibit beneficial biological activities. However, inositol can also be bound to phytates, which make them unavailable. Beans and grains tend to contain unavailable inositol.

Inositol has undergone some research to investigate a variety of factors including female fertility, insulin sensitivity, and anxiety. For the purpose of this article we will really only cover the fat loss related benefits of inositol.

Inositol has long been known for its lipotropic effects, that is, it breaks down fat. Decades ago, it has been reported that inositol, much like choline, has the ability to break down fats within the liver (McHenry & Patterson, 1944). This prevents the excessive build up of fat in the liver, which can cause health problems. Really, a healthy liver is a healthy body.

More recent studies have shown that when women were supplemented with inositol, blood triglycerides (fats) decreased by over 40% (Nestler et al, 1999). Similarly promising results were reported again by Giordano et al (2011), who found that inositol reduced serum triglycerides by 20% and increased good HDL cholesterol by 22%. These are all markers for heart health, where reductions in triglycerides and increases in HDL cholesterol lowers the risk for heart disease.

Another benefit of inositol is that it exhibits insulin-like effects, which ultimately causes an increase in insulin sensitivity (Genazzani et al, 2008; Giordano et al, 2011). This is great news for diabetics, but it may also have applications to bodybuilding. Insulin is highly anabolic and an increase in insulin response can also help improve creatine absorption.

Inositol Safety and Side Effects

Inositol safety has been scientifically evaluated. It was concluded that inositol is safe for consumption. Large doses of over 12 g/day has been reported to cause mild gastrointestinal side effects such as nausea, diarrhoea, and flatulence. However, doses beyond this level do not cause increased severity of side effects (Carlomagno & Unfer, 2011).

Inositol has been trialled at doses of one to two grams per day. This is therefore the recommended dosage. It can be taken with food.

Inositol can be found as a stand-alone supplement. Because of its fat metabolising properties, inositol is a common ingredient in many fat burners, fat metabolisers, and fat loss proteins. Since inositol breaks down liver fat, it is also in some liver support supplements. Some pre workout supplements also contain inositol.

Inositol can be stacked with many other fat burning and metabolising ingredients such as caffeine, green tea, citrus aurantium, L-carnitine, and choline.