What is Huperzine A?

Huperzine A (or HupA) is a naturally occurring alkaloid that has been used as a herbal medicine in China for centuries for treating a variety of disorders. However, more recently, evidence has emerged to show that it has the potential to improve mental performance and function.

Where Does Huperzine A Come From?

Huperzine A is chemically extracted from a genus of moss belonging to the Huperzia genus. Of these, Huperzia serrate is most commonly used, but other species can also contain Huperzine A. 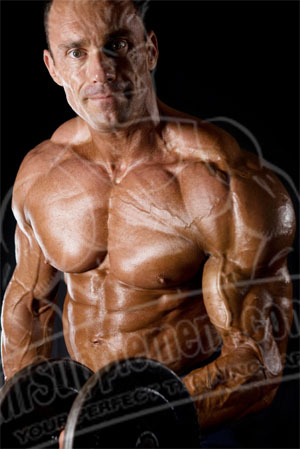 Huperzine A Benefits for Mental Performance

Huperzine A works similar to some drugs used to treat Alzheimer's and Parkinson's disease (Wang et al, 2009). For this reason, it has been well studied as a potential drug to treat such neurological diseases. In healthy people, there is evidence to show that Huperzine A may improve memory and learning. When given to teenage students, Huperzine A resulted in significant improvements in memory and test scores compared to a placebo (Sun et al, 1999). Huperzine A may therefore be beneficial to those seeking a mental boost at work or school, or even for bodybuilders and athletes wanting more focus during their training.

Huperzine A Negatives & Side Effects

Because Hupersize shows promise as a treatment for Alzheimer's, its safety has been well studied in clinical trials. Compared to similar acting drugs, Huperzine A actually shows a higher degree of safety and tolerance (Wang et al, 2009). Some reported side effects include chest pain or tightness, rash, upset stomach, diarrhoea, vomiting, hyperactivity and vomiting. However, no serious side effects have been reported.

Although much research has examined the effect of Huperzine A on Alzheimer's disease, relatively few studies have actually been formed on healthy subjects. A possible recommended dosage for improving mental performance may be 200 micrograms/day. This can be divided up into two doses that can be taken throughout the day.

Huperzine A can be found as a stand-alone supplement in tablet or capsule form. It is also an ingredient in some high stimulant pre workout supplements and fat burners to help you stay focused during workouts and periods of fat loss, during which, your strict diet may otherwise cause you to lose focus.

Huperzine A can be stacked with multivitamins, especially formulations designed to help with mental performance. It can also be stacked with pretty much any of your other existing supplements.