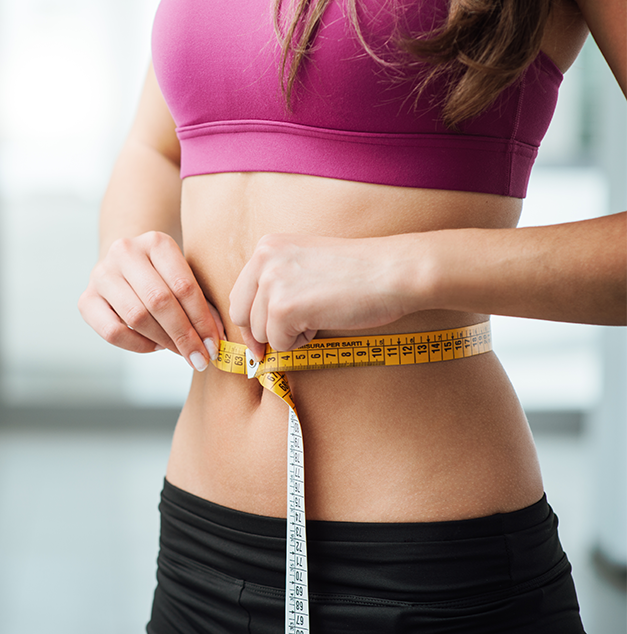 Due to legislative change Ephedra is now unavailable in Australia. Fortunately advancements in research and development in the sports supplement industry has resulted in the release of new supplements that not only replace the now banned Ephera, but provide fat loss supplements of equal or superior performance.

Ephedra is a stimulating herb growing in arid regions of the world, and is also known as Ma Huang and Herbal Ecstasy. The Chinese have been using it for more than 5,000 years. The main active chemical component of ephedra is ephedrine, which increases the heart rate and body temperature. Due to Ephedra’s banning, supplement companies no longer manufacture Ephedra products containing Ephedra Alkaloids.

Why Was Ephedra Banned?

Ephedra was launched by the supplement industry as a key ingredient in the fat loss supplements. It is believed the use of ephedra as an ingredient in recreational drugs such as Ecstasy & the death of an American baseball athlete, who used Ephedra to enhance performance, brought about the ingredients ban.

Thermogenic supplements are not for everyone. Whilst they can suppress appetite, these supplements can bring about moodiness, headaches, anxiety, nervousness, sleeplessness, and nausea, to name a few symptoms.

Fortunately there are legal and effective alternative to Ephedra. These include Fat Burning Thermogenic Supplements, with proven effectiveness for helping achieve fat loss. Thermogenic supplements are popular & effective & whilst they assist to suppress appetite & increase fat burning. They should be taken in small doses in the initial few days before proceeding to a full dose. This is to assess an individuals tolerance to the stimulant ingredients so the benefits can be enjoyed without potential negative side effects.