Ashwaganda (Withania somnifera) or Indian ginseng is a plant in the nightshade family that is related to potatoes, tomatoes, egg plants, and tobacco. It has been used for centuries in traditional Indian medicine, and has been reported to have benefits including improving physical performance, providing stress relief, and improving fertility.

Where Does Ashwagandha Come From?

Ashwagandha was originally cultivated in the drier parts of India. But of course, its use has now also spread to other parts of the world such as the USA.

Ashwagandha Benefits for Strength and Performance

Ashwagandha has implications as an ergogenic aid for bodybuilders and athletes. Not many studies have looked at the effect of ashwagandha on exercise performance. However, there are some results that appear very promising. It has been found that when given 500 mg ashwagandha extract for eight weeks, subjects were able to increase their maximum velocity as well a power output compared to placebos (Sandhu et al, 2010). It would be interesting to see the results of similar studies in the future.

Quite often we overlook the effects of stress, but hormones such as cortisol can be quite catabolic and detrimental to muscle gain. It may be worthwhile in finding ways to reduce stress to maximise your gains. One of the best known and most well studied effects of ashwagandha is its use as an adaptogen (stress relief). When given to chronically stressed individuals, it has been found that 125 mg ashwangandha extract was effective in improving all measurable levels of stress, such as cortisol levels and blood pressure (Auddy et al, 2008). Studies such as this have also been supported by animal trials (Archana & Namasivayam, 1998).

Ashwagandha Benefits for Testosterone and Fertility

A study has found that ashwagandha, when given to men suffering from fertility problems, was able to improve semen quality and significantly increase testosterone, LH, and FSH production (Ahmad et al, 2010). Consequently, ashwaganda may also have testosterone boosting effects, but whether or not this works in healthy men is not well known.

Ashwagandha Safety and Side Effects

Toxicity studies have not shown any adverse effects of ashwagandha (Mishra et al, 2000). Likewise, the above studies have reported no side effects and that ashwagandha was well tolerated. There has been one reported case of thyrotoxicosis (an excess production of thyroid hormone) in a woman suffering from chronic fatigue syndrome and using ashwagandha. The authors of the article stated that this was an isolated case and has never been previously reported (van der Hooft et al, 2005). However, if you are suffering from chronic fatigue or other underlying medical conditions, please check with your healthcare professional before using ashwagandha. 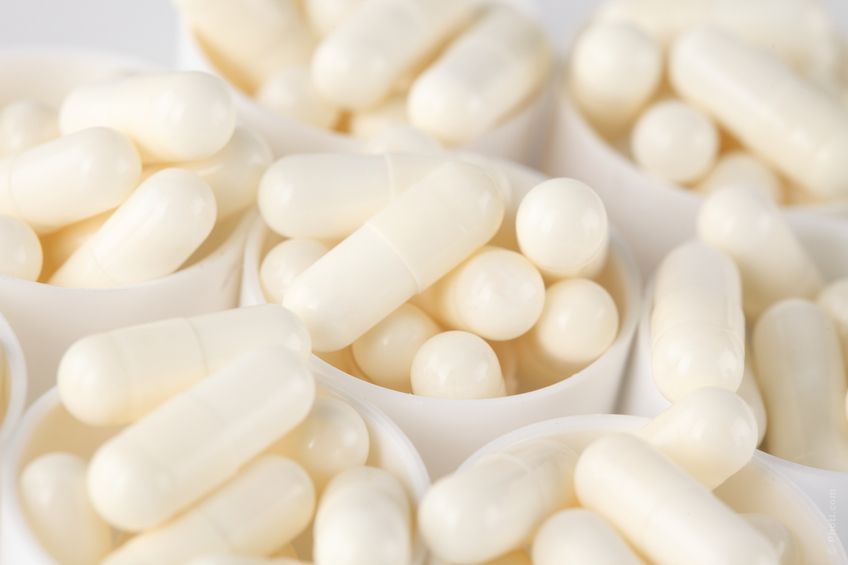 Although it has previously been mentioned that 125 mg/day may be adequate to aid in stress management, larger doses of up to 800 mg/day may be necessary to see improvements in strength and performance. Timing for this particular ingredient is not particularly important, but if other ingredients are present in your supplement, follow the manufacturer's directions.

Ashwagandha extract can be found as a stand-alone supplement, but they can also be found in multivitamins, and some tribulus supplements. When looking for ashwagandha, remember to also look for it under its scientific name, Withania somnifera.

Ashwaganda can be stacked with almost any other supplement, especially other herbal preparations (Mishra et al, 2000).