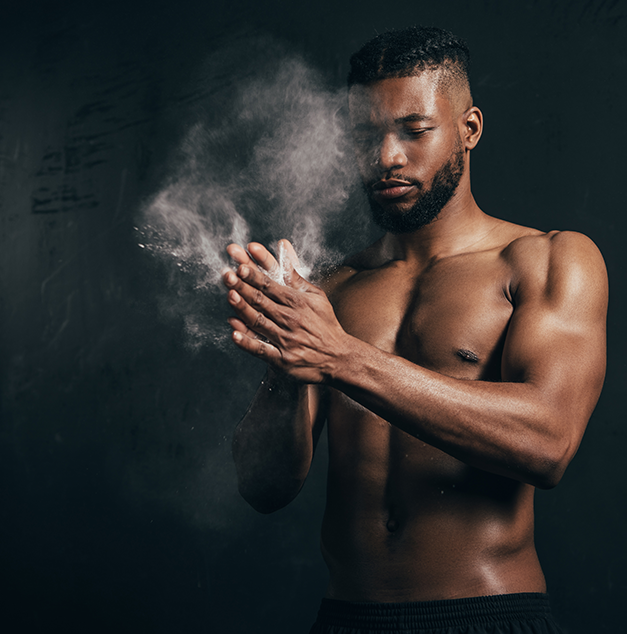 Kre-alkalyn is a revolutionary creatine product praised for its ability to eliminate the negative side effects associated with creatine monohydrate use, whilst enhancing all the positives. Kre Alkalyn is a patented formula which is been marketed to be the safest and most effective creatine as compared to the creatine monohydrate. Kre Alkalyn Creatine also known as “buffered creatine” means that the creatine will not convert itself into creatinine in the body until it reaches the skeletal muscle tissues.

Where Does Kre-Alkalyn Come From?

Kre-alkalyn is a patented development of buffered creatine produced in the U.S. Buffered Creatine is free of unwanted creatinine conversion following liquid activation, it puts an end to the days of having to saturate your body with huge 10-20 gram amounts of creatine monohydrate in cycles to get the desired strength, endurance and muscle building effects. More concisely, Kre-alkalyn is pH correct Creatine.

The key use of Kre-alkalyn lies in the pH levels. While other creatine products have pH levels of below 7, kre-alkalyn is the only creatine product with a pH level of more than 12, resulting in muscle cells being penetrated at full force. The downside to using creatine monohydrate is that once it comes into contact with liquid the majority of it is converted into creatinine – a nasty bio-waste that the body must dispose of. Having a pH of more than 12 ensures that kre-alkalyn will not convert to creatinine before reaching penetrating muscle cells. Creatinine is the by-product of creatine that is responsible for the negative side effects such as stomach discomfort, bloating, water retention, dehydration, headaches, muscle cramps diarrhea. A common feature on the labels of many creatine products are claims such as “100% creatine” or “No Creatinine” – this figure is usually the result of a dry test, meaning that the purity of the creatine is measured when it is still in powder form, as opposed to after it has made contact with liquid. 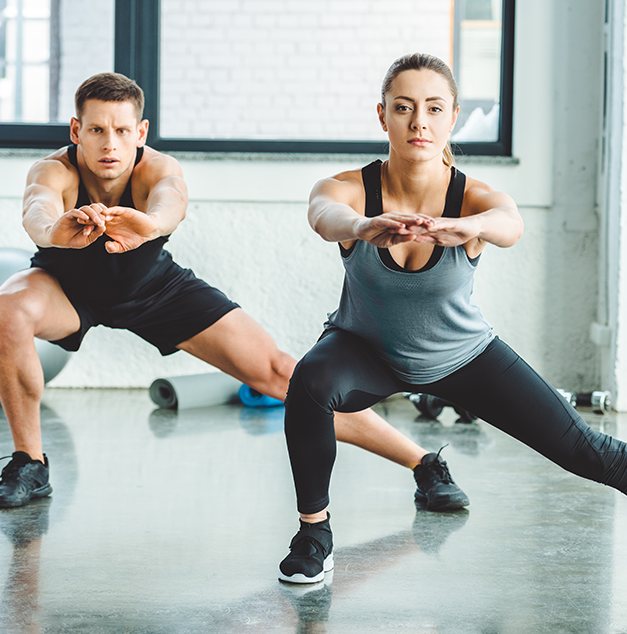 Recommended dosage is much lower than that of creatine monohydrate as kre-alkalyn is more targeted to cells. About 1 to 3 grams daily is all that is necessary, which also makes it a more cost effective product. Creatine (including Kre Alkalyn) has now been studied extensively since the early 1990's is considered safe with little to no negative side effects. As mentioned previously, Kre-Alkalyn Buffered Creatine is free of unwanted creatinine conversion following liquid activation, it puts an end to the days of having to saturate your body with huge 10-20 gram amounts of creatine monohydrate in cycles to get the desired strength, endurance and muscle building effects. Because the pH level of creatine is balanced, no loading or cycling is required. Kre-alkalyn allows you to safely consume creatine to its full and most potent effect with only a fraction of previous dosages.

There have been numerous studies that validates the effectiveness of kre-alkalyn. It is often found as a stand-alone product like International Protein’s Kre-alkalyn. So, if you’re after a solid creatine supplement Kre-alkalyn makes an excellent alternative to creatine monohydrate as it delivers the same results without causing any bloating.