Inulin Propionate Ester is a trendy and emerging fat loss supplement that is said to have appetite suppression effects. The compound is said to offer a “shortcut” approach to the same full feeling you get from eating large amounts of fibre such as resistance starch, inulin and beta-glucan.

Where does Inulin Propionate Ester Come From?

In order to make Inulin Propionate Ester (IPE), you need two compounds; inulin and propionate. Inulin is a naturally occurring fibre that can be found in a variety of plants, but industrial quantities are derived from chicory, a plant which belongs to the dandelion family.

Propionate on the other hand is a short chain fatty acid (SCFA), which is produced in the gut through its microbiome. That is, the bacteria in our intestines will use the fibre we eat to produce propionate. IPE then is created by using combining these two compounds through a special bond known as an “ester bond”. 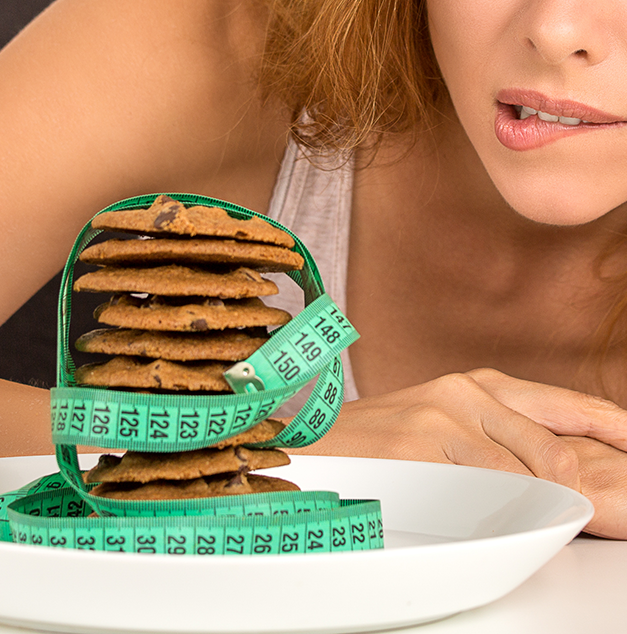 What Does Inulin Propionate Ester Do?

The compound IPE was created for three reasons:

How Does Inulin Propionate Ester Work to Suppress Appetite?

The science behind just how Inulin Propionate Ester works to reduce appetite is inconclusive, but scientists have a good idea of how it might work. Basically, increasing levels of propionate in the colon can result in increases to the production of two different compounds:

These two compounds have been shown to influence hunger levels and food intake. While it hasn’t been tested just yet, IPE may also influence levels of other gut hormones associated with hunger and fullness such as CCK (cholecystokinin), oxyntomodulin and amylin.

As shown above, Inulin Propionate Ester may help to support weight loss efforts through:

Further to the above results, which came from a recent study by Byrne et al1, another previous study by Chambers et al2 found that 24 weeks (6 months) of daily IPE supplementation resulted in: 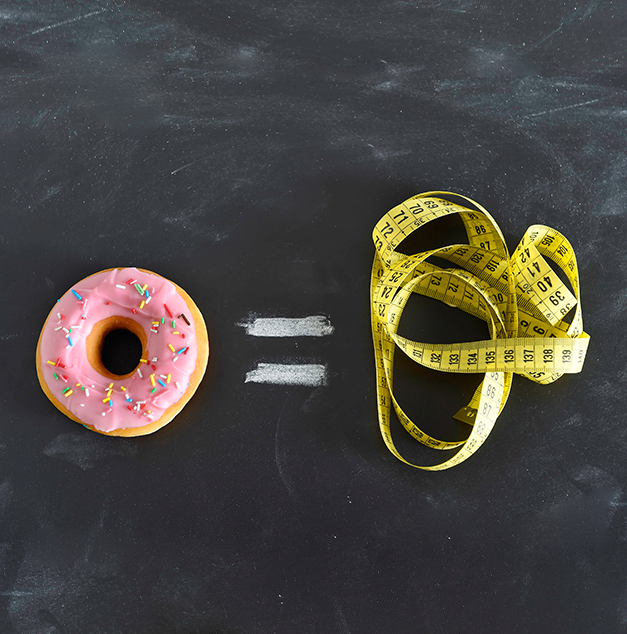 While rates of obesity have been steadying in Australia and the US, it is still increasing and it is already way too high in many cities. The modern food and physical environment makes attaining the ‘ideal body’ much harder than it used to be. With highly palatable, energy dense and relatively cheap foods all around us, sticking to a diet with all this temptation can be difficult.

Perhaps with Inulin Propionate Ester, you can help control those cravings, making it that much easier to avoid over eating and junk food so you can maintain a leaner physique in the long run. The short chain fatty acids including propionate has also been shown to help reduce fat accumulation and inflammation on top of their ability to affect satiety and appetite.

Currently, there doesn’t seem to be any evidence to suggest any significant negatives or side effects with the use of IPE. However, more studies in the future may be able to highlight any cautionary practices that need to be followed.

Both the main studies mentioned above utilised a 10g dose of Inulin Propionate Ester. This would result in the delivery of 2.36g of propionate to the colon, which is roughly 2.5 times the average propionate produced in a typical low fibre Western diet.

In terms of timing, there doesn’t seem to be a specific time suggested to take the supplement, however as the research points to a three hour lag time before the IPE hits the colon, it’s probably best to have it earlier in the day before your bigger meals of lunch and dinner.

Where Can I Buy Inulin Propionate Ester Supplements?

Unfortunately at time of writing, there aren’t any commercially available IPE supplements. Inulin is already a very common fibre ingredient and it shouldn’t be too hard to create large amounts of IPE for sale in the future. Once they do become available, you can expect to them being sold by itself or as a part of comprehensive fat burner or fat metaboliser supplements.

As Inulin Propionate Ester is fairly inert, it can really be stacked with most other supplements such as protein powders, weight loss supplements and pre workouts. As one of its primary roles is suppressing appetite and increasing satiety, it’s probably not an ideal supplement to use during bulking periods of with supplements such as mass gainers.