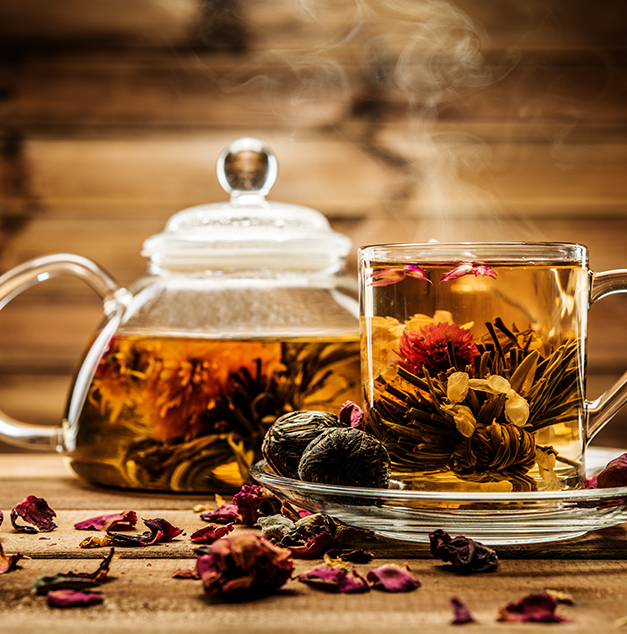 What is AMP Citrate

AMP citrate is a compound by many names. Some may refer to it as methylpentanamine, while others call it 1,3-dimethylbutylamine. Whatever it is called, there’s one thing that is certain, this compound has a remarkable structural similarity to the now banned DMAA ingredient, once popular in many fat burners and pre workouts. As such, this new ingredient is now known as the “next DMAA”.

Where does AMP Citrate Come From?

AMP citrate can be chemically synthesised. However, supplement manufacturers claim that it can be found in Pouchong tea, a Chinese tea similar to oolong.

As mentioned above AMP citrate is a very close relative to DMAA or 1,3-dimethylamylamine. The close relationship between these two compounds can be best demonstrated by the fact that AMP citrate (methylpetanamine) and DMAA (AKA methylhexanamine) share the same basic structure, but DMAA contains an extra carbon in its skeleton. Because of these similarities, the effects of AMP citrate are very similar to DMAA. When consumed in small doses, AMP citrate is a strong central nervous system stimulant that can help increase energy, focus, and metabolism. In other words, if you have been looking for a DMAA alternative, this is as close as it will ever get.

DMAA had a structural similarity to amphetamines, which could potentially result in false drug tests. However because AMP citrate is one carbon short, it is further differentiated from amphetamines, and may be less likely to result in false positives. This however, is entirely spculative and has not been scientifically confirmed. 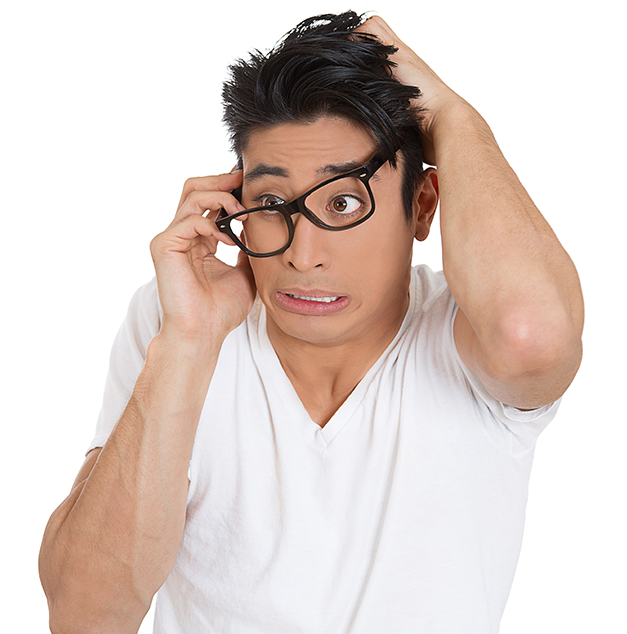 Due to its similarities with DMAA, the side effects of AMP citrate are also quite similar. High doses can cause jitteriness, rapid heartbeat, and related symptoms. Users of AMP citrate have also reported that it can cause a DMAA-like crash after the effects have worn off.

Because AMP citrate is a new ingredient, there have been very few studies on the compound in relation to efficacy and safety. As such, it is recommend all users of AMP citrate to exercise caution, not consume more than recommended doses, and to not use it in conjunction with alcohol, or separate products or food that contain stimulants. If you are on medication or suffer from medical conditions, it is advised you to refrain from using products that contain this ingredient.

Due to the lack of scientific research on this compound, it should also be acknowledged that the information in this article is largely anecdotal and not based on hard facts. It is important for investigators to review the safety and efficiency of this ingredient in the near future.

Due to the lack of research behind this ingredient, it is difficult to establish a recommended dosage. However, its dosage is expected to be similar to that of DMAA, which is around 10 to 60 mg.

AMP citrate is most effective for boosting workout energy if taken around 30 minutes before a workout. For fat loss, it can be taken first thing in the morning or soon before meals.

AMP Citrate is starting to make its way into pre workouts and fat burners. It is speculated that AMP will soon take off as an ingredient and begin to be incorporated into many new products in these two supplement categories. However, it's strength and similarity in structure to DMAA might also put it in the spotlight of regulatory authorities. If you want to try ingredients which are similar to AMP Citrate, you might like to read our article on AMP Citrate Alternatives.

With the loss of AMP Citrate many supplements, what can you turn to next? Be sure to check out AMP Citrate Alternatives article for other options.