Whilst it is best known as a household spice, black pepper has been used extensively as a medicine by our ancestors extract. BioPerine or black pepper extract contains the active compound piperine, which is thought to be responsible for much of black pepper's health benefits. Extracted from the black pepper fruit, cultivated in nutrient-rich soil regions of southern India, the delicate berries are harvested and sun dried for optimum quality. BioPerine is used in sports supplements to enhance the bioavailability of nutrients through increased absorption. BioPerine is the only product sourced out of piperine to obtain a patented status for its ability to increase the bioavailability of nutritional compounds. Clinical studies in the U.S. have substantiated the safety and efficacy of piperine for nutritional use.

While there is no conclusive mechanism by which black pepper extract (BioPerine) works, it is purported1 that it may be able to increase absorption of several nutrients by:

Advantages of BioPerine for Bodybuilders 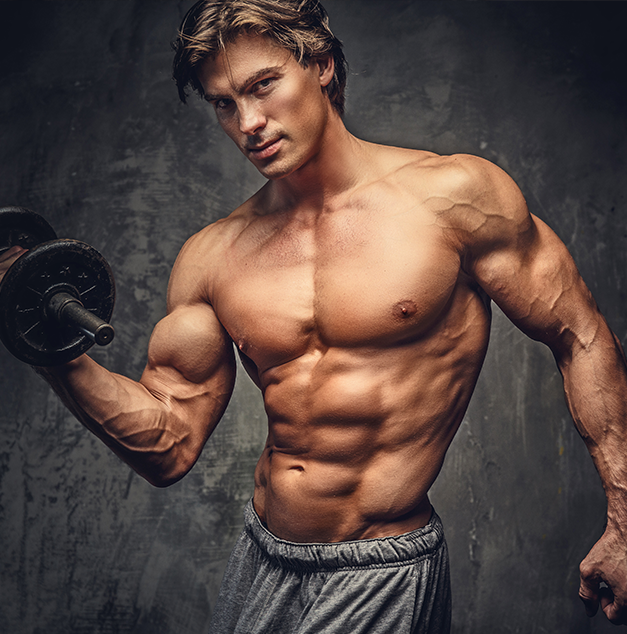 BioPerine has been shown in clinical trials to increase absoprtion of several nutrients including co-enzyme Q10, selenium, curcumin, vitamin B6 and Vitamin C1. Piperine has also been shown to help with thermogenesis, which is the metabolic process that generates energy in the human body, a key factor in maintaining weight loss. Piperine has been shown to help with fat metabolism and be able to accelerate energy metabolism2 in the body.

In the clinical trials1: 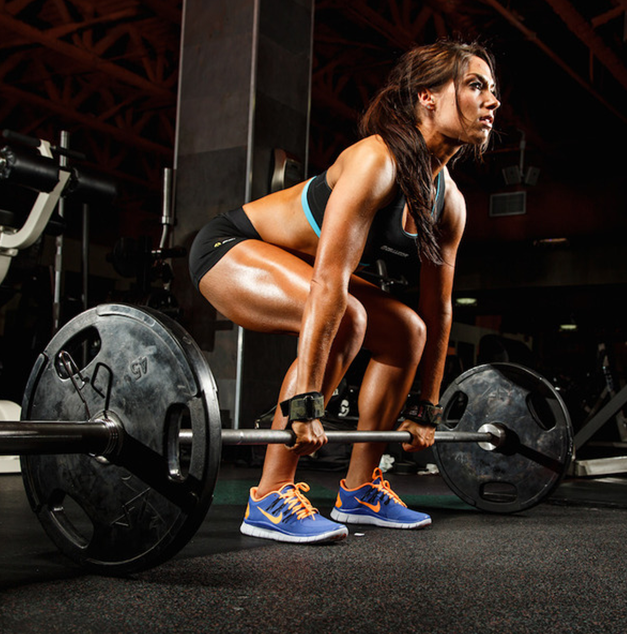 BioPerine vs. Black Pepper for Athletes

As biologically active compounds in foods need to be digested before its release from the foods, similarly ingesting black pepper to obtain piperine may result in a slower time for the compound to activate its bioavailability enhancing properties. A pure extract of piperine such as BioPerine can help speed this process up so that the absorption of nutrients from your food is maximised at time of ingestion.

For 6000 years traditional formulas containing a special blend of ingredients, including black pepper, have been administered for this purpose. Clearly, the key to better nutrition lies in the efficient delivery of nutrients to the body, rather than in just what is ingested.

A nutrient ingested, but not absorbed, is a wasted nutrient. As history has demonstrated, the use of black pepper extract can assist with the absorption of vital nutrients which is important for the bodybuilder keen on getting the most out of their training and nutrition. Look out for BioPerine on the ingredient listings on supplements such as protein powders, amino acids, as well as pre, intra and post workout supplements, as it can help ensure you are getting the most out of your supplements. It is important and vital to know that as with all supplements and even foods, individuals will have different reactions towards them. If a product affects you adversely, discontinue use or seek medical advice. However, since BioPerine has so many advantages, it may be worth considering for future bodybuilding success.

BioPerine Negatives and Side Effects 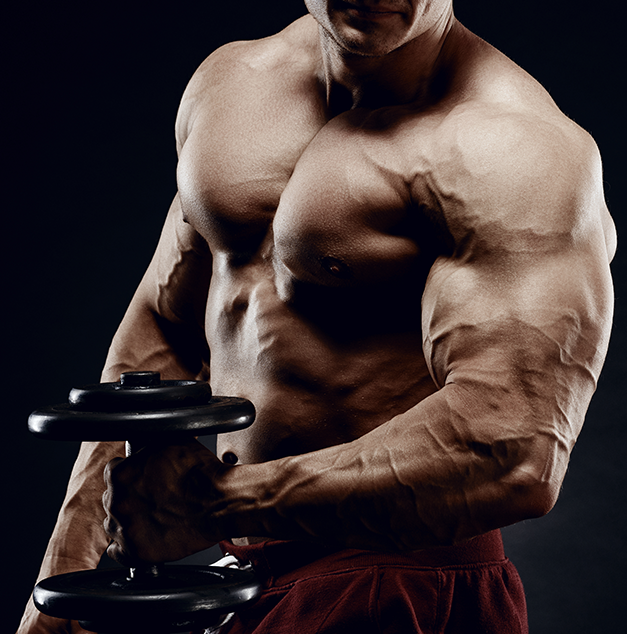 Some outdates studies have suggested that piperine may exhibit toxic qualities. However, these have been disproved, and it is now accepted that piperine is safe. This should be no surprise considering pepper is one of the most widely used spices. In animal studies, it has been found that the use of up to 250 times the normal intake of pepper or piperine did not appear to show any adverse effects.9

Although piperine has been shown to increase the bioavailability of a number of nutrients and drugs, it is still a good idea to check with your healthcare professional before self-admitting piperine in order to complement the effects of any medication you may be using.

The effect of piperine on boosting the bioavailability of nutrients has been found to be effective at 5 mg/day.10 Because of the actions of piperine on digestion, it is best taken with, or around the time of a meal or with other supplements.