What Is Vitamin B6?

Vitamin B6 is an essential vitamin that must be derived from the diet. Vitamin B6 does not actually refer to a specific chemical entity, but rather it is the collective name given to the several forms of vitamin B6, called vitamers1. Some of the more common forms found in supplements include pyridoxine, pyridoxal and pyridoxal 5’-phosphate1. Vitamin B6 participates in over 100 reactions in the human body including carbohydrate, amino acid, neurotransmitter and fatty acid metabolism1.

Where Does Vitamin B6 Come From?

Vitamin B6 is found in a wide range of foods including organ meats, muscle meats, breakfast cereals, vegetables and fruits1. 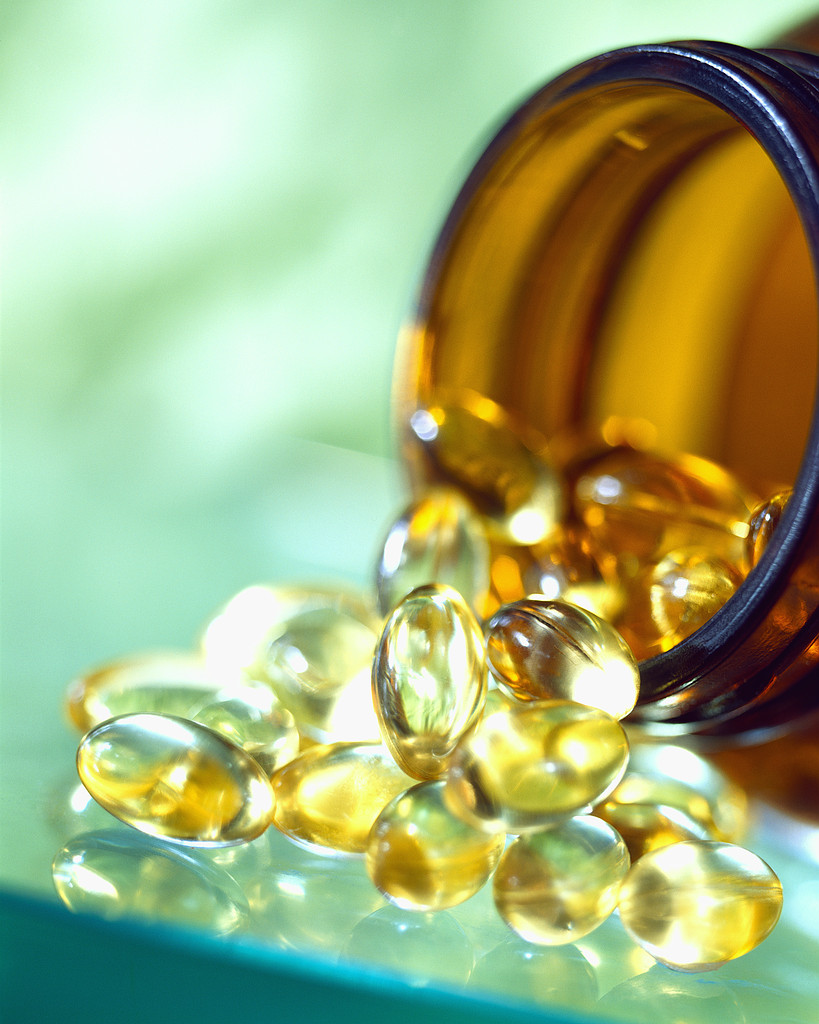 Vitamin B6 is known to play a crucial role in the generation of glucose during exercise. However, surprisingly, there have been very few studies exploring whether deficiencies in vitamin B6 lead to compromised exercise performance or if supplemental vitamin B6 can enhance exercise performance. In the only study of its kind, supplementation of vitamin B6 to the diet of trained athletes lead to lower blood levels of fatty acid as well as methionine and tyrosine, however no effect was noted on performance9.

There are many anecdotal reports of vitamin B6 enhancing energy levels in deficient individuals. As with many nutrients, genetic makeup will largely determine the extent to which a particular individual responds to vitamin B6 supplementation8.

Negative Side-Effects of Vitamin B6

In large doses vitamin B6 can cause a condition known as peripheral neuropathy3.

Vitamin B6 Recommended Dosages and Timing

Because of its important role in amino acid metabolism, the requirement for vitamin B6 in the diet is proportional to the level of protein consumption ranging from 1.4 to 2.0 mg/day for a normal adult2.

Because of its central role in amino acid metabolism, vitamin B6 is often included in amino acid supplements such as branched-chain amino acids. Otherwise, it is sometimes added as an accessory nutrient to protein powders. Some argue that pyridoxal 5’-phosphate is the most bioavailable and active form of vitamin B6 because this is the actual form of vitamin B6 that is used in many of the chemical reactions in which vitamin B6 participates. However, studies have shown there is a large intra-individual variation in how the different forms of vitamin B6 are metabolized4.

Because it is considered a safe compound, very high doses of vitamin B6 [i.e. >2000-fold higher than the recommended dietary allowance (1.4–2.1 mg/day, depending on sex and age)] are used in some circumstances5, 6. As mentioned above, such doses may be associated with peripheral neuropathy, but only sparse data are available on the mechanism and which B6 vitamers are responsible7.