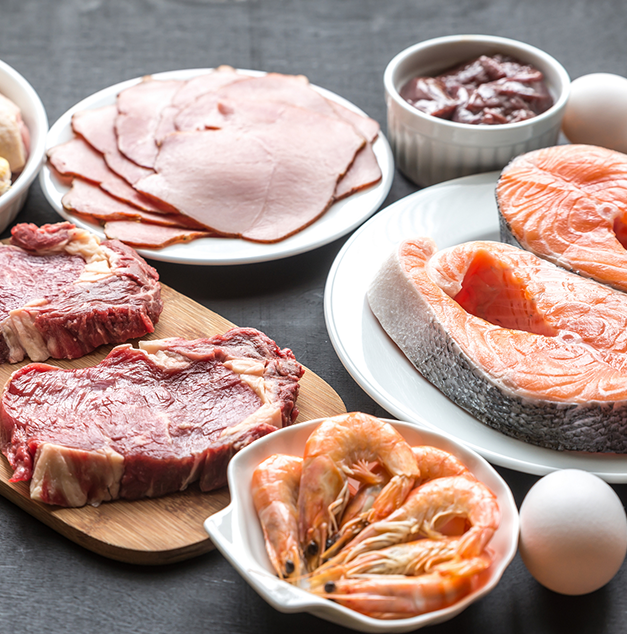 Taurine in the Body & Food

Quantitatively, taurine is a very important amino acid. It is particularly high in heart and muscle tissue1, but is also among the highest amino acid in a range of tissues and organs. Compared with other species, humans do not synthesize a lot of taurine in their bodies, leaving the diet as the major determinant of taurine levels2. Because taurine occurs predominantly in eggs, seafood and meat; vegetarians and vegans in particular are at risk of deficiency3, 4.

Taurine’s key roles within the body include bile salt formation, antioxidant protection, osmoregulation, membrane stabilization and regulation of muscle contractile function2. When it comes to use in bodybuilding and sports nutrition supplements, taurine is often singled out for its antioxidant, osmoregulation and muscle contractile regulation properties. But just focusing on these aspects of taurine function doesn’t do justice to the versatility of this unique amino acid. 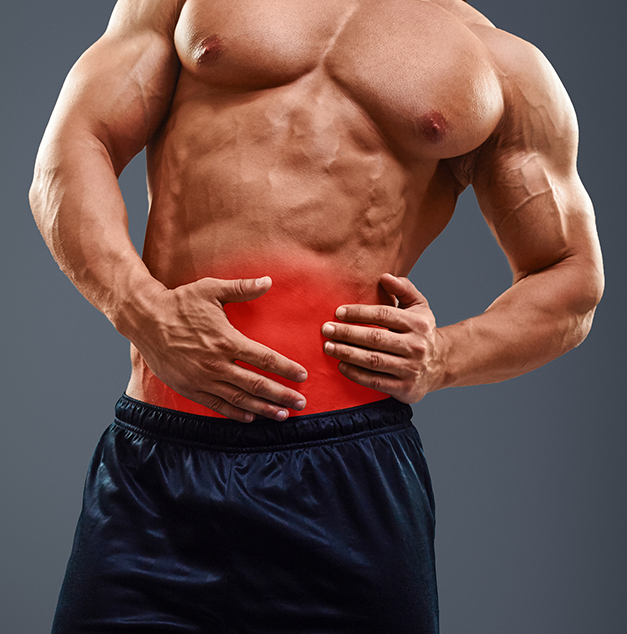 It is not uncommon for individuals who start taking taurine to experience an improvement in their digestive function and cholesterol levels, which is due to taurine’s role in bile salt formation5. One other common report is an improvement in cardiac function, particularly in individuals who are prone to cardiac irregularities, such as irregular heartbeats4. Because taurine is involved in the regulation of electrolyte and mineral flux in muscle tissue, individuals prone to exercise-induced muscle cramps often report symptomatic improvement after supplementing with taurine5. Taurine also has strong links to cardiovascular health, with one study linking the longevity of the Japanese people with the high amount of taurine in their diet coming from their high seafood consumption6. While another study found that taurine and omega-3 fatty acids had superior effects on blood lipid profiles when compared with omega-3 fatty acids alone7. Lastly there is considerable research indicating taurine can be beneficial for minimising its complications associated with diabetes8.

Taurine as a Versatile Supplement 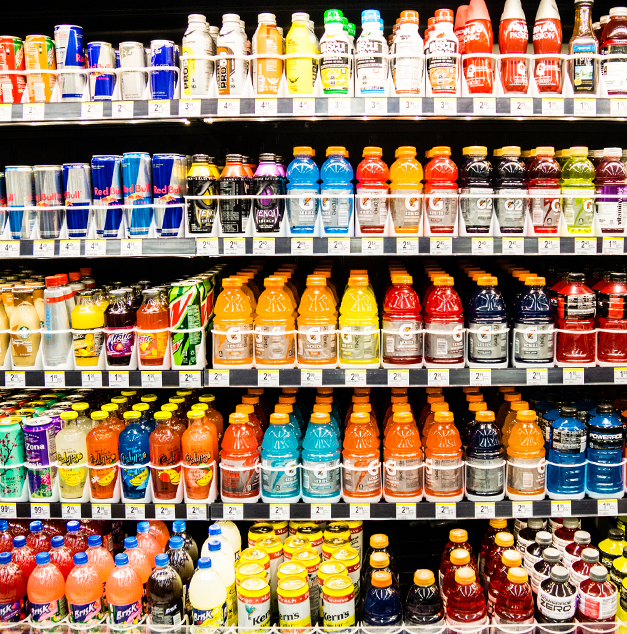 Taurine is one of the most common ingredients in sports nutrition products and in the ever-increasingly popular ‘energy drinks’. But if one were to ask the average manufacturer why taurine is included in their respective supplement or energy drink, they're likely to get a different response from each. That’s essentially because of taurine’s biological versatility as described briefly above. Scientists are also struggling to define a major role for taurine within the body. It’s likely however, that each individual will experience different benefits/effects when taking taurine based on their biochemical individuality, diet, lifestyle and environment.

In addition to the range of taurine’s beneficial effects highlighted above, there are number of proven benefits that are worth mentioning with regard to its use during exercise and recovery. We will also address some of the common indications for taurine supplementation that are lacking in supporting research.

Osmoregulation, as the name suggests, describes the process of regulating the ‘osmotic’ pressure of fluid to prevent it from becoming too dilute or concentrated. The human body requires that the concentration of fluids within different tissues and body compartments be strictly regulated to maintain proper working function. Taurine is regularly touted as being an osmoregulatory substance, which is the more scientific term for cell-volumising, however, unfortunately there is very little in the way of research to support these claims for taurine, particularly during exercise10. One of the few studies undertaken in humans found that taurine, when compared with sodium, did not play a key role in regulating the changes in plasma osmolality that occur with endurance exercise. In contrast, there has been a lot of research confirming taurine’s osmoregulatory role in the brain2, however, this has little relevance to exercise. 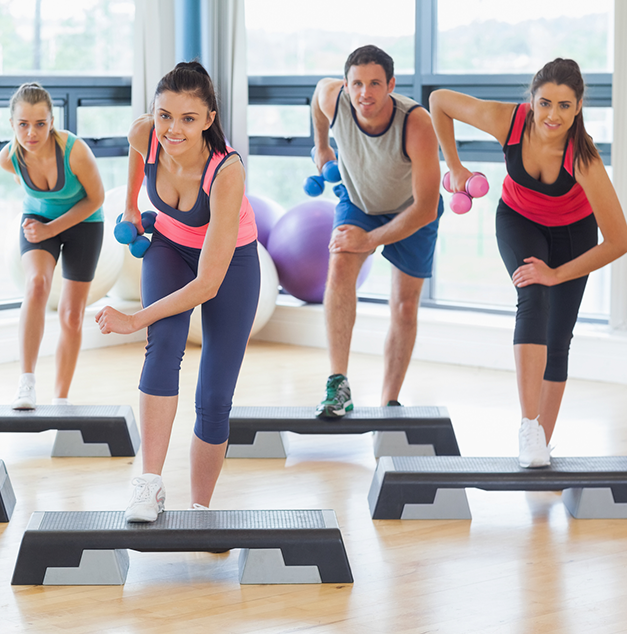 Taurine has shown some promise as an effective tool for promoting aerobic exercise capacity and enhancing recovery. A study of young sedentary college students found that supplementation with 6 grams/day of taurine led to a decrease in exercise-induced oxidative stress and enhanced exercise performance compared to controls11.However it appears these effects were mediated simply by an increase in plasma taurine levels versus muscle levels. This was confirmed by a later study conducted by researchers from the UK. In this study, supplementation with taurine resulted in a significant increase in plasma levels, but didn’t change muscle levels12. Taurine supplementation also had no effect on the metabolic responses to 120 min of exercise at 60% VO2peak12. The other study worth mentioning is the original ‘Red Bull’ energy drink study. This study showed that consumption of the original Red Bull energy drink; containing 2g of taurine, resulted in an improvement in markers of cardiac function, such as stroke volume in experienced triathletes, cyclists and runners13. While there has been a study published in rats, which showed that supplemental taurine resulted in an increase in muscle taurine levels, they used a dose of taurine equivalent to 40-44g/day9, which is well above any reasonable dose for a human. 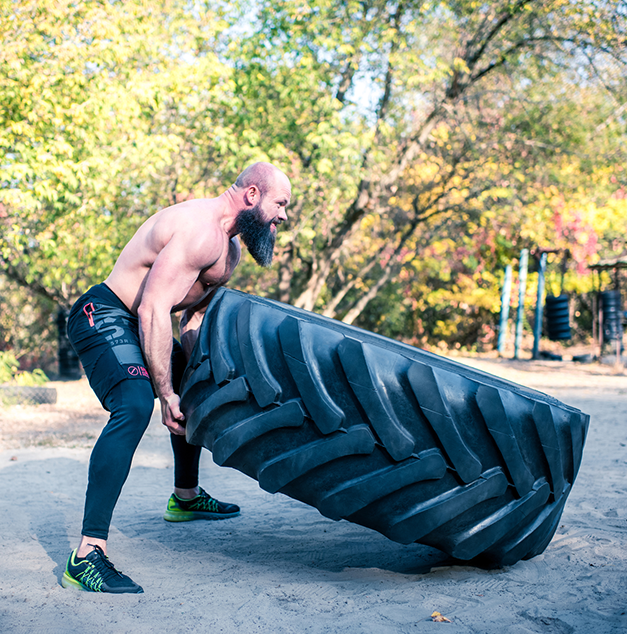 No corresponding investigation has been conducted in humans on the effects of taurine supplementation on the stimulus or response to resistance exercise. However, there are a series of studies in rats with one showing taurine decreased the oxidative stress response to eccentric exercise14, and another showing taurine supplementation increased muscle force production and protected muscle function following high-frequency muscle stimulation15. Yet another showed that taurine administration in rats prevented the increase in oxidative damage associated with 90-minutes of downhill running, which is largely an eccentric type of activity renowned for increasing oxidative stress and damage to muscle tissue16.

Taking a browse through the MrSupplement website, you will notice that taurine features in a range of both pre-workout, intra-workout and post-workout supplements. So it’s logical to ask: what is the best time to take taurine? Because of taurine’s antioxidant and osmoregulation properties, it is probably best to take taurine before or during exercise. But this advice is more speculative rather than fact based and you’re likely to still see benefits taking taurine after your workout.

In closing, it can be said that taurine is a very versatile and unique amino acid, which is highly concentrated in a range of tissues including muscle and heart. While proper clinical human studies are still lacking, it reasonable to say based on the current evidence that taurine can potentially improve recovery from resistance exercise while also enhancing exercise capacity. Taurine supplementation can benefit a wide range of parameters from insulin function to digestive function and has shown no toxicity in studies. This makes it an ideal supplement to add to your training regime as it is likely to improve your performance as well as enhance your health from a more holistic standpoint.