Spirulina is an edible form of fresh water algae, belonging to the Arthrospira platensis and Arthrospira maxima species. Being high in protein, vitamins, minerals, antioxidants, and essential fatty acids, it is known for its rich array of nutrients and potential ergogenic properties.

Where Does Spirulina Come From?

Spirulina has been a food source for cultures such as the Aztecs for centuries, and is now cultivated globally. The USA is one of the leaders in spirulina cultivation, as well as many parts of Asia.

The amount of nutrients present in spirulina is astounding. It is therefore no surprise that there are a range of potential effects that may be provided by this single food. One of the most impressive characteristics of spirulina is that it is extremely high in protein (over 60%). The protein is considered to be a "complete protein", meaning it contains all the essential amino acids that are necessary for us. Spirulina protein is considered to be the highest quality plant protein, even superior to that of soy (Ciferri, 1983). 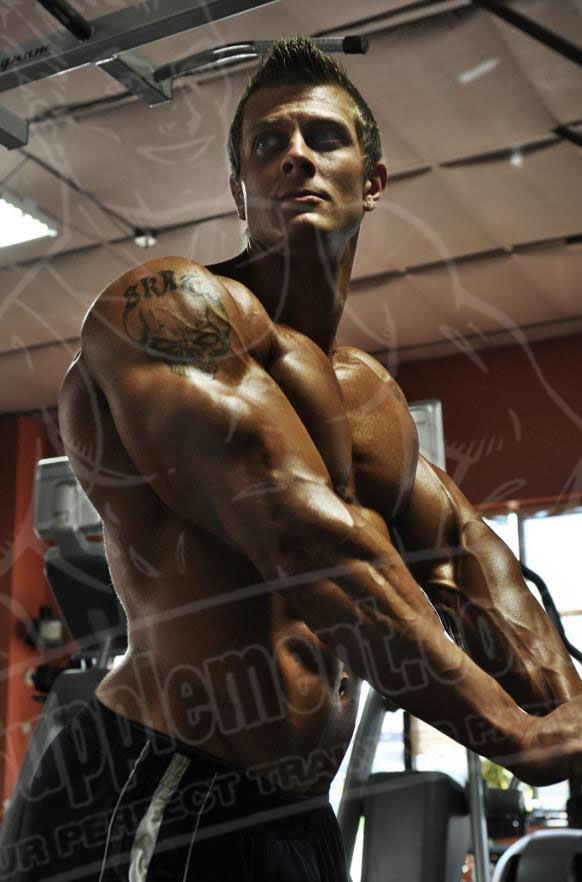 Benefits of Spirulina for Strength and Endurance

Despite being around for ages, the effect of spirulina on enhancing exercise performance is a relatively new area of study. Nevertheless, there are some studies that support spirulina as an ergogenic aid. One study found that supplementing with 2 g spirulina per day for 8 weeks was able to increase quadriceps peak and average isometric force of subjects compared to those receiving a placebo (Sandhu et al, 2010). A similarly positive effect on muscle endurance can also be found with spirulina supplementation, in which 6 g/day of spirulina per day for 4 weeks increased endurance exercise performance, fat oxidation, and reduced oxidative damage by free radicals (Kalafati et al, 2009). The effect of spirulina on providing antioxidative protection against muscle damage has been supported by other studies (Lu et al, 2006). This protective mechanism may be the reason for spirulina being able to extend endurance, and possibly speed up recovery.

Benefits of Spirulina for General Health

Spirulina is a rich source of gamma linolenic acid (GLA), which in itself has been the subject of studies. GLA is needed for brain function and growth. It has also been found that GLA possesses anti-inflammatory properties like that of omega 3 fatty acids, and has implications for the treatment allergies, arthritis, high blood pressure and much more (UMMC, 2011).

Spirulina is also a good source of many vitamins and minerals, as well as unsaturated fatty acids such as omega 3 fatty acids (Tokusoglu & Unal, 2003), which are all beneficial to general health and wellbeing in their own way. Particularly noteworthy are the high levels of thiamine, riboflavin, niacin, pantothenic acid, iron, and manganese (USDA, 2011)

Spirulina Safety and Side Effects

Spirulina is a valuable food and source of protein. It in itself is not toxic and safe. However, something that is of concern is that it is possible for spirulina to be contaminated with other species of algea which may produce toxic substances. Furthermore, spirulina from China is known to be often contaminated with heavy metals such as mercury, lead, and arsenic. With this knowledge it is important to obtain spirulina from reputable companies that have good quality control in place.

It has been shown that the benefits of spirulina have been measurable with just 2 grams/day (Sandhu et al, 2010). Timing for this ingredient is not absolutely vital. It can be taken with meals, or whenever that is convenient. Doses may also be split up during the day.

Spiulina can be found as a stand-alone supplement, but it is becoming a more popular ingredient to include in a variety of mixtures such as multivitamins, antioxidants supplements, and ladies proteins.

Spirulina can be considered to be like a multivitamin, and thus can be stacked as such. It goes well with absolutely everything. However, the nutritional profile of spirulina may not be complete, so do not rely on spirulina as a sole source of nutrition.