Nutrex Research, a well established player in the supplement market have come out with Amino Drive, a new pre- and intra- workout. Amino Drive is the latest addition to the Nutrex “Black” range, joining well known products like Lipo 6 Black, so you know it’s going to be a serious product that delivers results.

As in many intra workouts, the featured ingredients in Amino Drive are Branched Chain Amino Acids (BCAAs). It also includes Glutamine, Taurine, Creatine Monohydrate and Electrolytes. 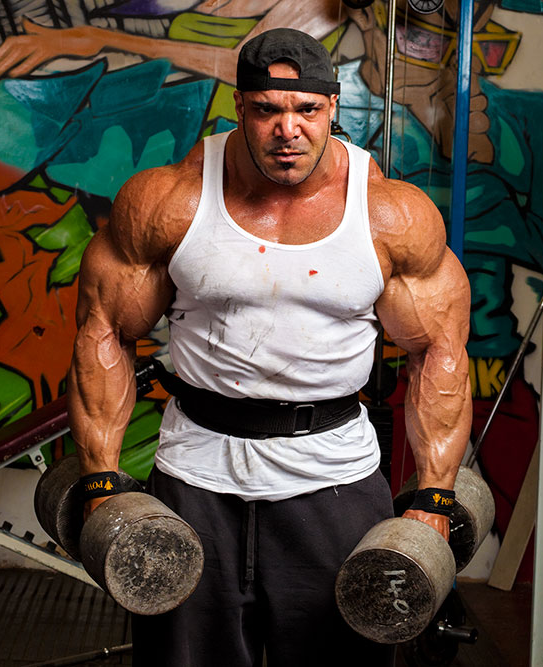 Nutrex Research have put together a solid mix of ingredients in Amino Drive. The branched chain amino acids are dosed really well, and have been added in the 2:1:1 physiological ratio that mimics what is found within the muscle, which many believe is optimal for synthesising new protein.

Taurine is a substance with many beneficial effects during a workout. It’s great for preventing cramping and some people find taking it during a workout gives them a good pump. The best thing about the inclusion of Taurine in a mix like this is its ability to mimic insulin. Insulin is known to stimulate the cells to take up both Creatine and BCAAs. These substances are best absorbed under isotonic conditions, which is where the electrolytes come in. There is a clever synergy to the way Amino Drive has been formulated.

Glutamine is a great addition to any supplement that is going to be taken before or during a workout, immediately replacing what is being lost before the muscles even have time to even think about catabolism. Amino Drive is stimulant-free. This means the Creatine is better absorbed, there’s less chance of dehydration, and of course, this makes the product versatile. You can stack a stimulant with this product on the days you need it, and leave it out when it’s not required.

While the BCAAs are really well dosed, a lot of people will find the Taurine and Glutamine are included at a level which is a little low for their liking. Creatine is also present in low amounts, but it is understandable that some people may wish to kick up their levels before or during a workout rather than relying on this supplement as their sole source.

It is a matter of personal preference, but some would argue that this supplement would be better sweetened with simple carbs than Sucralose. Glucose in the bloodstream could stimulate a greater insulin rise than Taurine alone which would assist absorption of BCAAs and Creatine. Carbs provide an energy boost mid-workout, and although the taste of this supplement is praised, many prefer the taste of sugar to artificial sweetener. That being said, this product is great for those on a cutting cycle, and not including any sugar gives the option of choosing whether or not to consume any on top of this product.

There is a little bit of grittiness, but nothing out of the ordinary given the ingredients, and overall this product mixes well. The flavour of this product, particularly Gashin’ Grape, has attracted a lot of praise.

This is a clever, versatile product which delivers a lot more than a simple mix of BCAAs. This would be great before or during a workout, particularly for those looking to put down lean mass.