MSM (Methylsulfonylmethane) is also known as methyl sulfone, methanesulfonylmethane, sulfonylbismethane, or DMSO2. As its name suggests, it is a sulphur containing compound, and it can be used for the treatment of osteoarthritis and the maintenance of joints health. If you're joints are well worn from a life time of strenuous physical activity, or you wish to take an insurance against future damage, MSM may be worth considering.

Where Does MSM Come From?

Many plants absorb MSM from the soil. It can therefore be found in fruits and vegetables. Products such as fresh milk also contain MSM as a result of cows grazing on plants containing MSM. 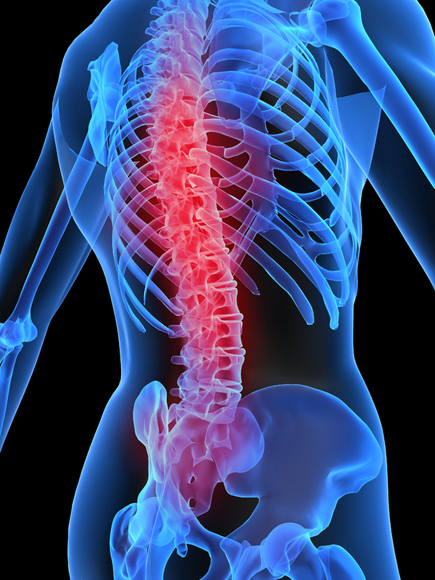 MSM Benefits for Joints and Osteoarthritis

There is evidence to suggest MSM may be an effective treatment for osteoarthritis. Osteoarthritis is a condition in which joints deteriorate over time. Mechanical stress wears away at the cartilage and subchondral bones, leading to joint pain and stiffness, which occurs most commonly in the knees and hip. MSM is not as well studied as glucosamine or chondroitin, but it shows great promise as an addition to those two supplements for the treatment of osteoarthritis. One study has found that MSM treatment resulted in significant improvements in pain and joint function when compared to a placebo (Kim et al, 2006). The findings of this study was supported by another which also found MSM to be effective in decreasing pain associated with osteoarthritis (Usha & Naidu, 2004). It was also found by these authors that although glucosamine was superior to MSM, their effects were additive, and that the combination of both was superior to each individual compound.

Many claims have been made about other health promoting effects of MSM by other sources. However, many of these should be taken with a grain of salt as they have little scientific backing.

MSM Negatives and Side Effects

Because MSM is relatively new to the market, its effects have not been as thoroughly studied as glucosamine or chondroitin. There is still the need to perform more well designed scientific trials (Brien et al, 2008).

Available safety evidence suggests that MSM appears to be safe. Toxicological studies involving rats showed that only minor adverse events were recorded when animals were given up to 2 g/kg for 90 days (Horvath et al, 2002). This is the equivalent of 160 g/day for an 80 kg man. Side effects reported by people using MSM have also been mild. These include stomach upsets and skin rashes (Brien et al, 2008). Some experts have stated that such side effects are negligible compared to the potential side effects associated with using nonsteroidal anti-inflammatory drugs (NSAIDs) (Kim et al, 2006).

MSM can be found as a stand-alone supplement, but more commonly, it occurs as an ingredient in joint support supplements. Remember to check for the alternative names for MSM when you are looking for it as an ingredient.