Lecithin is a fatty substance that can be found in both plants and animals, and is made up of phosphoric acid, choline, fatty acids, and various other lipid materials. It is a very useful material commonly used in food processing, and it even has benefits for general health.

Where Does Lecithin Come From?

Generally speaking, lecithin used in the food industry is obtained from soybean oil and also sunflower oil. However, it can also be extracted from eggs, though this option is not particularly popular.

Soy lecithin contains a variety of beneficial nutrients such as choline and unsaturated fatty acids. It also has emulsifying and stablising properties that make its use attractive to the food industry. Lecithin also is used in a number of supplements & may promote weight loss via accelerated bofy fat metabolism. 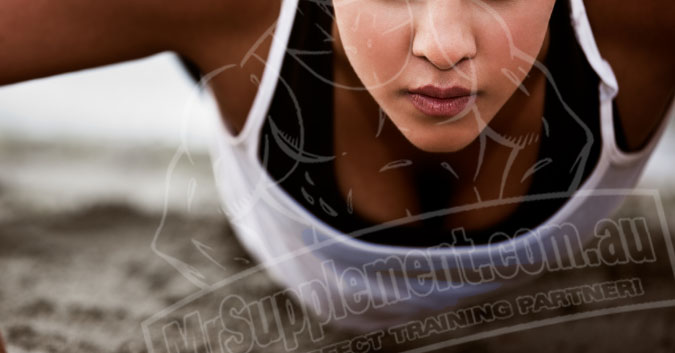 Increasing HDL cholesterol, while lowering LDL cholesterol is a fundamental step towards good cardiovascular health. This is an issue that is important not just for the elderly, but also an increasing proportion of seemingly healthy young people.

Finally, Lecithin also contains choline, which in itself has cardiovascular benefits, as well as fat metabolising properties.

Lecithin is a good emulsifying agent, meaning it is able to combine two substances that will not otherwise mix, such as oil and water. Furthermore, lecithin is a good lubricant. It's variety of uses include improving texture, stabilising emulsions, and increasing shelf life. It can be found in products such as confectionary, oily spreads, baked goods and a variety of body building supplements.

Lecithin Safety and Side Effects

Lecithin is regarded as being safe for use in foods by the American FDA. It is widely found in many food products and is safely consumed by most people. However, there a small group of people that suffers from soy allergies, in which case soy lecithin may need to be avoided by that group.

The dose of lecithin for the reduction of cholesterol ranges in the literature from anywhere between 1 to 54 g/day (Knuiman et al, 1989). Lecithin can be taken any time of the day along with other food or supplements.

Lecithin can be found in a large variety of protein based supplements. These include protein bars, soy protein powders, and weight gainers. In such products, lecithin may be used to either provide a source of nutrition (e.g. calories, linoleic acid, choline, etc), or as a food processing ingredient.

Lecithin can be stacked with pretty much any supplement. Chances are, you're already using it and you don't even know it.