Kelp is the common name given to a group of large seaweeds, some of which are edible. There are over 30 different genera and many species of kelp and some are extremely popular dietary ingredients in Asian culture. Kelp is known to have a good nutrient profile and may even help with fat loss.

Where Does Kelp Come From?

Different species of kelp can be found all over the world. Asian countries such as China, Japan, and Korea are especially large consumers of kelp and consequently are some of the leaders in kelp production and harvesting.

There are a few mechanisms through which compounds from help can aid in fat loss. First of all, powdered kelp is able to inhibit the carbohydrate digesting enzyme amylase (Bobin-Dubigeon et al, 1997). This essentially impedes effective carbohydrate digestion and implies that kelp can act as a carb blocker in a fashion similar to white kidney beans. Reducing the amount of carbohydrate digestion leads to a lower calorie intake by the body. In addition to this, kelp extracts (alginate) has also been found to result in increased fatty acid excretion by the body of human subjects (Sandberg et al, 1994). Such findings has also been supported by animal studies (Seal & Mathers, 2000). Finally, kelp extracts have been shown to lead to a reduction of total food intake (Paxman et al, 2008) possibly as a result of increased satiety (feelings of fullness) and slowing food passage from the stomach (Brownlee et al, 2005). All these properties combined, make kelp a very promising weight loss aid. 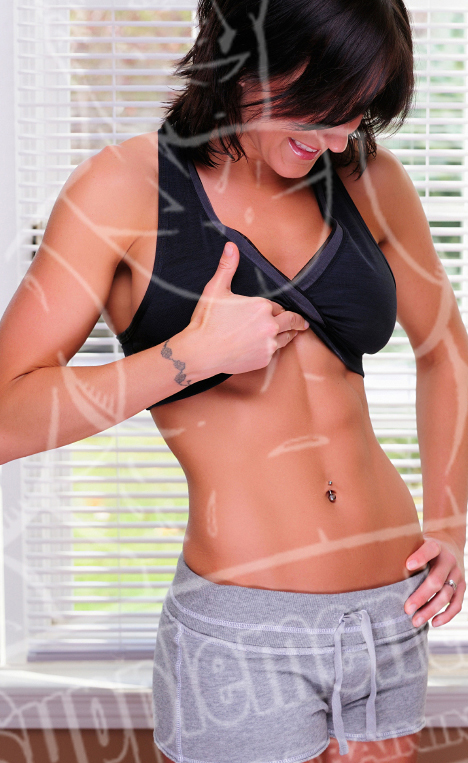 Kelp is high in complex carbohydrates, has moderate levels of fibre and protein, and is low in sugar and fat. Along with its high folate, magnesium, and iodine content, it is considered to be a healthy food. There is evidence to show that kelp is also effective in helping to lower blood cholesterol (Brownlee et al, 2005). This implies that kelp consumption may be a good way to prevent heart disease.

The consumption of edible kelp is mostly safe. It has been a common food product in many Asian countries for many centuries. However, it is possible for kelp to become contaminated with heavy metals and toxic algae. Therefore it is recommended to purchase from a reputable source. Excessive kelp intake, much like other forms of fibre may lead to the binding of certain minerals such as calcium, and leaving them unavailable to the body. Finally, overconsumption of kelp during lactation may lead to the high levels of iodine passing through the milk to the infant. This may lead to iodine toxicity (Brownlee et al, 2011).

It has been shown that a single 1.5 g dose of sodium alginate from kelp consumed before a meal was effective in increasing satiety and hence weight loss (Paxman et al, 1994). It is therefore recommended that kelp be consumed either before a meal or together with the meal.

Because of its weight loss properties, kelp and kelp extracts can be found in fat burners. Kelp can also be found in some multivitamins and Greens supplements.

Kelp can be stacked with pretty much anything. For fat loss, consider stacking it with other carb blockers and thermogenics such as caffeine.