What is Kava Kava?

Kava Kava or simply Kava is a plant native to Western Pacific regions of Polynesia, Melanesia and Micronesia including places such as Tonga, Vanuatu, Hawaii, Samoa and French Polynesia. Its roots are commonly used to make a drink which has been used as a sedative and as an anaesthetic. The roots can also be dried before being turned into powder to be added into drinks. In addition, extracts of the compound kavalactones; the main active ingredient, can be used in pills and capsulated supplements.

Well known for its extreme relaxing effects, Kava Kava has been likened to alcohol, sedatives and other depressants. While the popularity of Kava reached its peak in 2000 and 2001, it has slowly declined since then due to some controversies surrounding adverse side effects. However, use of Kava also comes with a slew of benefits including potential anti-cancer effects. Let’s examine Kava a bit further and see what the current recommendations are for its use.

Where Does Kava Kava Come From?

The Kava plant as mentioned previously comes mainly from the islands of the Pacific Ocean. As an ingredient, it usually refers to the root of the plant rather than the leaves or the stems as only the root contains significant amounts of the active ingredient; the kavalactones.

Kava has been extensively examined and studied in the past decade or so with most of the studies highlighting the fact that Kava is considered a useful tool to help and treat anxiety. Studies have also been able to show that it can improve visual attention and working memory. Smaller studies have also been able to show compounds of the Kava plant may be potentially beneficial in helping to treat ovarian cancer and leukaemia, however studies on Kava’s anticancer effects are still in its early stages 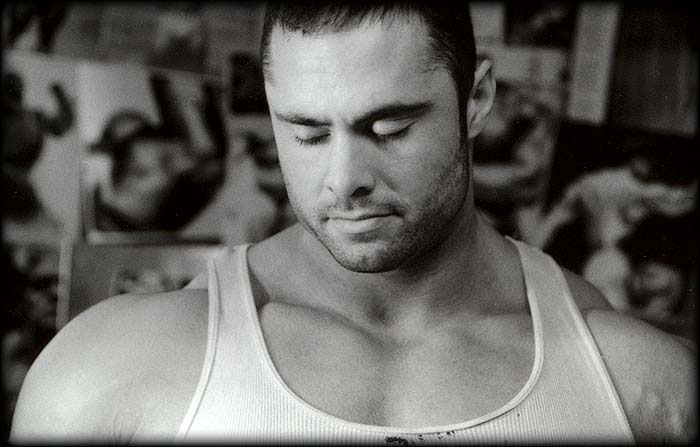 At the moment, there are no studies on the effects of Kava on exercise and bodybuilding. Considering the effects of Kava are more towards reducing anxiety and producing more calming effects, it can be used as a sleeping aid. In fact, the use of Kava has been attributed with causing drowsiness with fairly restful sleep. A deep sleep is important as this is the period of time which coincides with strong recovery processes and a large release of anabolic growth hormone to help you repair damaged muscles. Besides that however, Kava seems to have no ergogenic effects.

In 2001, there were reports of liver damage with the use of Kava, which prompted several countries, including a complete trade ban by the European Union, which was however lifted in 2008. Originally it was thought that only ethanol and acetone extracts of the Kava plant resulted in liver toxicity cases and also the use of the leaves and stems may also contribute. While a particular compound known as pipermethystine found in the stems and leaves of the Kava plant has been shown to result in liver issues in animals studies, there has since been cases where even traditional water soluble extracts of Kava have resulted in some liver issues. This is most likely due to contamination of the raw materials from mould hepatotoxins or liver toxins. Other potential side effects of excess or chronic consumption include a scaly skin rash, weight loss, loss of appetite, loss of motivation and decreased sex drive. To minimise and prevent adverse reactions with Kava, it is best to ensure that raw materials are not left out for too long and is it advisable to consume water soluble extracts of the plant, rather than through other derived means.

There are no current recommendations for how much Kava to consume to enhance beneficial effects whilst minimising negative reactions. According to the Therapeutic Goods Administration of Australia, it is advisable to not have more than 250mg of the active ingredient kavalactones over a 24 hour period. In terms of ingredient timing, due to its fairly strong sedative properties, it should not be taken before driving or if operating heavy machinery. It should also not be consumed or supplemented if taking any sleeping medication, depressants, anti-depressants or any drugs that influence dopamine levels. It should never be paired with alcohol or any anti-clotting drugs. The best time to take Kava Kava is before bed due to its relatively long half life of around 9 hrs. That is, it takes up to 9 hours for the concentrations of the active compounds to halve.

Kava Kava can usually be found in a variety of supplements, most of which deal with anxiety and/or for sleep promoting supplements. Different countries have different regulations regarding the sale and importation of Kava Kava. Since 2007, the importation of Kava to Australia has been banned. However, travellers over 18 years are allowed to bring up to 2kg of Kava with their accompanying baggage.

Kava can be stacked with sleep promoting supplements for a stronger effect, however be wary of any side effects and if you experience any adverse effects, discontinue use immediately.