Jojoba is a shrub plant that is native in Southern United States, especially in the deserts of California, Arizona and Mexico. Also known as the goat nut or the pig nut bush, Jojoba is cultivated for its seeds which are used to produce Jojoba oil, an ingredient which is commonly used by the cosmetics industry but has also been considered for animal feeds and may even be useful as a dietary oil alternative.

Where Does Jojoba Come From?

As previously mentioned, Jojoba is native to southern parts of the United States, but plantations have since been introduced in drier, desert and semi-desert areas of Australia, Israel, Mexico, India and Peru. It is an extremely hardy plant and one of the most economically viable desert plants.

As previously mentioned, Jojoba Oil is extremely useful in the cosmetic industries, however it is also often used as a replacement for sperm oil (a specific oil from whales), which was originally a really strong lubricant. It has also been researched for its potential to be used as a sustainable fuel and substitute for diesel. In terms of Jojoba oil benefits for humans, a recent study was able to show that it may be used to help treat wounds1. There has been a recent trend for it to be used as an oil substitute for consumption. Similar to Olestra, a fat substitute introduced in the early 2000s, Jojoba Oil is not digested and as such provides no calories. Thus it can be used as a strategy to help with weight loss programs.

There have been few studies which have looked at the potential for Jojoba to be used in bodybuilding or in sports. Some animal studies have examined the use of Jojoba meal or Jojoba flour and its potential as a weight loss ingredient. Lieven’s et al (2003)3 examined mice fed meals with different 3 concentrations of Jojoba meal or flour all reduced their intake for foods with Jojoba in them. Given the choice between a control meal and a Jojoba containing meal, the mice chose Jojoba. A similar study by Boozer et al (2006)4 found similar results with a dose response relationship between concentrations of Jojoba, food intake and body weight. Unfortunately, why this is so is unknown, but it is believed that Jojoba meal might affect hunger signals. So if you were someone aiming at losing a bit of weight, perhaps including some Jojoba flour can help make the task easier. 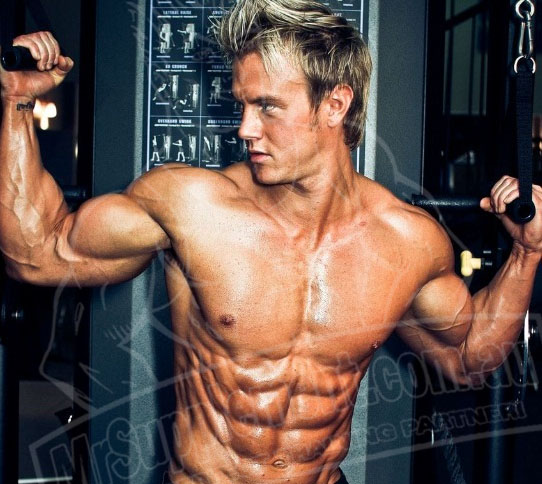 In terms of Jojoba oil, the only potential side effect from excess consumption is a condition known as steatorrhea, in which there is excess fat in the stools, which can render it extremely unpleasant due to the smell. For Jojoba meal, it seems that higher concentrations result in lowered red and white blood cell counts, which can be reversed with a return to a Jojoba meal free diet.

At the moment, there are no current recommendations as to the optimum dosage of Jojoba, however in terms of Jojoba meal, it is important to keep levels at less than 10% of the total meal to avoid negative side effects. However, these are conservative estimates as there have not been any human studies conducted as yet.

At the moment, there aren’t many supplements containing Jojoba in it. They do sell Jojoba oil and Jojoba meal, however, it is rather uncommon as it is mostly used for cosmetic based products.