What is Gymnema Sylvestre?

Gymnema sylvestre is a large woody climber plant, from the Asclepiadaceae family. This plant has been used in Ayurvedic medicine for the treatment of diabetes in India for centuries1. The main constituent of gymnema is believed to be gymnemic acid, a mixture of at least 17 different saponins2. It is this acid that is commonly used as a marker for standardization and quality control in most commercial preparations of gymnema2.

Where Gymnema Sylvestre Come From?

Gymnema sylvestre is native to central and western India, tropical Africa and Australia1. 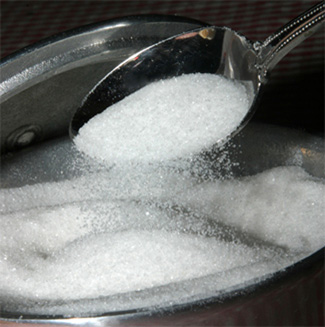 Another recent study showed that oral administration of a Gymnema sylvestre extract (1 g/day, 60 days) induced were associated with significant reductions in fasting and post-prandial blood glucose1. In vitro measures run in parallel also showed a stimulation of insulin release1. 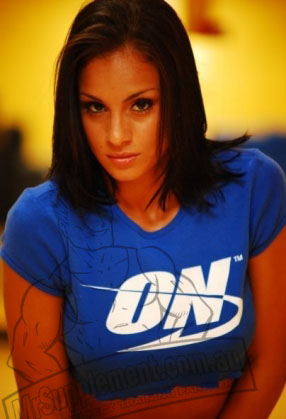 Gymnema sylvestre commonly features in fat loss products or in recovery products, both for its insulin-enhancing effects. Gymnema sylvestre extract are often standardised to contain minimum levels of gymnemic acid.

Gymnema sylvestre is not commonly stacked with other supplements.

No concerns have been reported regarding the safety of oral Gymenma sylvestre supplementation.