GPLC or Glycine-Propionyl L Carnitine since 2010 has been used by athletes or individuals involved in strength & resistance training to support healthy testosterone, GH & nitric oxide levels. GPLC supplements utilise an ester (another form) of propionyl L-carnitine; a naturally occurring form of L-carnitine within our bodies. L-carnitine is involved in transporting fats into our body’s fuel system in order to provide us with energy. 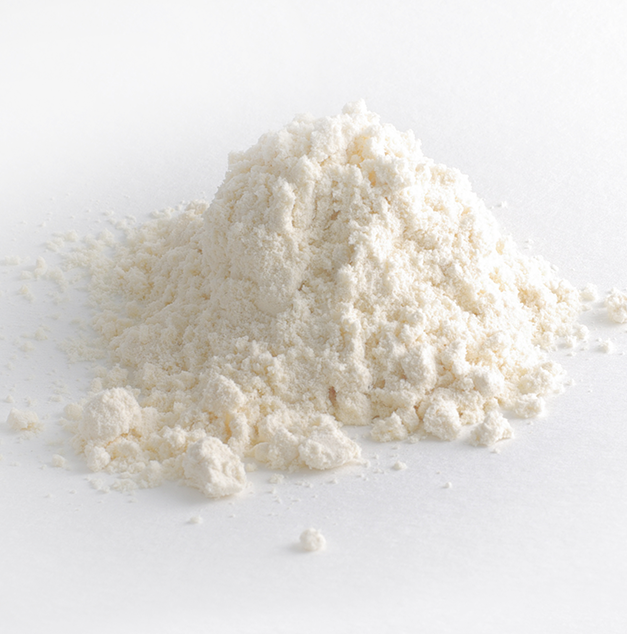 What Does GPLC Do?

GPLC acts as an antioxidant and leads as a powerful free radical to protect against lipid peroxidation which can often lead to cell damage. The role of GPLC in the body is to assist energy production by facilitating the transport of long fatty chain acids into the mitochondria in order to remove waste substances in the body.

Unlike L-carnitine, GPLC has been reported in studies to have a number of beneficial functions within our body. GPLC may be able to:

L-carnitine and its two derivatives, acetyl L-carnitine  (ALC) and propionyl L-carnitine (PLC) has been used extensively over the last couple of decades for a variety of conditions. Intense research has shown that ALC has the capability to enhance energy production and can also protect mitochondria (our energy production machinery) from oxidative stress. On top of that, ALC has been shown to help with several neurological disorders such as Parkinson’s, Alzheimer’s and Dementia due to its ability to cross the blood brain barrier. PLC may be even more metabolically significant and with larger therapeutic potential than ALC and L-carnitine due to the fact that it has high affinity to skeletal and cardiac muscle. That is, the uptake by our skeletal and cardiac muscles for PLC is much higher than for ALC or L-carnitine.

Studies have been able to show that not only can PLC help with a variety of conditions such as oxidative stress, cardiac and endothelial (blood vessel) function, atherosclerosis and insulin resistance; it also plays an important role in carbohydrate and fat metabolism leading to increased ATP and thus energy production. While there have been several studies showing improvements in exercise capacity for persons with cardiac issues with PLC supplementation, there have been few studies studying the ergogenic potential of PLC on healthy or trained subjects.

There is actually very little if any evidence for the addition of glycine to PLC in terms of additional advantages and effectiveness. Glycine itself is an amino acid which has a sweet taste and is commonly added to food products as a sweetener or a taste enhancer. It is also used by drug companies to increase absorption of certain drugs. GPLC is actually a patented compound from an Italian based pharmaceutical company and most if not all the ergogenic studies involving PLC are in the GPLC form, hence why supplement companies are promoting GPLC as a supplement and not PLC. Regardless of the form, PLC in the form of GPLC has been shown in several studies to have ergogenic benefits. Let’s take a look at some of these studies to see how GPLC may be able to help. 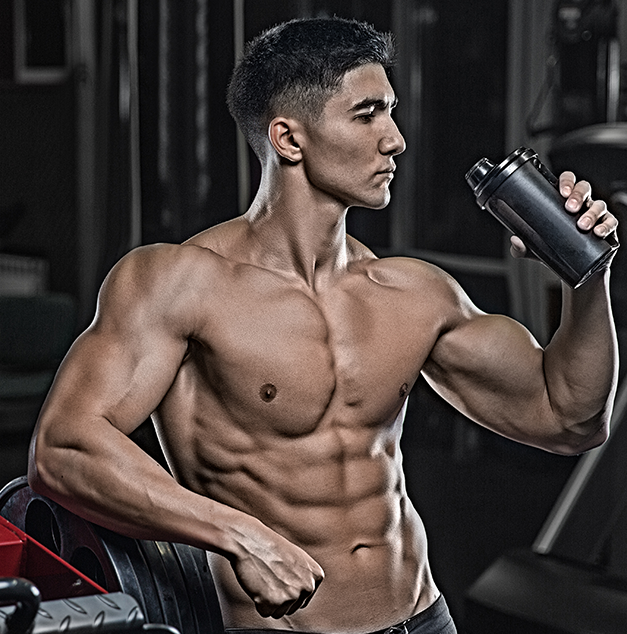 A range of studies have been recently released looking at the potential ergogenic effects of GPLC. Following is a quick summary of these studies:

With only a handful of studies conducted on GPLC in particular and with some rather surprising results, it is hard to extrapolate concrete recommendations for the amount of GPLC one should take. However, the following are the best possible current recommendations:

Side Effects of GPLC

While side effects of GPLC supplementation are minimal and only affect a small proportion of consumers, some potential side effects from large doses and/or long term usage include nausea and diarrhoea. Other possible, but rarer side effects include increased appetite, sleeplessness and increased body odour.

The Future of GPLC

While GPLC research is still in its early stages, there have been some promising results regarding GPLCs ability to influence nitric oxide levels. On top of that, due to PLC’s prominent role in carbohydrate and fat metabolism, PLC and supplements containing it will no doubt be a focus of many future supplement studies. Furthermore, there has been renewed interest in carnitine as a method to improve testosterone utilisation by the body6. Whether or not the two natural endogenous derivatives of carnitine; ALC and PLC also exhibit similar traits is definitely a question that needs to be addressed soon.