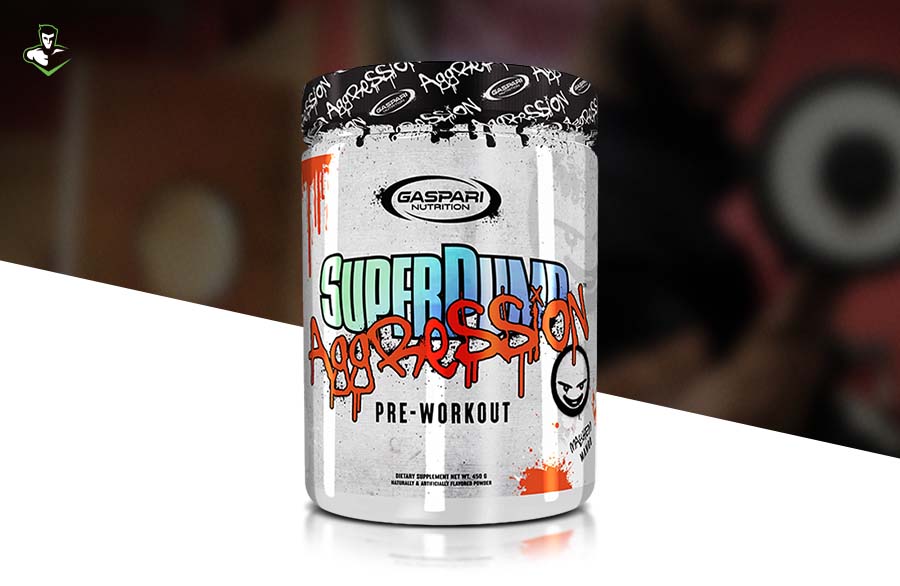 Gaspari Superpump Aggression is being re-formulated for the Australian market (the nutritional panel & ingredients displayed are a guide only). We are hoping to see it arrive at the end of 2022. Until then simply register your email address for immediate notification of Aggressions arrival.

For more than 20 years now Gaspari's SuperPump has been one of the world's most popular pre-workouts. From the then game-changing SuperPump 250 to the later re-thought SuperPump Max (which allowed the product to stay with the times.) Well, it happened again. In the words of the all-time great bodybuilder Rich Gaspari (and obvious founder of Gaspari Nutrition) he "took it all apart, and put it back together again" then goes on to say "after being put back together, testers claimed this product to be a whole new animal."

The company has gone away from packing a product with so many stimulants it could make an ancient clay army march. The industry is slowly moving away from products that have you gacking off your head in the gym and now focuses on pump specific ingredients - which Gaspari has always focused on, as well as ingredients to support laser-like focus.

To generate intensity, you need focus and you need to get aggressive. 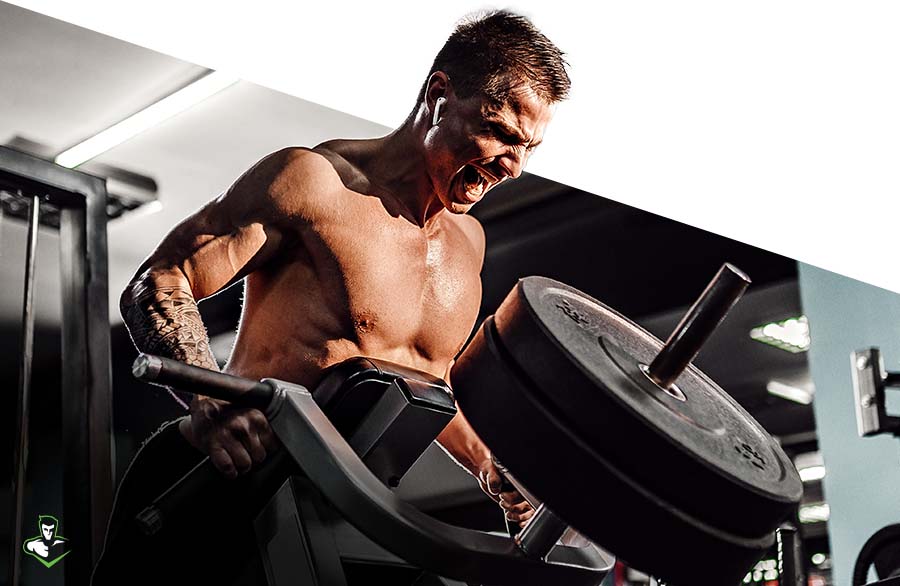 Before being released to the market, the new then-unnamed version of Superpump had been heavily tested to ensure another game-changing pre-workout. The testers backed the idea of this pre-workout being "a different animal" from what was already available on the market. Due to the intense workout performance, the word "aggression" seemed to be a very common description of the tester's training while using this workout - thus ushering in the name of what is sure to be a leader in the next generation of pre-workouts Gaspari SuperPump Aggression.