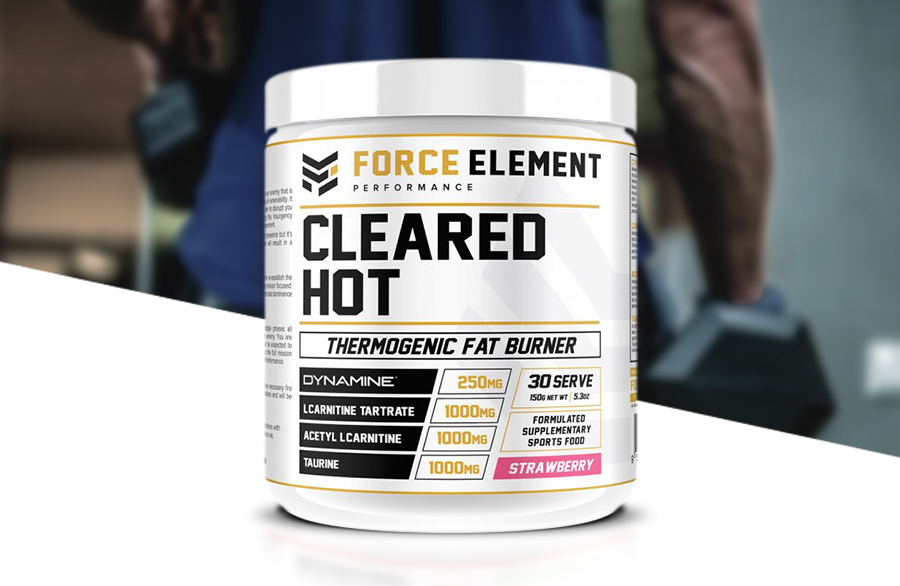 Carnitine is an ingredient that plays a critical role in energy production, it is what transports long-chain fatty acids into the mitochondria of your cells so they can be oxidized (“burned”). The difference is instead of just using one form of Carnitine (there are many) Force Element have used the two most effective, Acetyl L-Carnitine (ALCAR) and L-Carnitine Tartrate, with 1 gram of each being used. ALCAR is probably the most well-known and widely used Carnitine. Being acetalized means that it can cross the blood-brain barrier resulting in improved mental alertness, focused and increased concentration. L-Carnitine Tartrate is THE most biologically available form of carnitine and is found naturally in muscle cells. It does not cross the blood-brain barrier and is purely used to improve your body’s natural ability to shuttle fatty acids from your fat stores into the muscle to be oxidized. 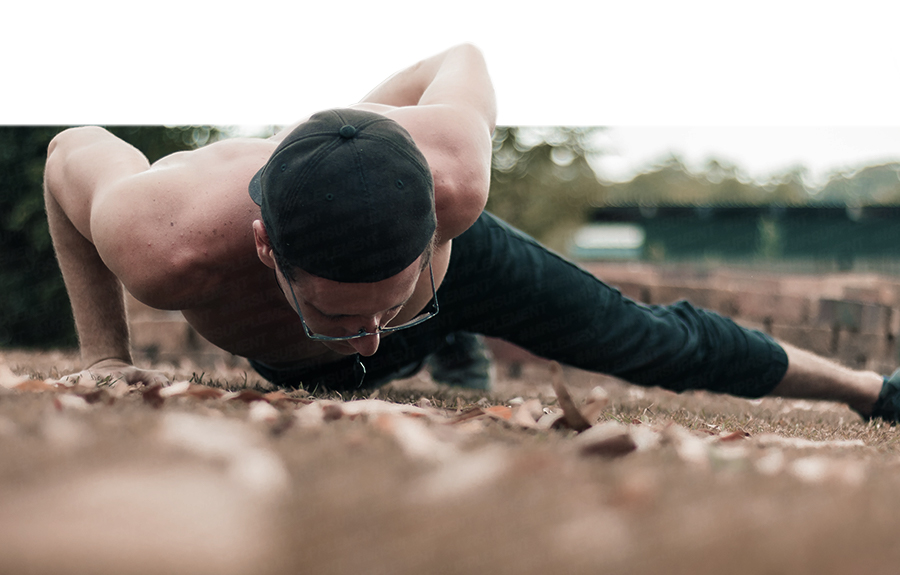 Acetyl L-Carnitine alone isn’t enough of a mental boost for most people to be able to power through their day, so we’ve also added Dynamine™, Caffeine Anhydrous and Taurine to help improve energy, focus and mental clarity. Dynamine™ has been specifically formulated to be fast acting (<30 minutes) so you can get a fast start. Synergistically, Caffeine has been added to deliver a potent 1-2 energy hit that will last 6-8 hours with minimal to no crash on the other side. Alongside Caffeine Anhydrous we have Taurine which, whilst not a stimulant, has been shown to help fight fatigue when combined with caffeine, in addition to improving fat oxidization and overall aerobic performance.

Through rigorous testing and development, the formula for Cleared Hot has struck the perfect balance; a fat loss, focus and energy supplement. Cleared Hot Thermogenic Fat Burner was created out of a need for a smooth, effective Fat Burner that provides you with all day energy to complete your fat-loss mission, without the crash and with maximum focus.