Are you one of those individuals who find you are particularly sensitive to cold? If so, new discoveries about how a certain type of fat in our bodies responds to cold may provide an answer to your sensitivity.

This special fat is called ‘brown fat’ or brown adipose tissue (BAT) in chemical gobbledegook. For some decades now, brown fat has been known to play a significant role in the control of body temperature and energy expenditure in small rodents such as the mouse, rat and hamster1, 2. But in humans’ brown fat was only thought to be present in newborns and then rapidly vanish with age3, 4. This paradigm has recently been turned on its head thanks to new technology that overcomes the limitations imposed by the conventional anatomical examinations used to identify brown fat in humans. This new technology; abbreviated FDG-PET lead to the discovery that adult humans do in fact carry considerable amounts of brown fat5. 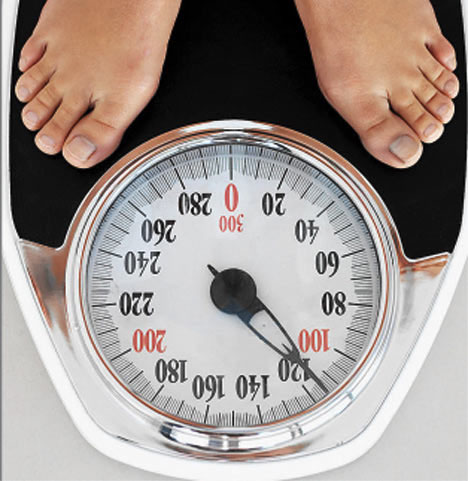 The plot thickened when scientist discovered that the thermogenic activity of brown fat was significantly lower in individuals with higher BMI, body fat content and visceral fat6, 7. Another piece of the puzzle was found when further studies confirmed that brown fat is involved in the regulation of body temperature in response to cold8. The only problem is that in some individuals, brown fat has a relatively low thermogenic activity, which may be one reason some handle cold temperatures better than others9. As an example, a study of morbidly obese subjects found that brown fat activity is highly correlated with BMI and bodyfat percentage. Obese individuals demonstrate a blunted cold-induced thermogenesis combined with low brown fat activity, while leaner individuals had higher brown fat activity and showed a higher level of cold-induced thermogenesis9.

Understandably, with these new discoveries of brown fat’s role in thermogenesis, interest has flourished in the quest to discover how existing or new fat-loss ingredients might induce the thermogenic activity of brown fat. A recent review of thermogenic fat-loss ingredients singled out green tea, caffeine and capsaicin as ones with promising research behind them10. Because the science is still unravelling on the exact mechanisms governing activation of brown fat in humans, there is not a great deal of research on how existing popular fat-loss ingredients interact with brown fat. But this area of research is sure to explode in the coming years, which will hopefully allow for more targeted and individualised nutrition plans and supplements for fat loss. For the time being, if you are a bodybuilder who struggles with cold weather and getting your bodyfat percentage down to ideal levels; why not try some formulas that combine a mix of the aforementioned ingredients. If by doing so you notice a slight rise in your body temperature; you might just be tapping into your brown fat’s thermogenic activity.