DMBA HCL also known as AMP HCL, 1,3-dimethylbutylamine HCL or 2-Amino-4-methylpentane HCL, is the latest stimulant to be popularised by the bodybuilding and fitness supplement industry. Chemically very similar to the already popular AMP-citrate, this stimulant also shows promise as a more potent replacement for the now banned DMAA. 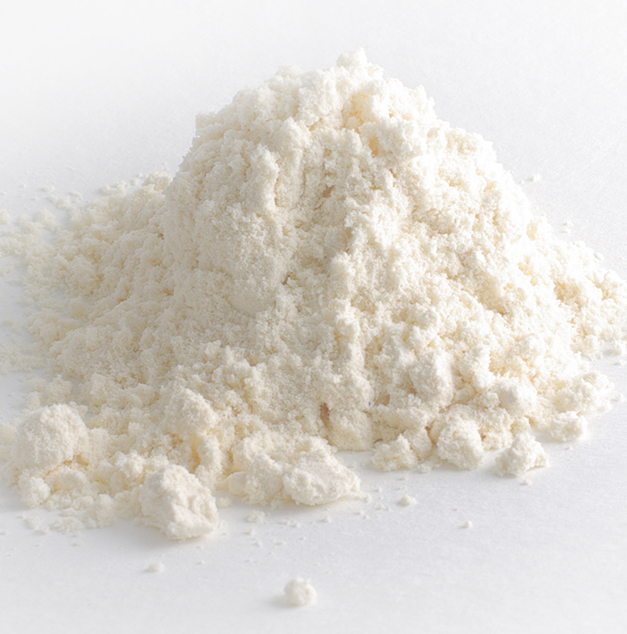 Where Does DMBA HCL Come From?

DMBA HCL is chemically synthesised in laboratories and is available from specific ingredient manufacturers in Asia.

Fans of fat burners and pre workouts were distraught when DMAA was banned. However, more modern ingredients have been released. Chemically speaking, DMBA and DMAA are extremely similar. This is evident from its full chemical name 1,3-dimethylbutylamine. Compare this to the name of DMAA, 1,3 dimethylamylamine. In other words, the only difference in the two compounds is a single carbon atom. However, there is also the added benefit of DMBA HCL being bound to a molecule of hydrochloride (HCL). This process is typically used in the pharmaceutical industry to improve bioavailability, solubility, and the speed of absorption of compounds. An analogy to think of is creatine vs creatine HCL.

Much like DMAA, DMBA HCL is a potent stimulator. It can provide energy to assist with exercise performance and hence muscle building. 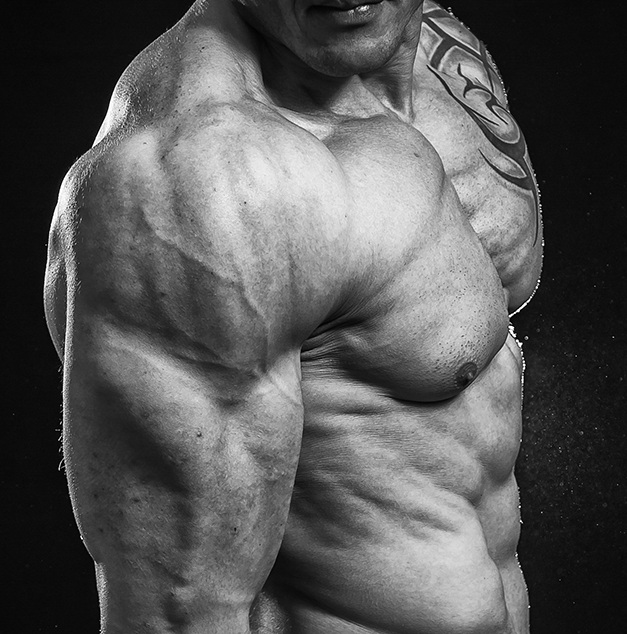 Because of DMBA HCL’s stimulatory properties, it may also assist with thermogenesis. Stimulants such as caffeine are often used in fat burners as a weight loss aid, and it is possible that DMBA may have the same benefits.

DMBA HCL and AMP citrate are extremely similar. In fact, they are the same base compound (1,3-dimethylbutylamine). The only difference being that DMBA HCL is bound to a molecule of hydrochloride instead of a molecule of citrate. Anecdotal evidence suggests that this modification actually results in a more potent ingredient.

Much like AMP citrate, there has been no scientific research reviewing DMBA HCL. As a result, much of the information presented here is anecdotal and speculative.

Because of the similarities between DMBA HCL, AMP citrate, and DMAA, it can be expected that the side effects will be similar. High doses can lead to headache, insomnia, and rapid heart rate among others. Because of the limited safety data, we also urge caution when using this ingredient and to never exceed recommended doses.

It is unlikely that the scientific community will investigate this ingredient on their own accord. It is therefore recommended that supplement companies commission and fund research into this area. 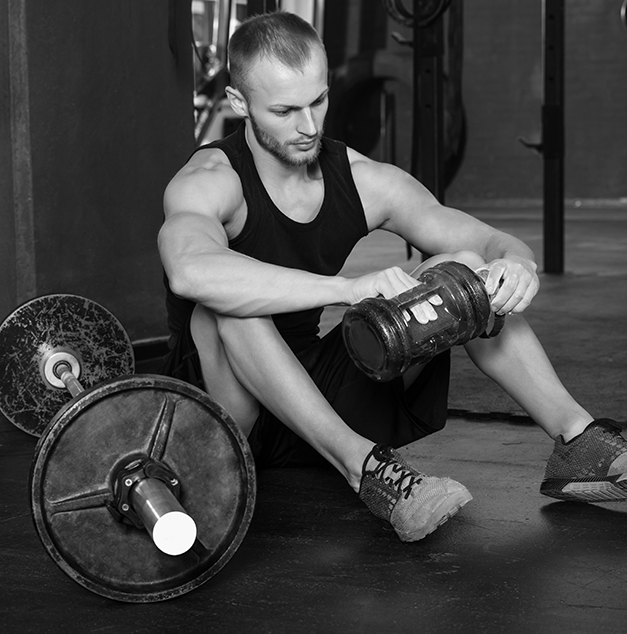 There are no official recommendations for DMBA HCL dosing. However, it has been speculated that this ingredient is more potent than AMP citrate. Manufacturers of the ingredient have recommended a dose of 150-200 mg, which is lower than that of AMP citrate (Xu, 2014).

Timing for DMBA HCL depends on what you intend to use it for. For fat loss, it can be used first thing in the morning before breakfast. As a way to boost energy before a workout, it can be taken around half an hour before training.

DMBA HCL is not yet a common ingredient in supplements. However, it is expected to be rivalling AMP citrate in popularity and becoming common in pre workouts and fat burners.

DMBA HCL has been banned as of April 2015 by the Food and Drug Administration (FDA). DMBA HCL is also prohibited for those who are involved in competitive sports under the World Anti-Doping Agency (WADA). Much like with the DMAA ban in 2012, the Therapeutic Goods Administration (TGA) argue that these ingredients (which are chemically similar to DMAA), pose a significant health risk. This is partly due to the fact that there is no research to suggest that these compounds are safe for use, and that the argument that they come from natural sources such as pouchong tea are unsupported. With similar adverse health claims as DMAA had, the regulatory bodies hold firm that these two ingredients should be banned.

Since the ban of DMBHA HCL various supplements have been strictly removed. There are numbers of trainers looking for safe, effective and legal alternatives. At the time of writing, the most recent developments are Teacrine (Theacrine) and Dynamine (Methyl Liberine). Teacrine is a pure alkaloid found in the leaves of the Camellia Kucha plant that has the ability to elevate energy, mood and reduction in fatigue. Whilst Dynamine provides clean, focused energy and is one of the most powerful legal stimulants available.