What is Coenzyme Q10?

Coenzyme Q10 (also known as ubiquinone, ubidecarenone, coenzyme Q, and CoQ10) is a lipid soluble vitamin-like substance, found in the mitochondria of cells, and is involved in the production of ATP during aerobic respiration. Much like a real vitamin, it is now receiving much attention for its ability to perform functions beyond what it was originally discovered to do.

Where Does Coenzyme Q10 Come From?

The best source of Q10 in food is in heart, liver, and kidneys. Fish and meat also contain Q10, though in much lower levels, and generally speaking, Q10 is difficult to obtain from food. Therefore, a convenient way of obtaining Q10 is through supplementation.

As a bodybuilder, you may benefit from the potential performance and recovery boosting effects of coenzyme Q10. Additionally, being heavily invested in weight and strength training, Q10 may have the added benefit of protecting your heart from thickening.

Coenzyme Q10 Benefits as an Antioxidant

Q10 is well known for its properties as an antioxidant within the mitochondria and lipid membranes of cells. It provides a degree of protection from by free radicals formed during aerobic exercise that may cause muscular injury and reduced performance. In a study with elite kendo athletes, it was found that supplementation with 300 mg Q10 was able to significantly reduce muscle injury caused by intensive exercise (5.5 hours/day for 6 days/week) (Kon et al, 2008). This is likely to increase the rate of recovery post workout, which has been documented in elite cross country skiers (Ylikoski et al, 1997).

The effect of Q10 on performance is very much linked to its role in energy synthesis as well as being an antioxidant. One study found that subjects receiving 300 mg Q10 for eight days were less fatigued and performed physical tasks better than the placebo groups (Mizuno et al 2008). Likewise, elite skiiers showed significant improvements in three different measures of physical performance (Ylikoski et al, 1997).

It has been reported that some strength athletes and bodybuilders, particularly those that are chronic users of non-over-the-counter performance enhancing drugs may develop an enlargement of the left ventricle of the heart (Karilla et al, 2003). This is a condition commonly seen in patients with high blood pressure and can dramatically reduce the pumping efficiency of the heart. It has been found that supplementing with 100 to 200 mg/day had an effect in reducing the thickness of the ventricle, as well as improving cardiac function (Langsjoen et al, 1997; Belardinelli et al, 2006). 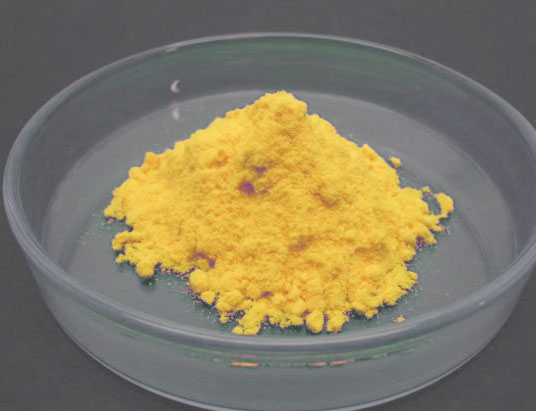 Side Effects and Safety of Coenzyme Q10

All of the above trials reported no side effects with Q10 supplementation. The safety of Q10 has also been clinically evaluated. Adverse reactions were not observed with doses of up to 300 mg over 4 weeks (Hosoe et al, 2007). Supplemental Q10 does not accumulate in the blood or tissues after stopping supplementation, and does not interfere with the body's internal mechanism of synthesising Q10. It has been reported that even doses of up to 960 mg/day for an 80 kg man is deemed to be safe, and that Q10 is "highly safe for its use as a supplement" (Hidaka et al, 2008).

It has been found that coenzyme Q10 is effective at increasing exercise performance at 300 mg/day and it is beneficial for heart health at 100 to 200 mg/day. These are therefore the recommended doses. Coenzyme Q10 can be seen as a vitamin. It should be specifically taken during meal (& not on its own) times to enhance absorbtion & effectiveness.

Some amino acid blends and multivitamin supplements contain Q10. However, in these products, the amount of Q10 is relatively low. In order to achieve the reported benefits of Q10, a daily consumption of around 300 mg is necessary. Stand-alone coenzyme Q10 supplements are good for these, as many popular brands contain 150 mg/serve. One or two capsules taken daily may be effective in boosting endurance and recovery. A further tip is to always ensure your product comes in the form of a gel-cap or even liquid but not tablet. Tablet form with foreign binders is likely to reduce the bioavailability of the product.

Although coenzyme Q10 can be seen as a vitamin, it is still only one nutrient. For optimal health, stack it with a multivitamin if it's not already part of the formulation. It can also be stacked with other antioxidants for extra protection.