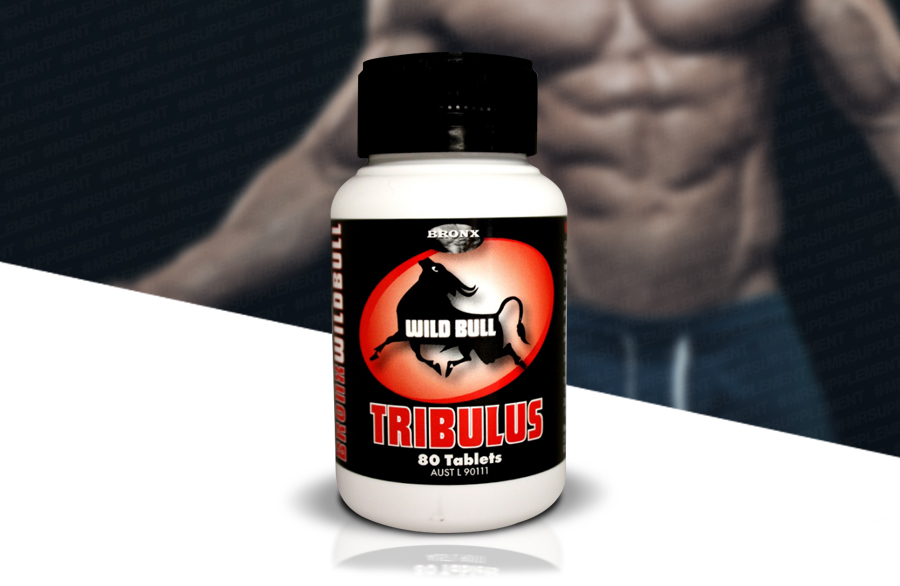 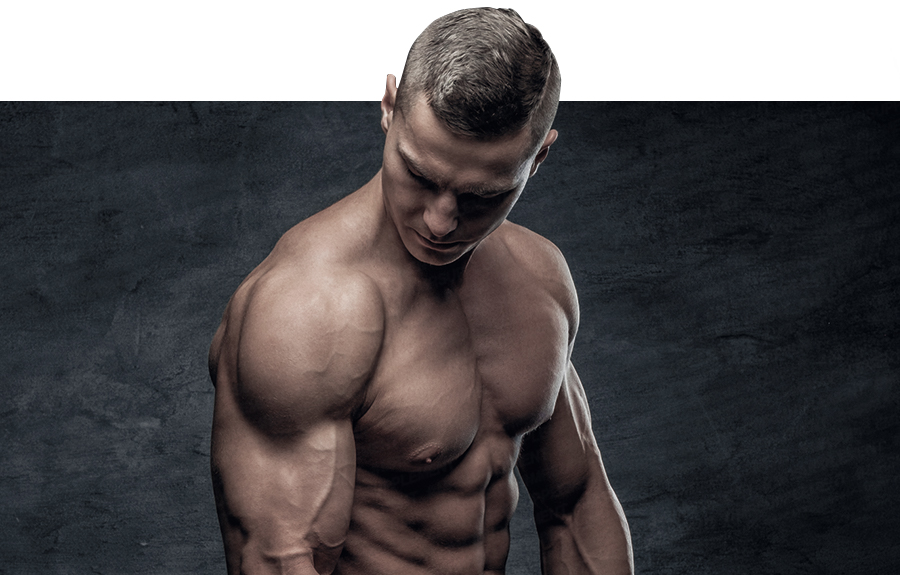 1. What is Tribulus and where does it come from? Tribulus terrestris is a plant that grows in many tropical and moderate areas of the world. Many different cultures have used it for a number of conditions.The Greeks used Tribulus terrestris as a diuretic and a mood-enhancer.

Indians used it as a diuretic, antiseptic, and anti-inflammatory. The Chinese used it for a variety of liver, kidney, and cardiovascular diseases. The people of Bulgaria used Tribulus terrestris as a sex enhancer and to treat infertility. Recently, eastern European athletes and strength champions have used it as well.

2. What does it do and what scientific studies give evidence to support this? Tribulus terrestris is a testosterone enhancer. Studies show that it works very well to increase sex drive in both men and women. It increased testosterone levels in a different way,instead of being a testosterone precursor, it leads to the production of the luteinizing hormone (LH). When LH levels are increased, the natural production of testosterone also increases.

LH is a hormone that also deals with sex drive. Now one can understand why it has been used to increase fertility and help with impotence. Laboratory animal studies found that Tribulus terrestris increased sperm count as well as motility levels after taking it for 30 days.

3. Who needs it and what are some symptoms of deficiency? This is a good supplement for men and women to increase their sex drive. According to research, "...Tribulus terrestris can significantly "lift" performance in the bedroom." Anyone who wants to increase muscle growth (bodybuilders, athletes, etc.) would be wise to try supplementing with Tribulus terrestris.