As their name suggest, multivitamins are supplements that contain a blend of different vitamins. Quite often they also contain minerals, herbs, antioxidants, and other ingredients to form a comprehensive range of nutrients to support day to day life and meet extra requirements demanded by high level athletes and bodybuilders.

Despite some multivitamins containing a very comprehensive spectrum of nutrients, multivitamins are not designed to be taken in place of food. They are a dietary supplement, not a food replacement. Multivitamins should be taken in conjunction with a healthy diet, and should only be considered a fall back to fill any potential deficiencies. Periods of stress and intensive training result in increased nutrient demands. This is when multivitamins come in handy to meet increased requirements that food alone may not supply.

For some people, eating a complete diet may be difficult. For example, elderly people may find it hard to eat certain foods, or just have reduced food intake in general, which leaves them vulnerable to deficiencies. In such cases, it has been found that an inclusion of a multivitamin was able to improve memory. Likewise, due to dietary choices, vegetarians and vegans may benefit from a multivitamin to ensure they have adequate levels of iron, zinc, and vitamin B12.

In a recent large scale, randomised, double blind, placebo controlled trial involving over 14,000 men, it was found that long term daily use of a multivitamin had a moderate but significant effect on the reduction of cancer. This was particularly evident among those with increased cancer risk (Gaziano et al, 2012). Really, when it comes to cancer, any reduction in risk is definitely a good thing, and considering the generally low cost of multivitamins, it proves to be an attractive way to help maintain good health.

In addition to the above research, a well conducted Australian study found that a popular Australian multivitamin brand was able to increase feelings of energy, improve mood, and even improve sleep when taken over 16 weeks (Sarris et al, 2012). 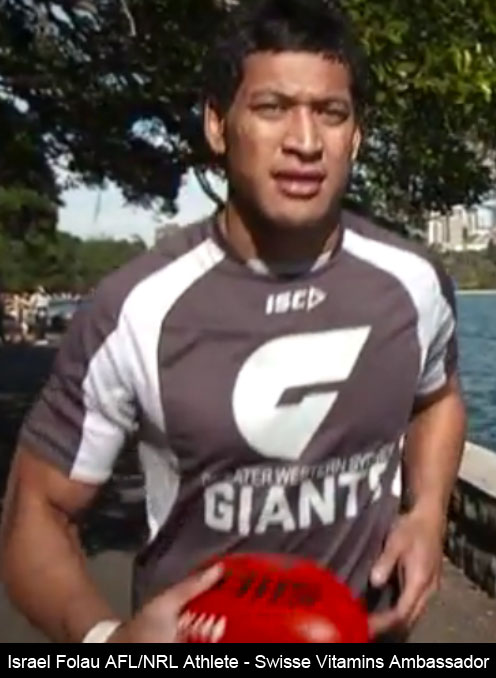 How to Choose a Multivitamin

A quick look around the market place will reveal that there are hundreds of different products and brands, and choosing the right multivitamin may be a little overwhelming. We are not all the same, so manufacturers tend to make different products tailored to individuals by gender, age, and lifestyle.

The first differentiating factor to consider when choosing a multivitamin is whether you're a man or woman. Although this sounds simple, there are a few significant differences between multivitamins for men and women. There are some physiological and behavioural differences that need to be considered. Here are some examples of differences:

For children, daily nutrient requirements are much lower than for adults, simply because they have much lower body weights. However, once children reach adolescence, they experience a growth spurt, which may result in an increase in nutrient requirements. For this reason, some nutrients occur in higher concentrations in teenage multivitamins compared to adult formulations.

For the older gentlemen, other than tweaks here and there in the concentration of vitamins and minerals, there are also some added ingredients to help with problems associated with old age. For example, because testosterone production decreases with age, some manufacturers add testosterone boosting herbs such as tribulus to formulations for older men. Such multivitamins have been found to result in improvements in mood, reduce stress, and increase feelings of wellness (Harris et al, 2011).

Multivitamins also come in different formulations for specific lifestyles. Many manufacturers have an "executive" or "stress" formula. These tend to contain ingredients such as ginkgo and brahmi to help increase mental concentrations and performance.

There are also multivitamins tailored specifically for bodybuilders. Generally, these tend to contain higher doses of most nutrients, compared to regular products, to meet high demands required for rapid muscle growth. In some cases, certain nutrients are included at much higher than normal doses because at high doses they may have physical performance boosting properties. For example, a popular brand of men's multivitamin contains 6 mg zinc, while a popular bodybuilder's multivitamin product contains 30 mg. Some bodybuilding multivitamins contain unique ingredients not found in a typical multivitamin. These include protein, carnitine, and even carbohydrates.

If you have a nutritional deficiency you need plugged, or you are under heavy training or stress, it may be worth your while to invest in a good multivitamin. Simply find one that is designed for your gender, age, and lifestyle, and you may experience improvements in many areas of your life.