Alfalfa (Medicago sativa) or as us Aussies call it, lucerne, is a nutritious legume plant that looks similar to clover. It is used extensively in agriculture as an animal feed. However, the sprouts and leaves of alfalfa are also commonly eaten by people as a health promoting vegetable.

Where Does Alfalfa Come From?

Alfalfa production is dominated by North America, in particular the USA. It is also grown in South America, Europe, Africa, and Australia.

Alfalfa is rich in a variety of nutrients that are beneficial for general health. It is relatively high in protein for a plant food. However, when compared to the ultimate plant protein source, soy, it is limited in lysine and methionine (Myer & Cheeke, 1975). Other nutrients include fibre, vitamin A, thiamine, vitamin B6, vitamin C, vitamin E, vitamin K, calcium, potassium, iron, and zinc (NRC, 2008). In addition to this impressive nutrition profile, alfalfa also has antioxidant activity (Xie et al, 2008). In addition to all this, alfalfa has also been shown to be able to reduce serum cholesterol (Malinow et al, 1980). 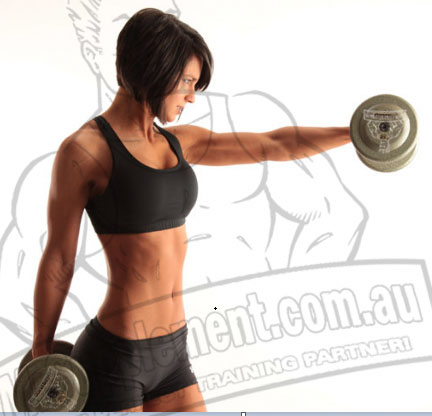 Much like soy, alfalfa also contains phytoestrogens. These are oestrogen-like compounds that naturally occur in the plant, and there have been some concerns that the ingestion of such compounds may have side effects for men. However, it is likely that just as it is with soy, it is unlikely that such phytoestrogens are likely to affect testosterone levels (Hamilton-Reeves et al, 2010).

Being a food, alfalfa is safe for consumption. Eating large quantities may lead to some gastrointestinal upset at the worst.

Fairly high doses of alfalfa are needed to observe its effects on cholesterol. A dosage of 80 g seeds per day has been studied (Malinow et al, 1980). There is no strict timing recommended for the consumption of alfalfa. It can be eaten together with other food throughout the day.

Because of the impressive nutrient profile of alfalfa, it can be found in Greens and antioxidant supplements, as well as some multivitamins.

If you are considering using alfalfa as a vegetable protein source, consider stacking it with other plant proteins such as soy protein and rice protein. Otherwise, alfalfa can be stacked with pretty much anything.